Slopestyle is back on the menu at the X Games' European residency in Norway.

The X Games is back in Europe this weekend. For the fifth consecutive year, Norway will play host to the biggest stage in action sports.

The X Games has gone through a variety of looks during its five years in Norway. After debuting in Oslo in 2016 with Big Air and Halfpipe, the event relocated to the ski resort Hafjell in 2017, dropping halfpipe but adding a slopestyle contest. For the past two years, the Norwegian X Games have gone down as a city Big Air event in Oslo, where Birk Ruud took a big win in 2018, and Alex Hall and Tess Ledeux claimed gold last year. 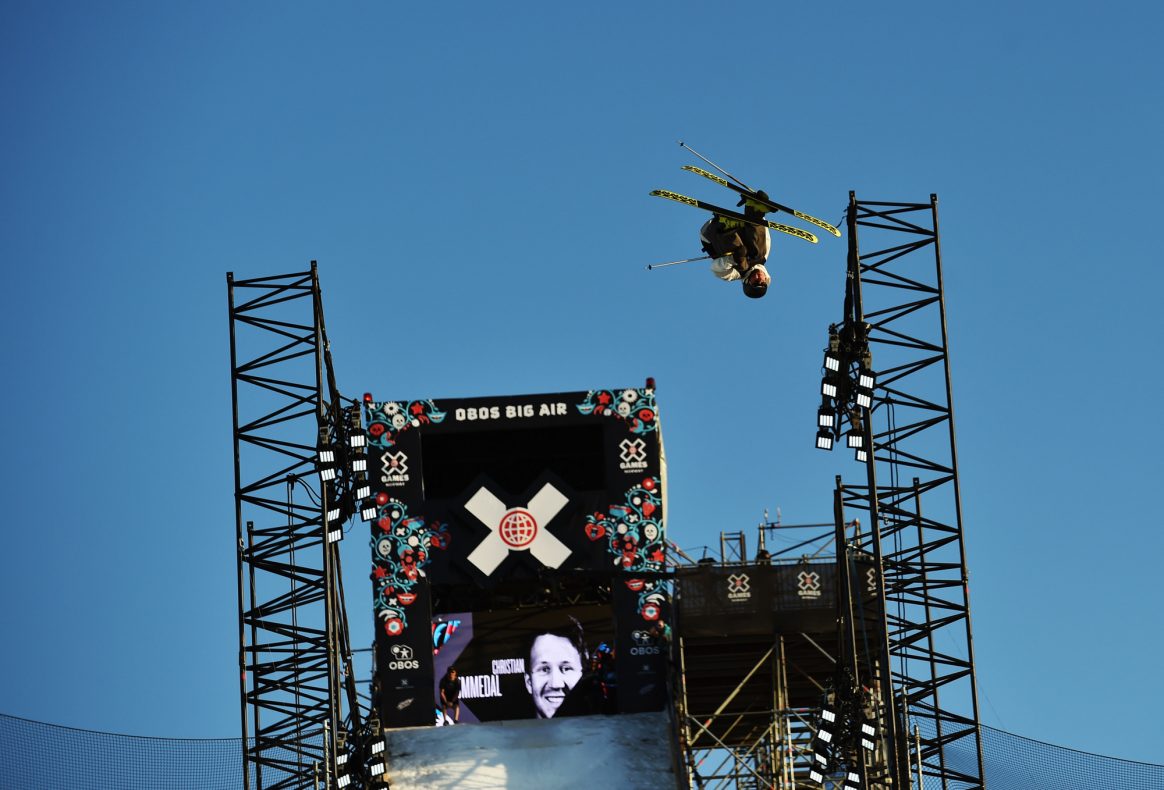 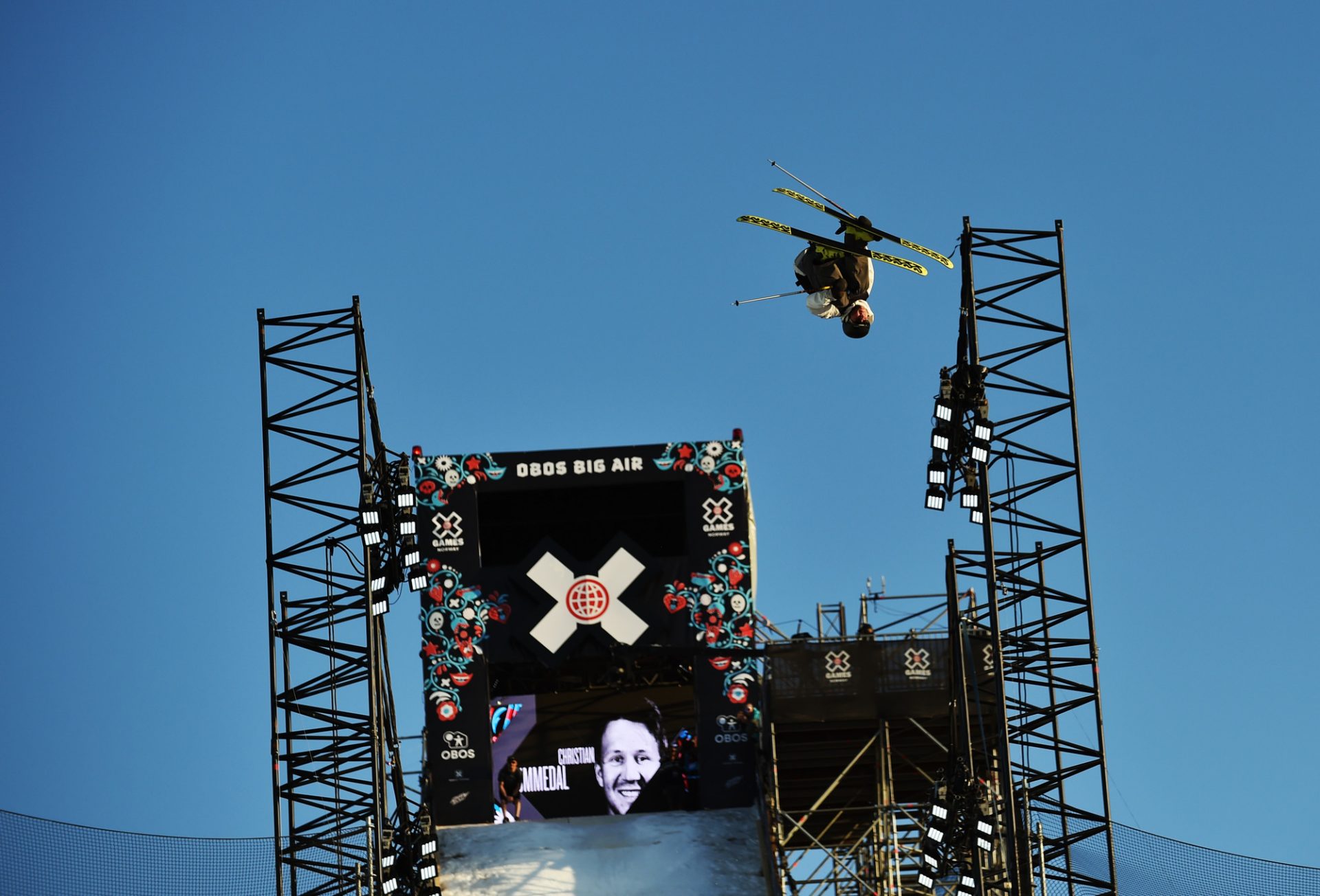 A City Big Air for the past few years, X Games Norway is heading back to the slopes this weekend. Photo: Nick Guise-Smith/ESPN Images

In 2020, the X Games are back in Hafjell once again. Slopestyle is back on the menu, with a gorgeous-looking course that’s already been attracting praise on social media. And the Big Air will be supplemented by a Knuckle Huck contest, which enjoyed its entertaining debut for skiers earlier this year at X Games Aspen.

In what’s apparently an original format for X Games Norway this year, the same sixteen skiers—eight women and eight men—will compete in both Big Air and Slopestyle. If it really plays out this way, this could actually be an interesting showdown to see which athletes can show dominance in both of these disciplines.

Among the women, the absence of last year’s Oslo Big Air champ Tess Ledeux, out with a knee injury, presents an opportunity for the likes of Mathilde Gremaud, Maggie Voisin and local favorite Johanne Killi. Isabel Atkin, Jennie-Lee Burmansson (who won in Oslo in 2018), Margaux Hackett and Megan Oldham round out the invite list.

On the men’s side, Alex Hall will be on hand to defend his Big Air gold against a hungry Scandinavian pack including Henrik Harlaut, Birk Ruud, Øystein Bråten and Christian Nummedal. American star Colby Stevenson is also in the mix, and don’t forget the Swiss one-two punch of Fabian Bösch and Andri Ragettli. In the Knuckle Huck, Jesper Tjäder, Lucas Stål-Madison, Antoine Adelisse and Petter Ulsletten will join the crowd.

Schedule & How to watch

The action will also be playing on a number of TV stations across Europe. Click here for a full list of countries, stations and livestream links.

The most reliable option for watching X Games Norway is to buy a one-month subscription to the ESPN Player (€11.99).