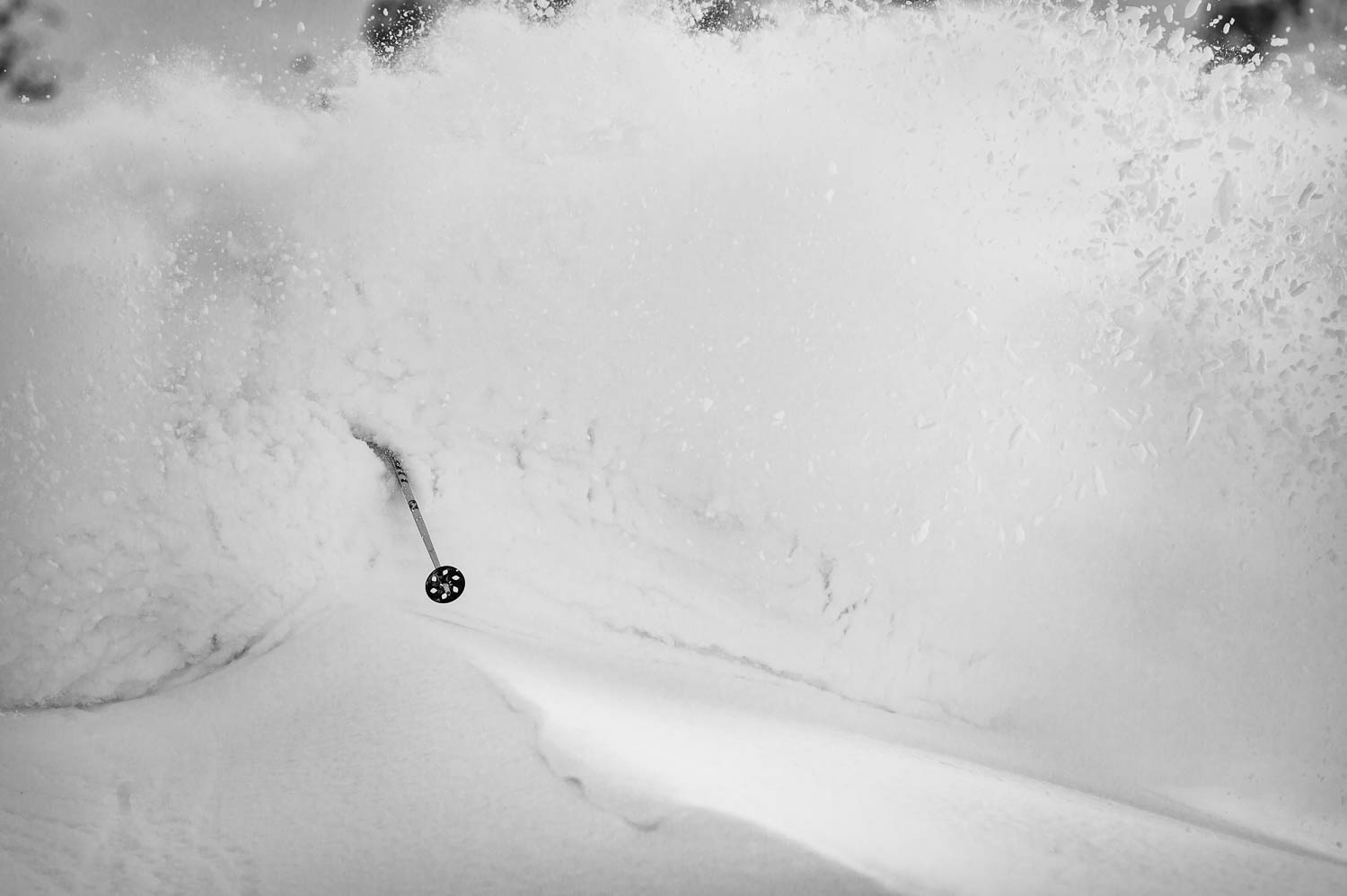 January 2016 brought sweet relief for much of the snow-starved Alps, with healthy amounts of snowfall hitting much of the Continent as the winter finally attempted to show up. In Italy the freeskiers were out riding the streets, while the competitors at the Val Thorens SFR Tour stop enjoyed some powder during the event down days. Once the snow settled, Oscar Wester and Kelly Sildaru took home the first wins of 2016 on Europe’s biggest slopestyle circuit. 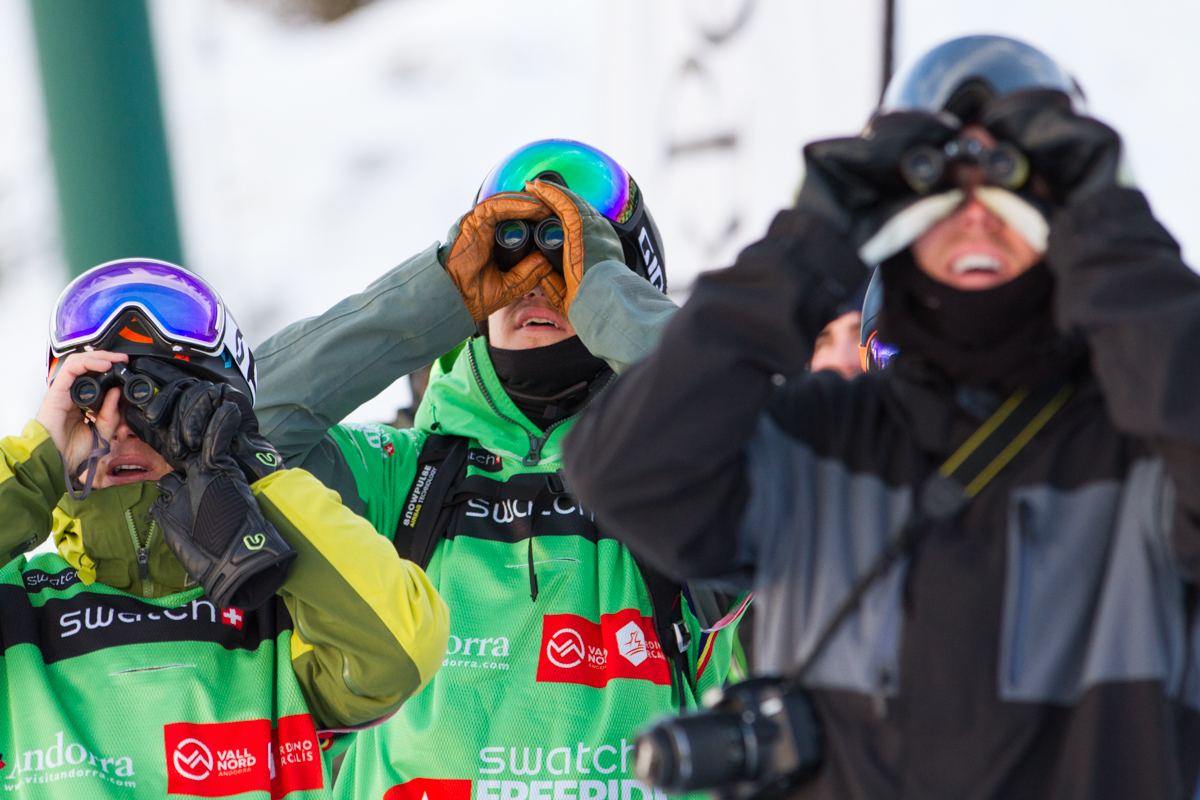 The tiny ski mecca of Andorra hosted a flurry of freeride action in late January and February, beginning with the first stop of the 2016 Freeride World Tour at Vallnord-Arcális. Swedish FWT newcomer Kristoffer Turdell stomped the day’s biggest cliff drop clean to win the men’s competition in his first-ever FWT appearance, while American tour veteran Jackie Paaso secured the top of the women’s podium.

After the World Tour came the Freeride Junior World Championships—nearly 60 hyped-up youngsters from 15 nations ready to huck their meat for glory through the Andorran skies—and then the Mora Banc Skier’s Cup, the annual showdown between Europe and America’s freeride elite. With strong performances from team captain Loic Collomb-Patton and the freeride genius of Sam Anthamatten, Team Europe took home the 2016 Skier’s Cup, advancing their overall lead over Team Americas to 4-2.

At the end of January, freeskiing’s biggest circus rolled into its traditional home in Aspen, Colorado. On many fronts it was a memorable X Games — Kevin Rolland narrowly edged out Gus Kenworthy to reclaim gold in the Superpipe, his first win in an X ‘pipe since his streak in 2010 and 2011. Meanwhile Maddie Bowman picked up her fourth straight X Games superpipe gold, Kelly Sildaru continued her incredible winning streak in women’s slopestyle, Fabian Bösch skied through a blizzard en route to his first Big Air gold medal, and last but not least, perennial competitor and style master Jossi Wells received, at long last, his first X Games slopestyle gold.

Raffaele Cusini and Klaus Polzer snagged the cover of the February 2016 Downdays magazine with this nose-butter shot from Courmayeur.

Downdays February 2016 issue
February saw the release of our third and final Downdays print magazine for the season. The February issue ran the gamut of the freeskiing experience, from documenting the freetouring trend to exploring the powdery depths of Japan. Interviews with Sage Cattabriga-Alosa and JF Houle rounded out the package. 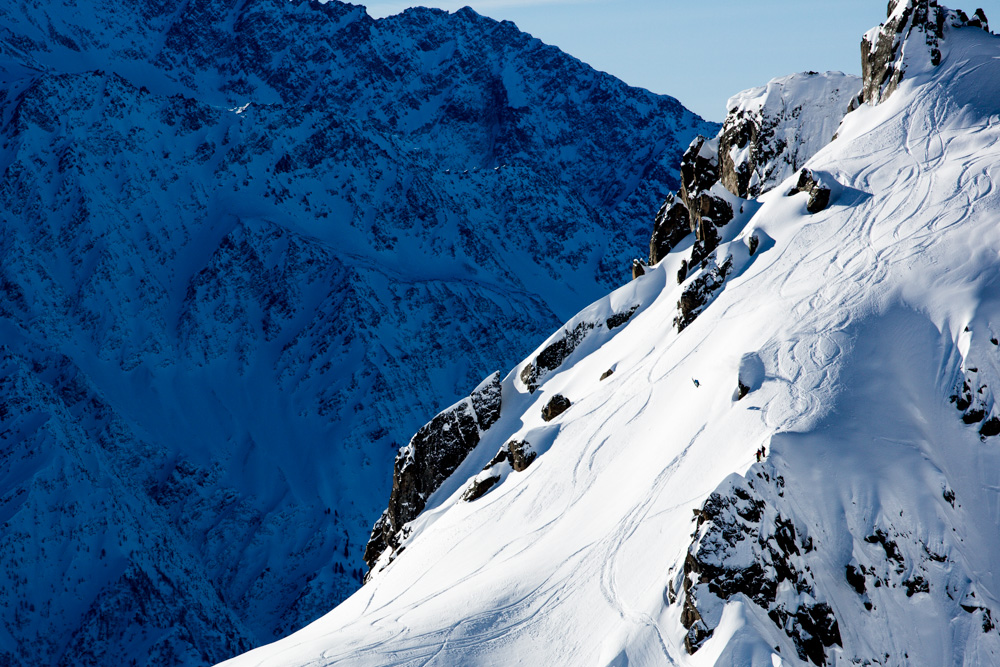 The contest scene picked up steam in February with a number of events taking place. The Freeride World Tour rolled into Chamonix, where Loic Collomb-Patton and Eva Walkner notched victories. French up-and-comers Gaetan Carlier and Tess Ledeux brought home wins at the SFR Tour Vars, while Vincent Gagnier claimed the win at the Frostgun Invitational a week later with his mind- and body-bending switch cork 360 reverse mute. Meanwhile in South Korea, competitors were greeted with what was hailed as “the best slopestyle course ever” at the test event for the 2018 Olympics, where Alex Bellemare and Tiril S. Christiansen picked up well-deserved wins.

One Of Those Days 3

Towards the end of February, Candide Thovex released the highly anticipated final piece of his “One Of Those Days” trilogy, a meticulously planned and executed point-of-view masterpiece carrying the undisputed POV master’s vision even further than before. Spanning three years and garnering over 30 million views, the “One Of Those Days” edits won’t be forgotten anytime soon, even as Candide moves on to new projects.

The end of February saw the X Games’ return to a European venue with X Games Oslo. On the Big Air jump constructed in downtown Oslo, Tiril S. Christiansen took home the women’s gold with a switch 1080, while Henrik Harlaut returned to Big Air dominance in fine form, stomping an unbelievable switch triple cork 1440 to claim the win. In the pipe, Torin Yater-Wallace and Cassie Sharpe boosted their way to the top of the podium.