Blending style, technical trickery and an uncanny control whether in the air or on the slope, Fabian Bösch is a skier of rare talent.

School was never his thing. Like many other ambitious young shredders before him, all Fabian Bösch wants to do is ski—so much so that he’s ditched school to do so. But he’s got something most others don’t have: an immense amount of raw talent on two planks. From a young age, his talent was obvious—recruited into a race academy, Bösch became Swiss champion in Slalom and second in Super-G. Stuck in the strict regiment of alpine race training schedules, he was forbidden to jump on skis, but secretly hit the trampoline and watched freeski videos for inspiration.

At age 14, tired of the rigid racing structure, Bösch quit the team and bought his first pair of twin tips. Switzerland lost a promising racing talent, but freeskiing gained a fresh young charger. Already well-versed in competition, Fabian jumped straight into slopestyle events in his first season on park skis. His solid technical ability, combined with the air-awareness from innumerable hours on the trampoline, enabled a seamless transfer to park skiing prowess. The following season Bösch was recruited into the Swiss Freeski Team, an increasingly renowned incubator of freeskiing talent. Last season—only his third on park skis—Bösch nabbed major podiums across Europe, including first-place finishes at the JOI Big Air in Are, Sweden and the FIS Slopestyle World Championship in Kreischberg, Austria. 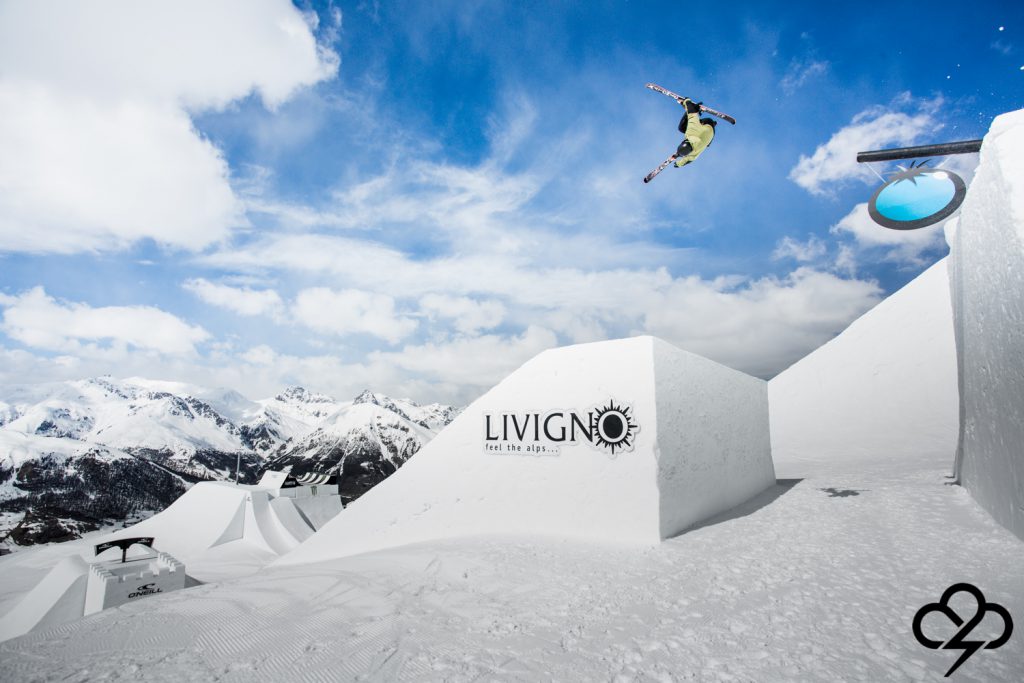 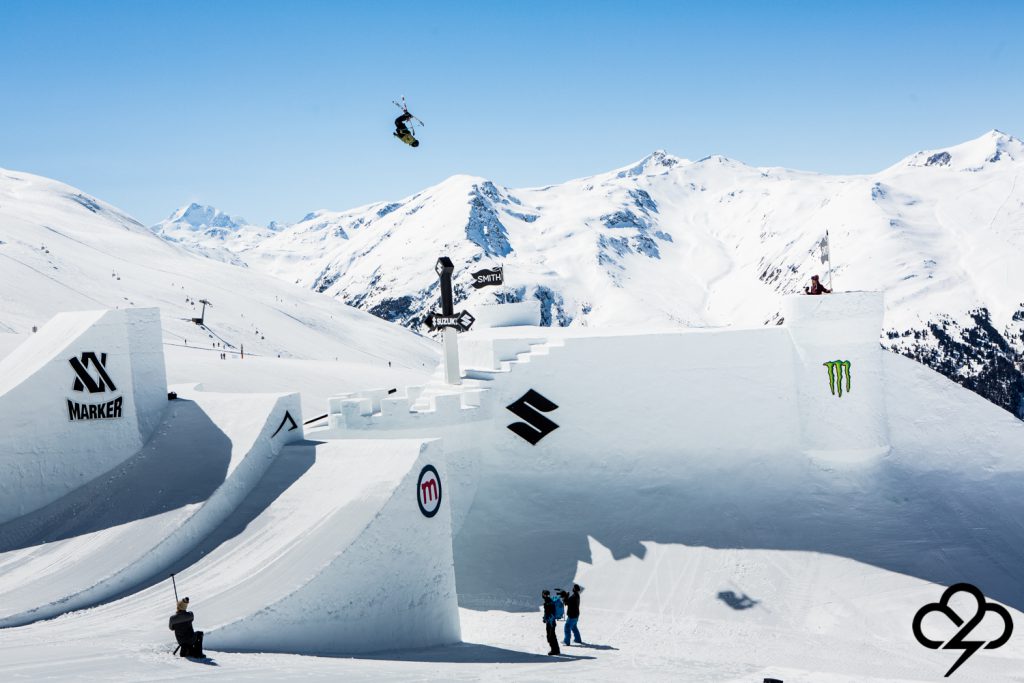 But medals and podiums aren’t why Bösch shunned racing in favor of freeskiing. It was the culture, people, freedom and vibe of the sport that enticed him join us on the light side – or the dark side, depending on your perspective. His racing background only adds to Bösch’s unique style and energy; unlike many skiers in the park, his on-slope control is technically sound, and he’s more often carving into jumps than not. In the air, he’s the love child of a Broadway ballerina and a Mafioso gymnastics champion; graceful yet gangster, tweaking every grab to the max, and stomping his tricks with a paradoxically powerful yet relaxed afterbang. This may seem confusing, but just watch ski, and tell me he doesn’t ooze his own distinctive style.

Read the full portrait in the magazine, find it here: http://freeski.downdays.eu/magazine/