Ski The East is pumped to announce that they are sponsoring and distributing a brand new web series called Notion.  It showcases a crew of current college students in Vermont who buy a school bus, and set off for a season of chasing snow around the continent.  Their passion for freeskiing was born in the small New England hills in which they were raised. What was once just a notion in their heads, has come to reality with lots of hard work and perseverance through the worst East Coast winter in decades. THIS IS NOTION. 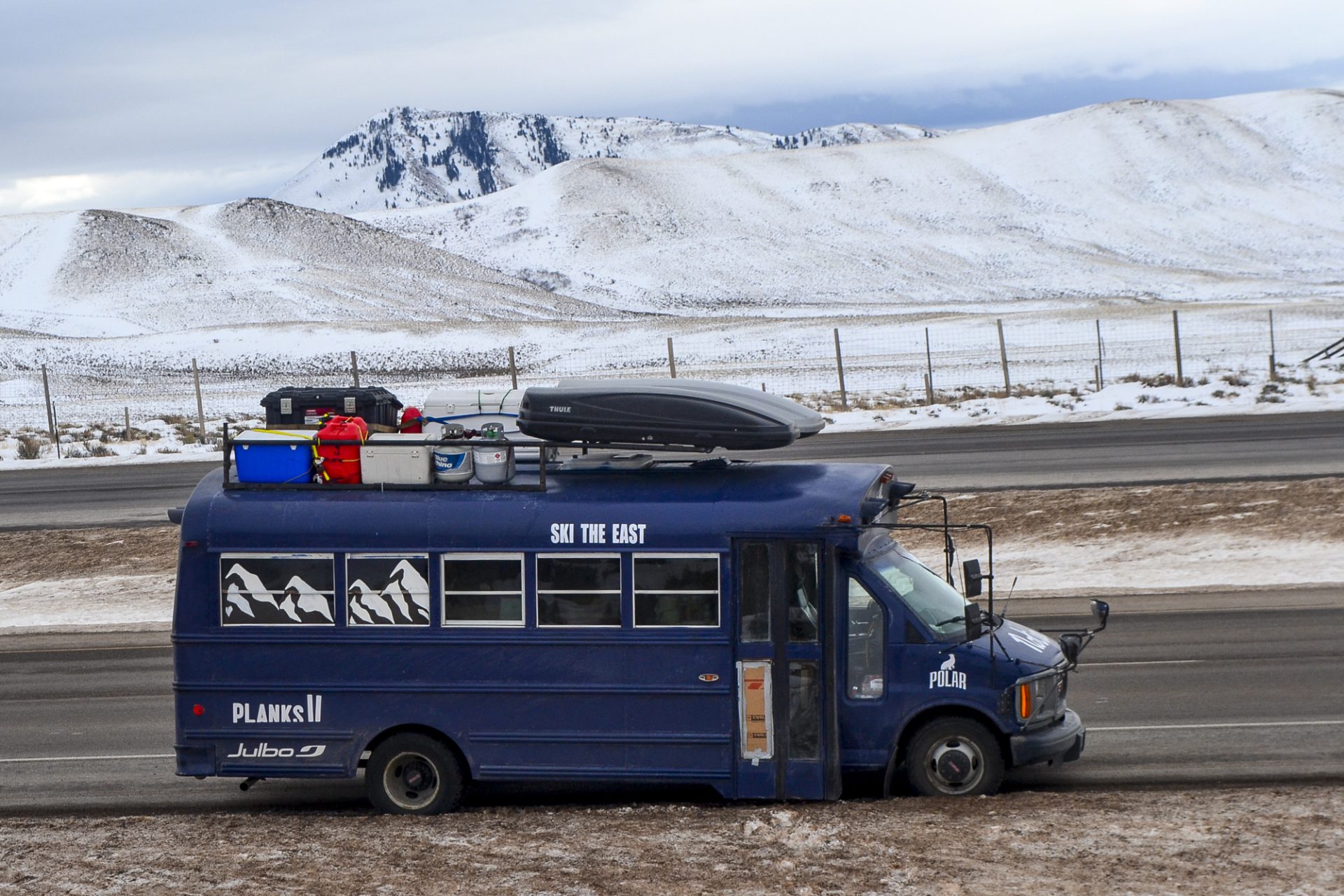 Episode 1: the Notion story begins on college Christmas break as the crew finishes work on their bus and heads westward to escape the rainy east coast.  Plenty of pow, sunny skies, and flat bus tires ensue.

Music:
The Rapture – “Pieces of the People We Love”
Midalia – “Dance” 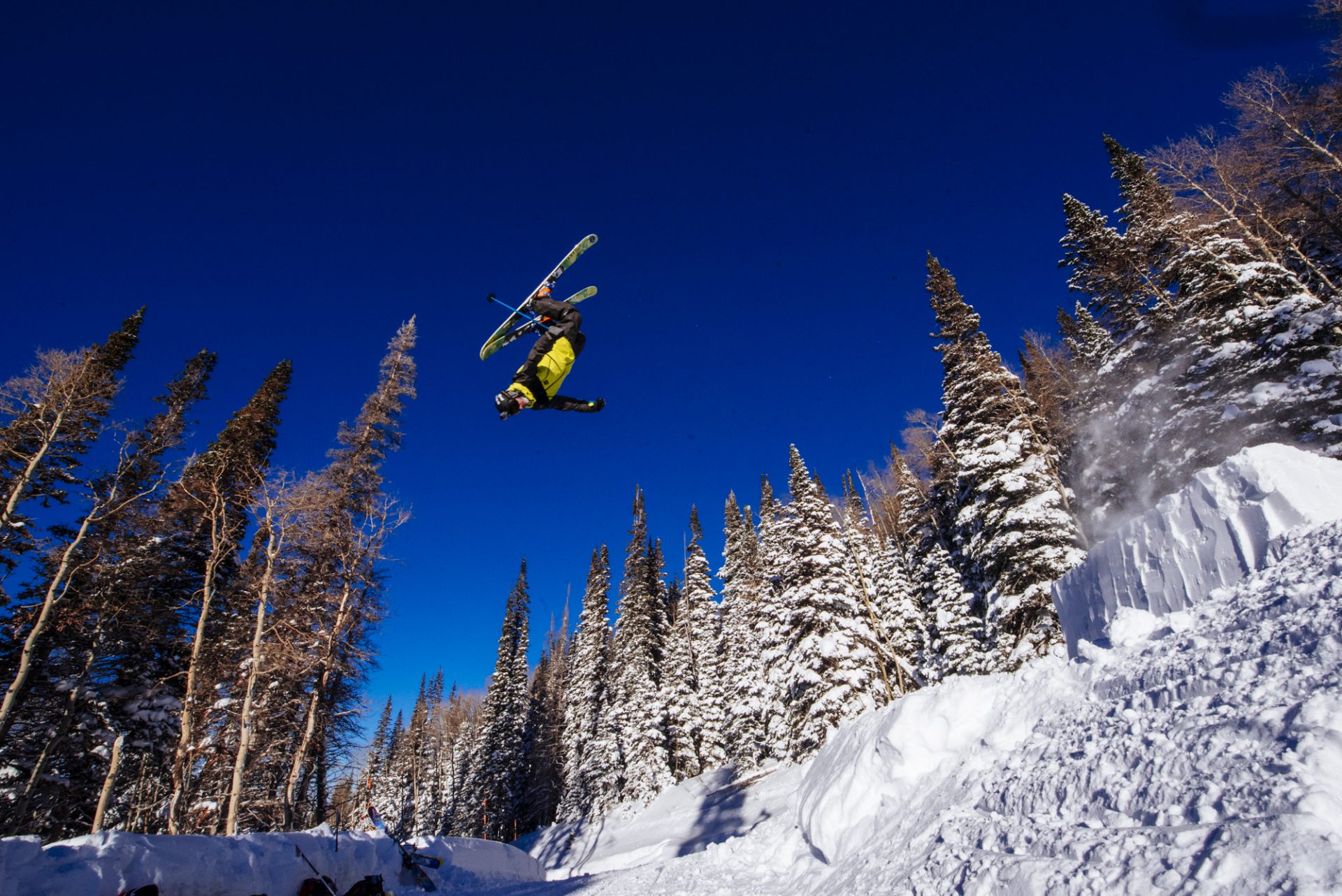