With sunny weather and good snow conditions, the men and women of the Freeride World Tour let loose on the Basser Negro contest face. Tricomi picked up her second win on the tour so far this year, stomping a clean 360 mid-run to seal the deal. On the men’s side, Turdell’s fast, technical and clean run including a backflip and a 360 was able to hold on for the win, after several top competitors crashed on their runs—most notably the winner of thi event last year, American Drew Tabke, who put down one of the rowdiest FWT runs in recent memory, including the biggest backflip of the day, but then inexplicably crashed as he rode out towards the finish line.

With three events now in the bag, the Freeride World Tour moves on to Fieberbrunn, Austria from March 9-15 for the last stop before the tour finale in Verbier. Tricomi leads in the women’s overall ranking, while Turdell moves into the top men’s spot, followed by Markus Eder. 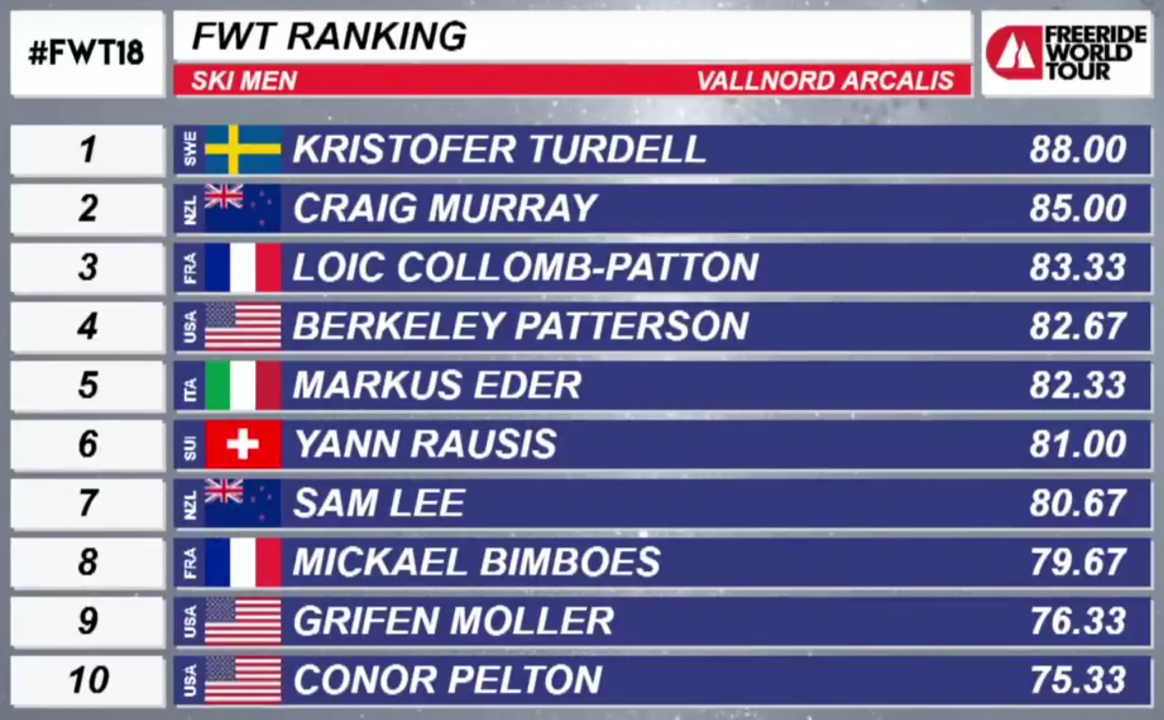 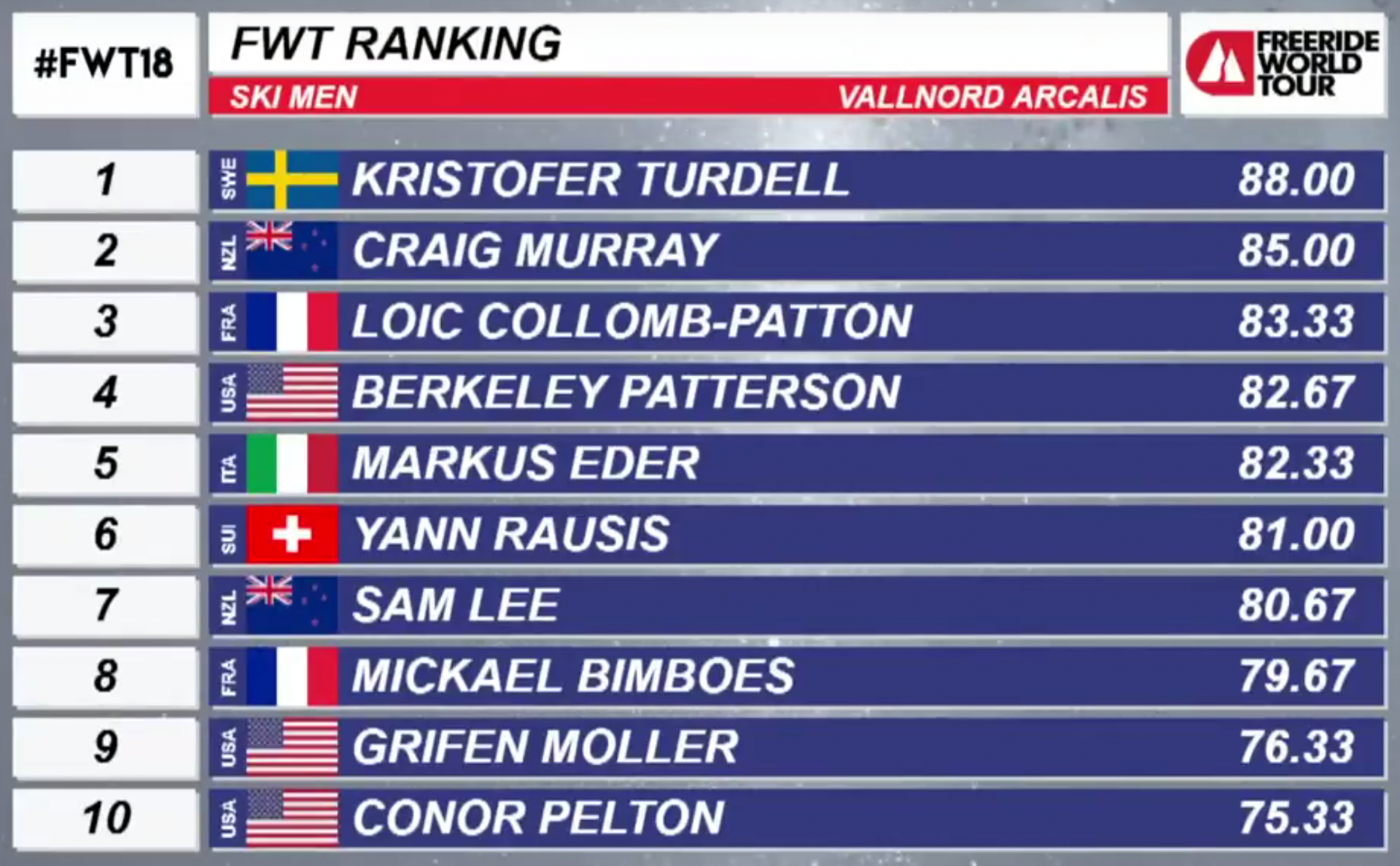 Water skiing on the Matterhorn

Water skiing on the Matterhorn