Transition specialist David Wise will be back and boosting at The Audi Nines 2019. Photo: Klaus Polzer

Building on the success of last year’s Audi Nines debut in Sölden, the freestyle event series is expanding with an additional location at nearby Obergurgl-Hochgurgl. For the very first time the event will take place simultaneously in not one, but two different resort locations. The new dedicated women’s location promises twice the fun and twice the progression at The Audi Nines in Tyrol, Austria, from the 22nd to the 27th of April 2019.

It's time to get this party started with The Audi Nines 2019 teaser clip.

2019 will mark the 11th year of this event series, which continues to manifest its philosophy of seeking evolution and collaboration with the world’s top athletes, course designers and media production to create a truly unique event.

Each year has brought a wave of change to what was originally a freeski event; it is this passion for progression that led to the first all-female event, Nine Queens, in 2011, followed by the inclusion of snowboarders in 2013 and culminating with Nine Royals in 2017. In 2018, the event series undertook its most ambitious reinvention yet: The Audi Nines, which for the first time included ski- and snowboardcross athletes to expand the scope of the event even further. 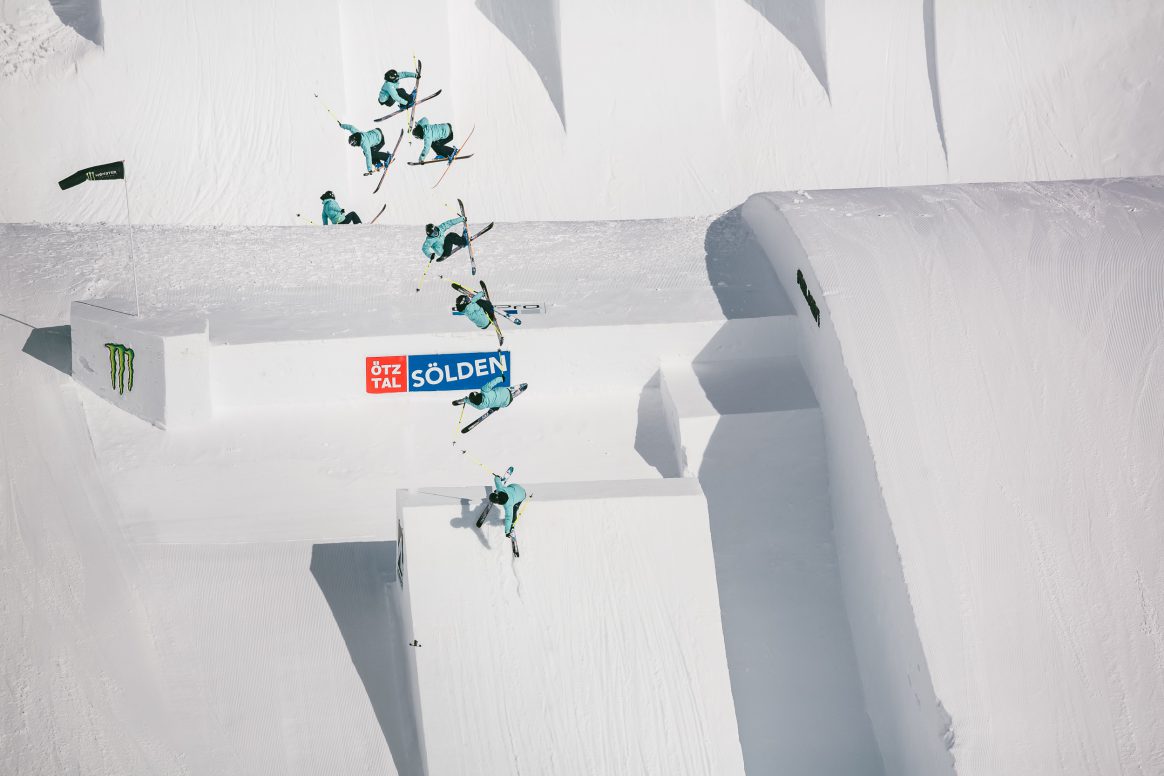 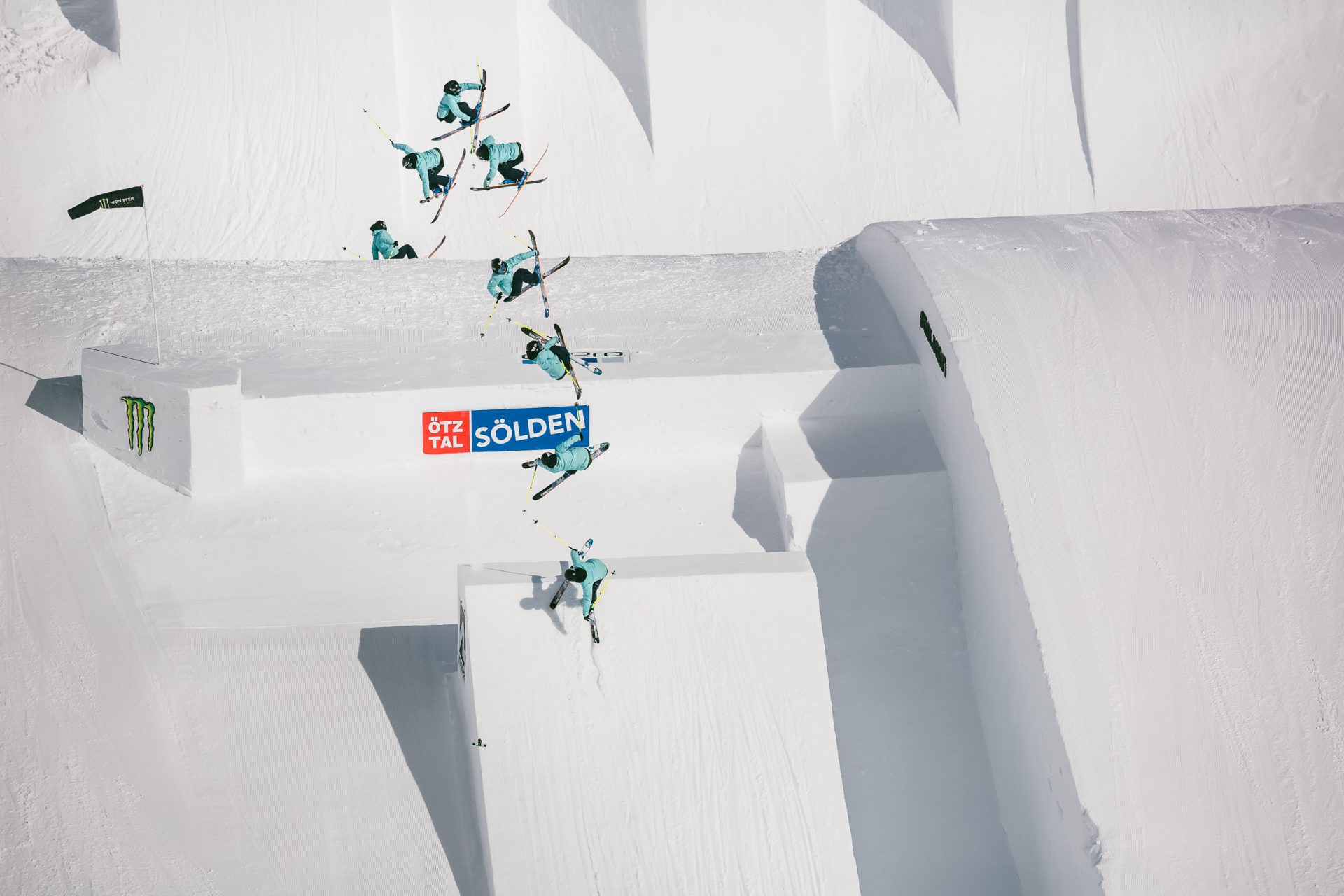 Sarah Hoefflin and a pack of leading women skiers and boarders will be throwing down at their own exclusive Audi Nines venue at Obergurgl-Hochgurgl this year. Sequence: David Malacrida

The Audi Nines continues to celebrate sports and the athletes who write history through their dedication and passion. It is of the highest priority to bring together brilliantly talented people to create the best possible event and environment for these athletes, and this year is no exception.

In 2019 The Audi Nines returns to the core and focuses its attention on a new expansion: a separate all-women’s set up. After reviewing athlete feedback from last year’s event, there was a resounding call to once again create a unique micro-cosmos for women during the week-long film and photo sessions, providing the right setting to maximise their own progression. This collaborative philosophy is why The Audi Nines is elated to announce dual locations for this event, specifically tailored to the needs and feedback of the athletes. It’s a ladies takeover in Obergurgl-Hochgurgl, where female riders, female photographers and, for the first time in event history, a team of female shapers will gather for an exclusive week-long progression session.

Jesper Tjäder tackles the infamous Loop switch - what kind of crazy features will we see this year? Photo: David Malacrida

In the name in progression and true to The Audi Nines philosophy, each year young guns are given the chance to ride the innovative course by sending in their ‘Become a Nine’ application video by midnight CET on the 1st of April 2019. The online qualification is for every male and female freeskier and snowboarder, pros and amateurs alike, from all over the world.

The event consists of two public days; a night shoot on the 24th in Obergurgl-Hochgurgl, culminating with all athletes descending on the Sölden setup for the final showdown at contest day on the 27th of April 2019.

Stay tuned for more information on the course design, and start stacking your clips for this year’s edition of the “Become a Nine” contest which launches today!

Mathilda Rapaport in a coma after avalanche in Chile

Mathilda Rapaport in a coma after avalanche in Chile