Heads up Copenhagen: Jesper Tjäder and a gaggle of other loose cannons are rolling in this weekend for a show not to be missed.

The world’s biggest dry slope event returns to Copenhagen on the 25th of June.

“Summer skiing in Denmark?” you might ask. That is, if you’re not already familiar with CopenHill. The dry slope on the rooftop of Copenhagen’s Amager Bakke power plant is one of the world’s most unique places to click into skis. This weekend, it will host some of the world’s best skiers for the second annual Scandavian Team Battle.

[Haven’t heard of CopenHill before? Check out this video of Jesper Tjäder riding the dry slope for its opening in 2019]

Over the weekend, the slopes of CopenHill will host an innovative slopestyle setup. The format of the contest remains the same as last year: Each team consists of two riders representing their country. Three Scandinavian teams are represented this year, with guest teams in attendance from the USA and Switzerland. It’s a viewer-friendly affair, as each team tries to impress the crowd with their best runs. 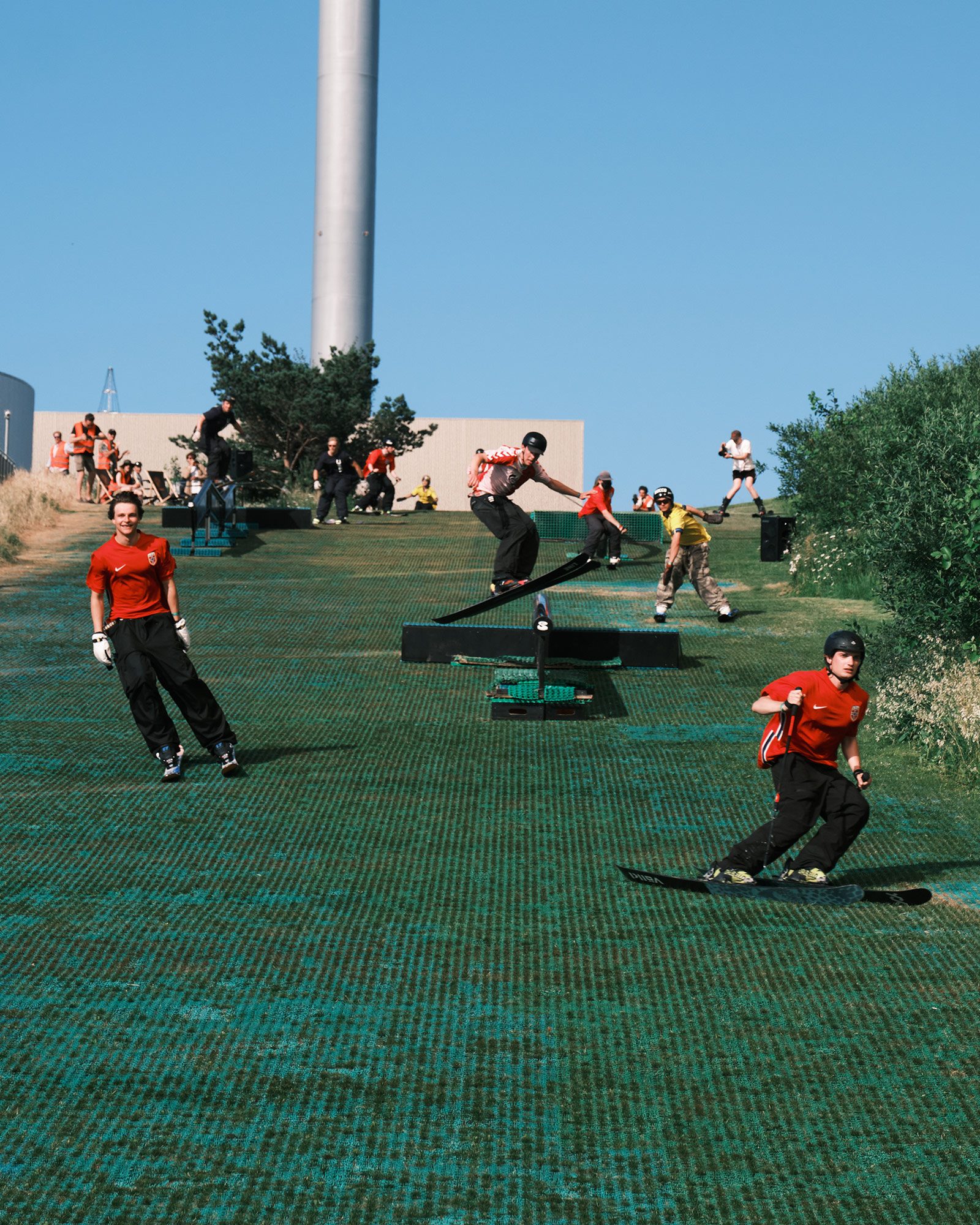 We're guessing you haven't seen a slopestyle quite like this before. Photo: Anton Koch 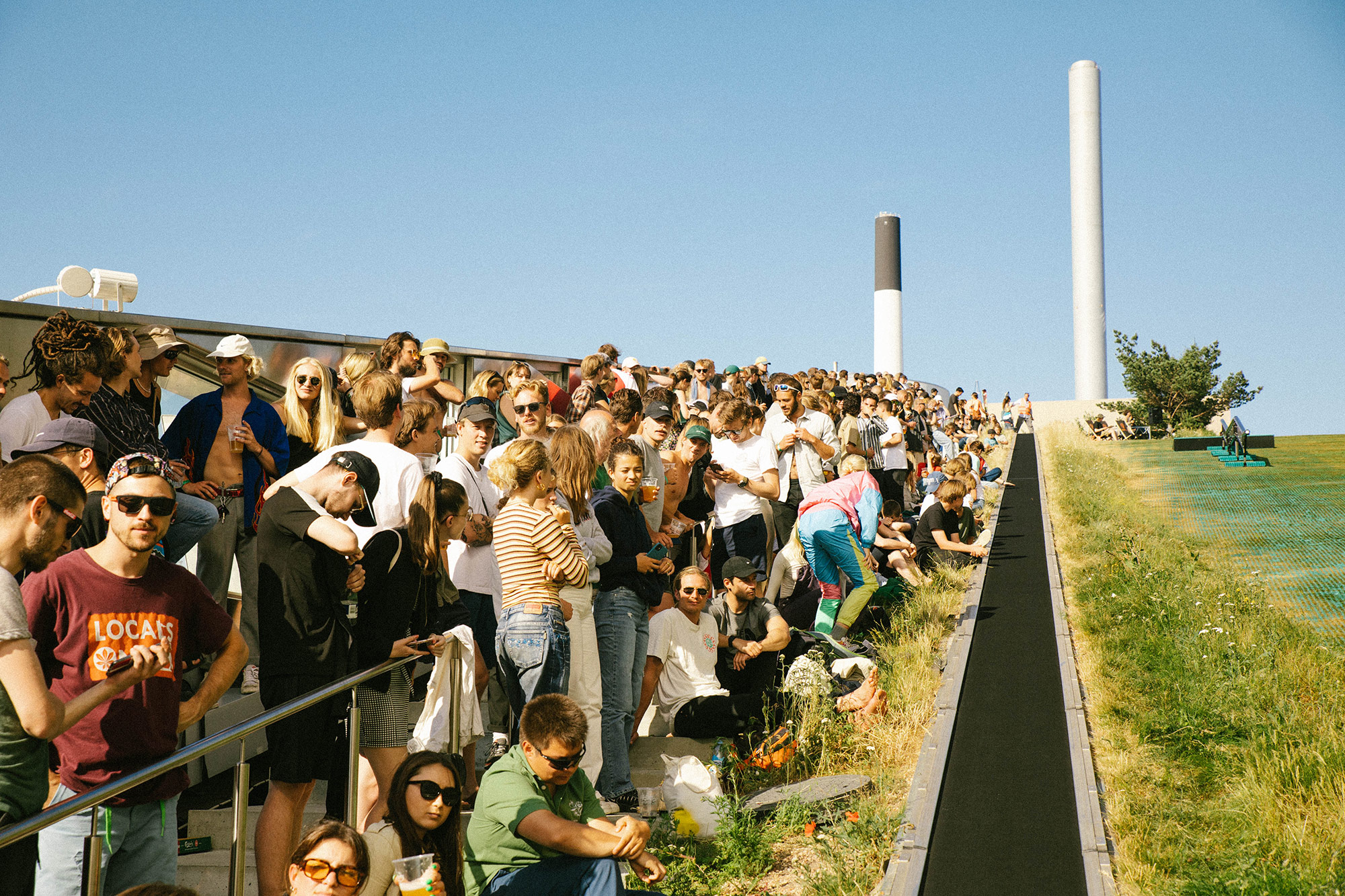 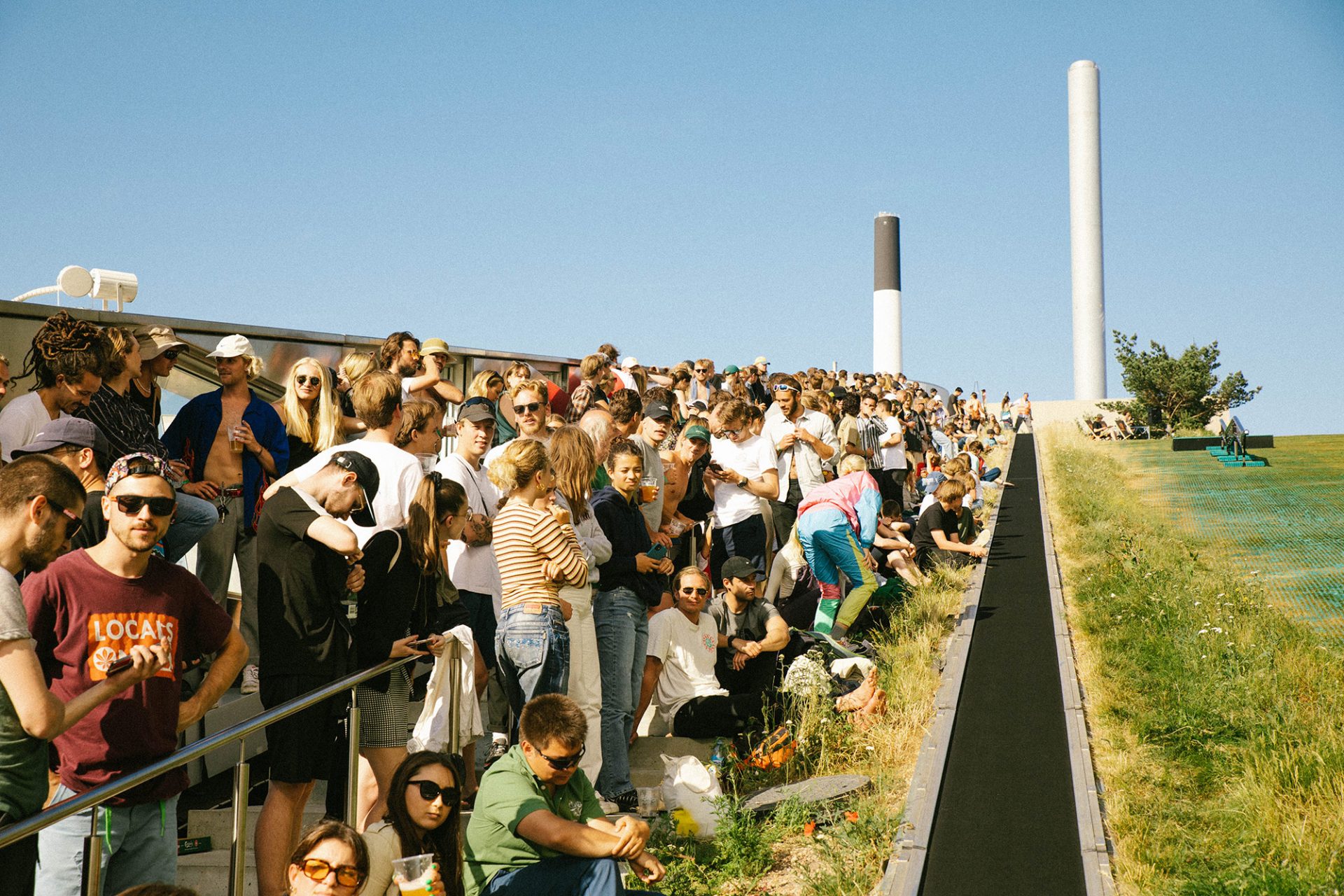 “The competition is truly spectator friendly, as fans are going nuts while watching in the summer heat, drinking beers and enjoying the good vibes from the DJ’s speakers,” says organizer and competitor Jakob Ebskamp. Don’t threaten us with a good time, Jakob!

Last year’s champions Jesper Tjäder and Emil Granbom will return to defend their title, but there are also some new skiers and teams on hand to stake their claim as the kings of CopenHill. 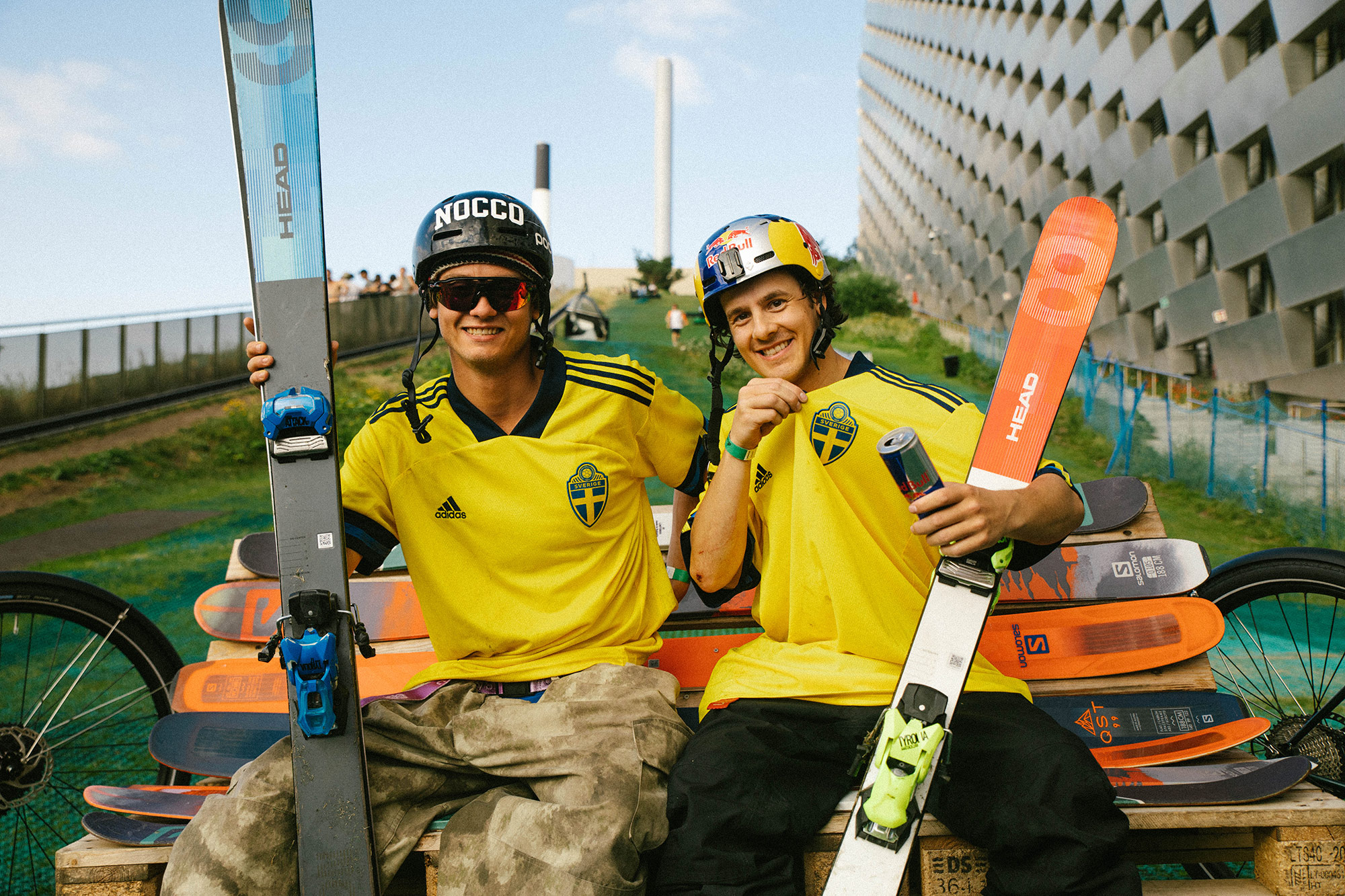 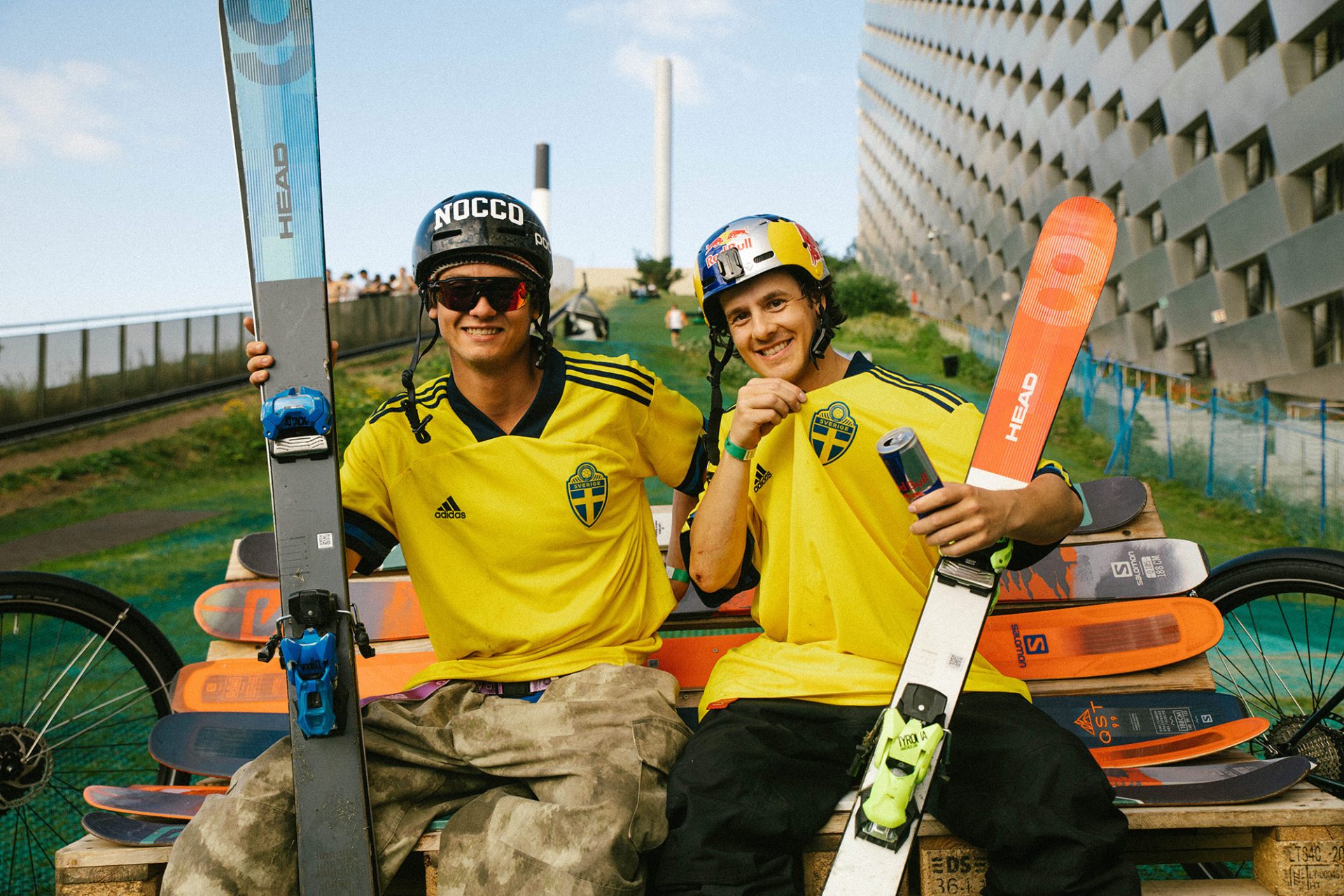 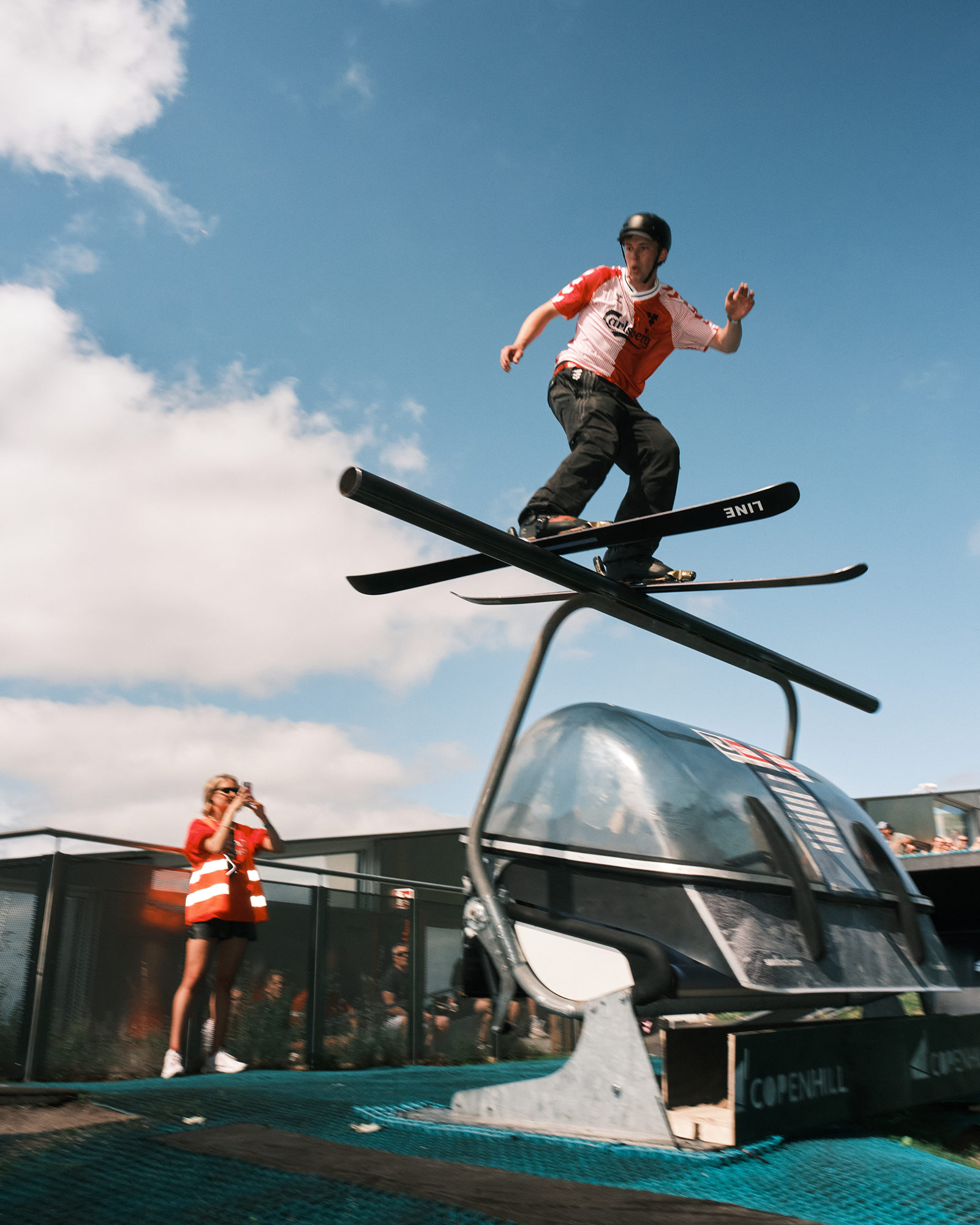 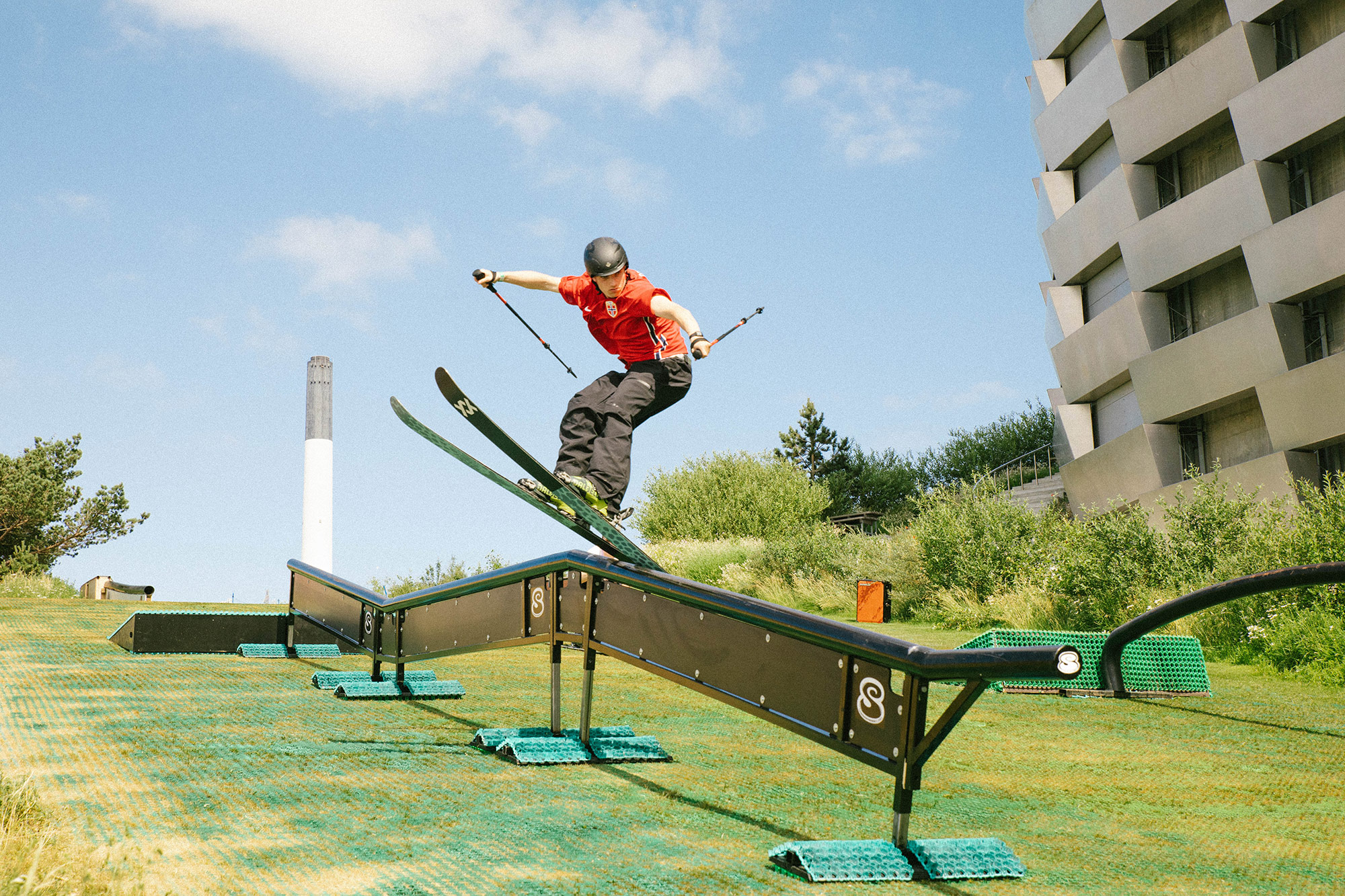 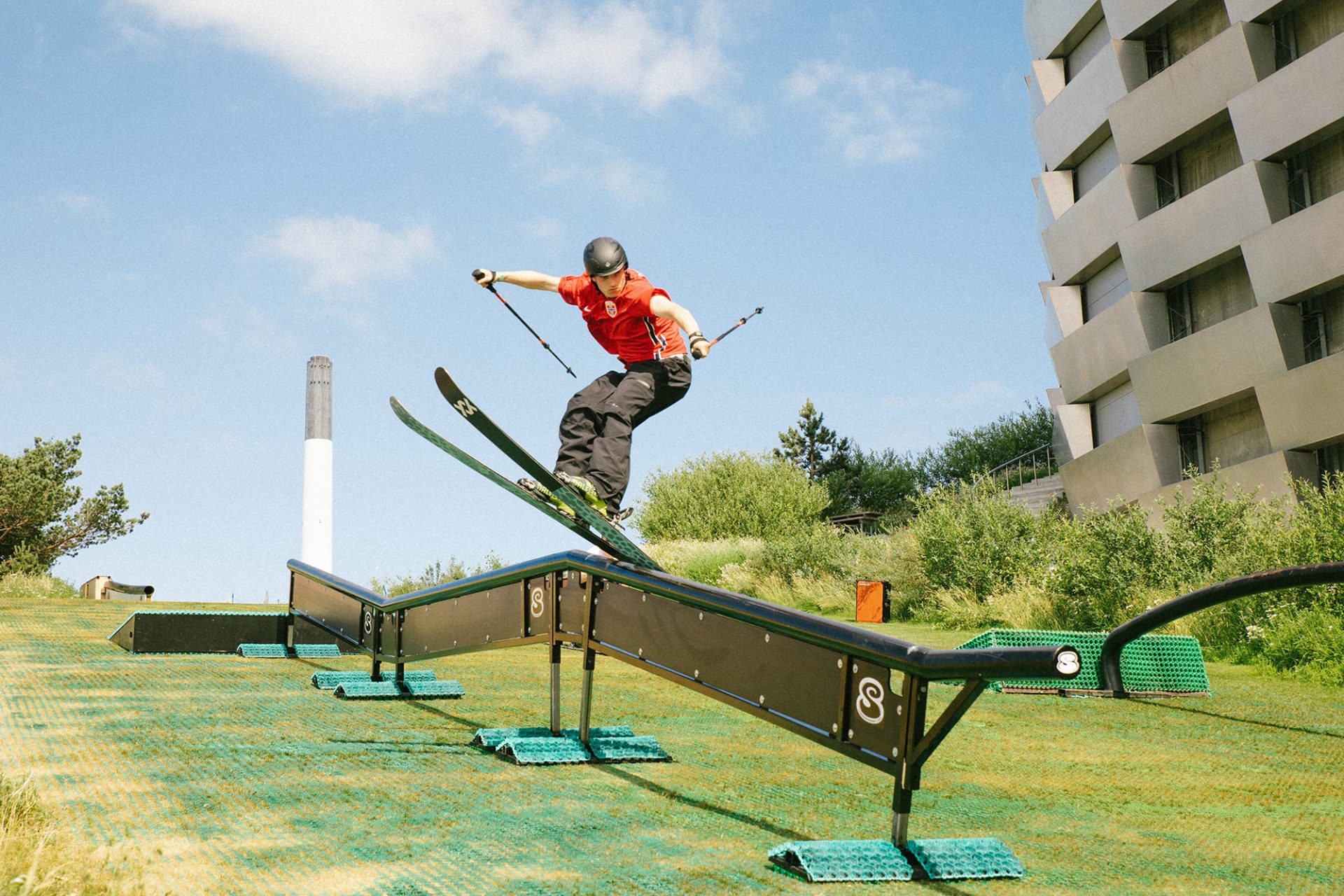 Once the skiing's over, the afterparty gets started. Photo: Joachim Züger

The worst thing in skiing

The worst thing in skiing