Here’s something you don’t see every day. Jesper Tjäder and Audi Nines have Dropped a new collab edit, straight from the slopes of *checks notes* a waste-to-energy power plant in Copenhagen.

Okay, we’ve heard of people skiing on literal piles of garbage before—in some extremely flat places like the U.S. Midwest, the landfills are actually the highest mountains around. (Look up Mt. Brighton, Michigan or Crystal Ridge, Wisconsin if you don’t believe me.) But Copenhagen has just taken things to a whole new level, with the first ski slope built atop a  garbage-incinerating waste-to-power plant. 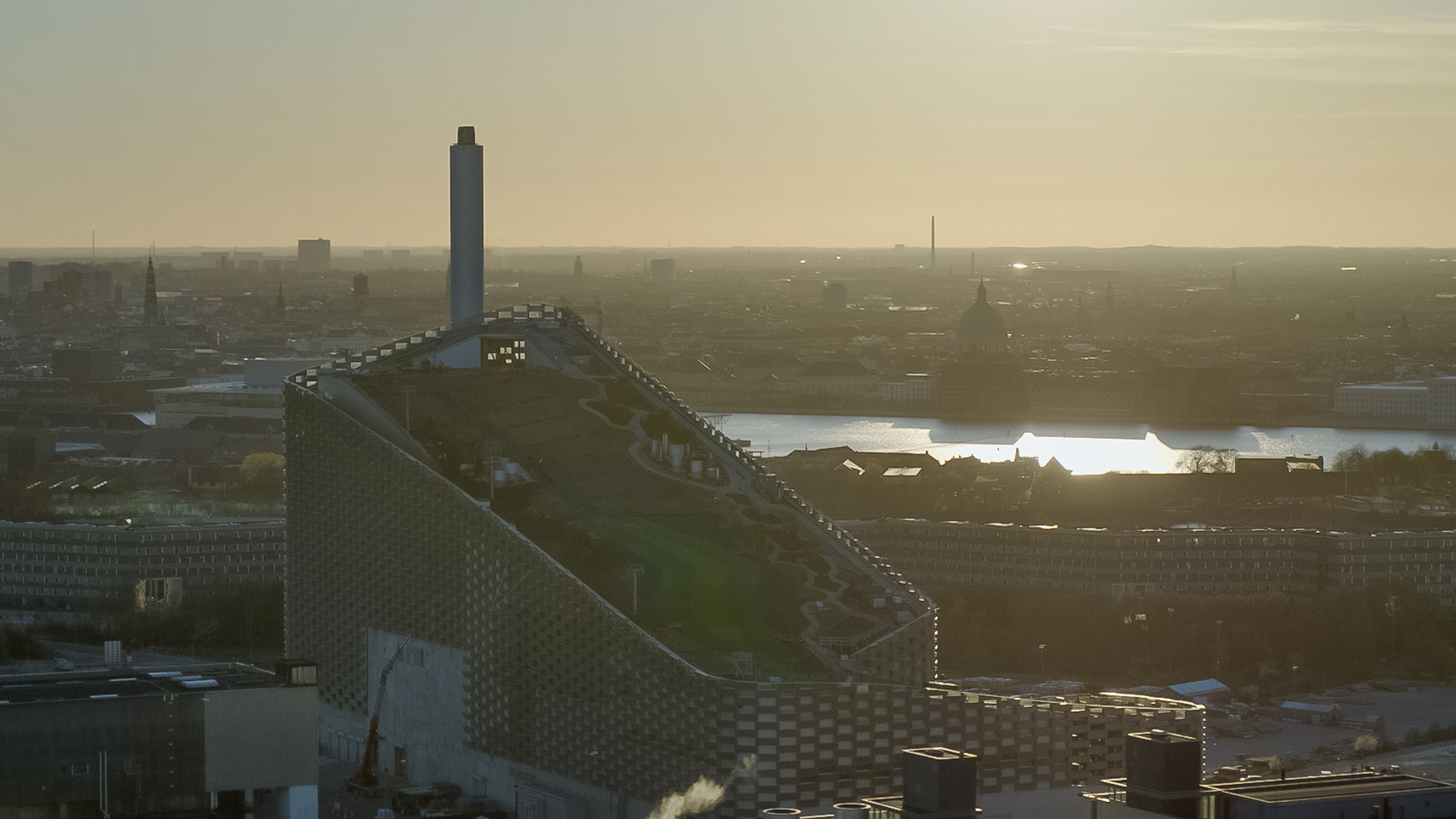 The Amager Bakke plant, also known as Copenhill, opened in 2017 as part of Copenhagen’s initiative to become carbon-neutral by 2025. The facility incinerates waste collected from the city’s five municipalities, producing district heating for 60,000 homes and electricity for 30,000. But it’s also much more than that: the building’s 85-meter-high roof has also been designed as an outdoor recreation area for the populace it serves—complete with hiking trails, a climbing wall, and a nearly 500-meter artificial ski piste. It’s all part of architect Bjarke Ingels’ vision of “hedonistic sustainability;” that is, sustainability projects that enhance the quality of life for communities by expanding, rather than restricting, the options.

In a nutshell, that’s how the roof of a waste-to-energy plant was re-envisioned as a recreation area. Before CopenHill opens to the public this summer, Jesper Tjäder and Audi Nines got the chance to test out the new slopes with some custom features designed just for Jesper, as well as meeting the architect Ingels to learn more about his vision. 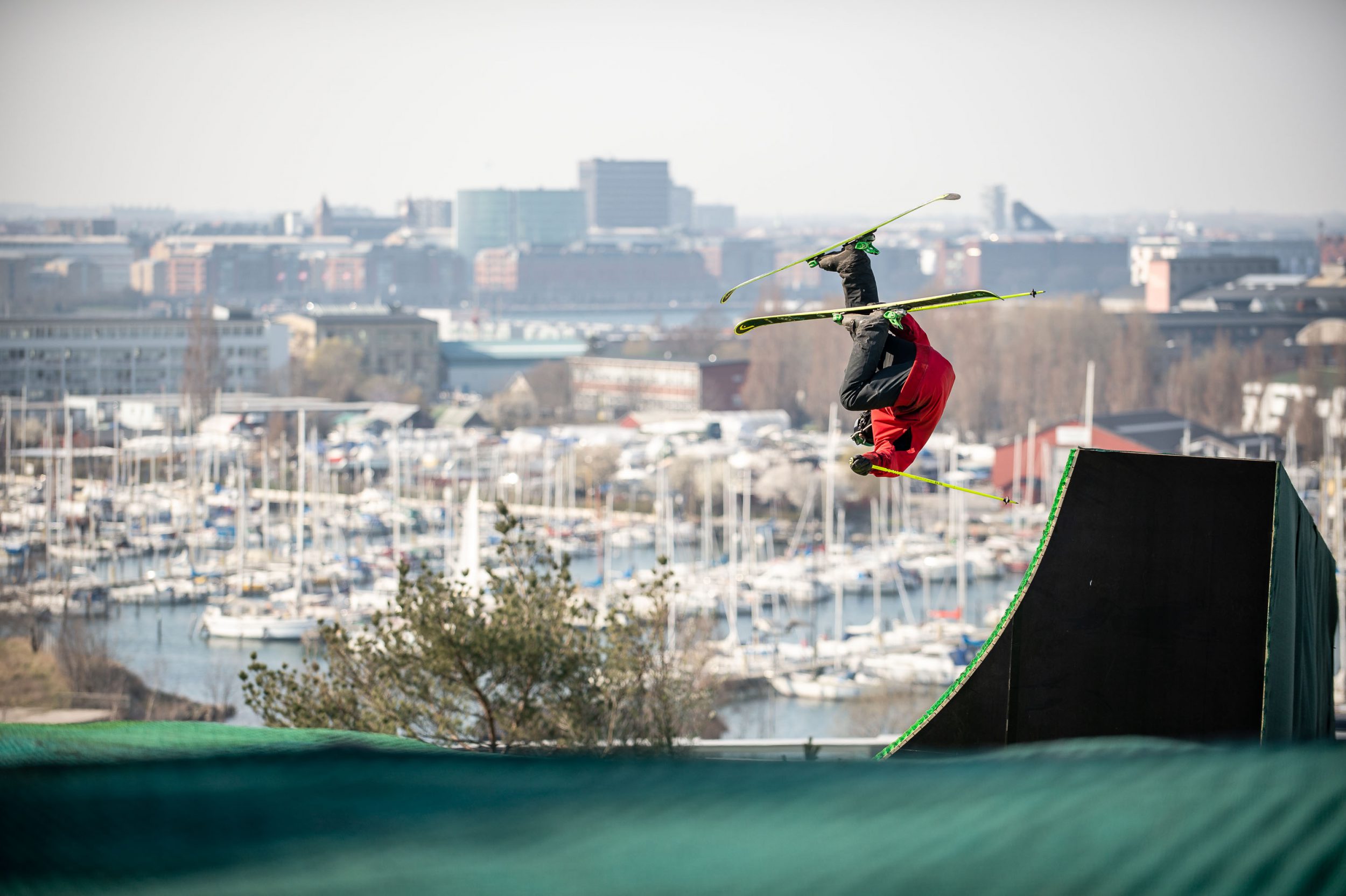 The Danish architect and Swedish freeskier certainly seemed to hit it off during the visit. “It was interesting meeting Bjarke, because in fifteen minutes he pretty much figured out the future of freeskiing,” said Jesper.

“What you’re doing as a profession is finding ways to reinterpret some of the things you find in a way that goes beyond the immediate prescribed behavior and takes it to the next level,” Ingels told Jesper. Which also happens to be what Ingels seeks to do in design: breaking conventions and re-imagining what public spaces can be. Seems like the freeskier and the architect have something in common.

This action clip is just a segment of the longer 10-minute CopenHill documentary up now on the Audi website. Click here to get the full story from Copenhagen.