As the Freeride World Tour is kicking off today at Vallnord-Arcalís here is your chance to get a behind the scenes look and find out how some of the top Freeride World Tour athletes have prepared for a challenging European winter and what they expect from the season! 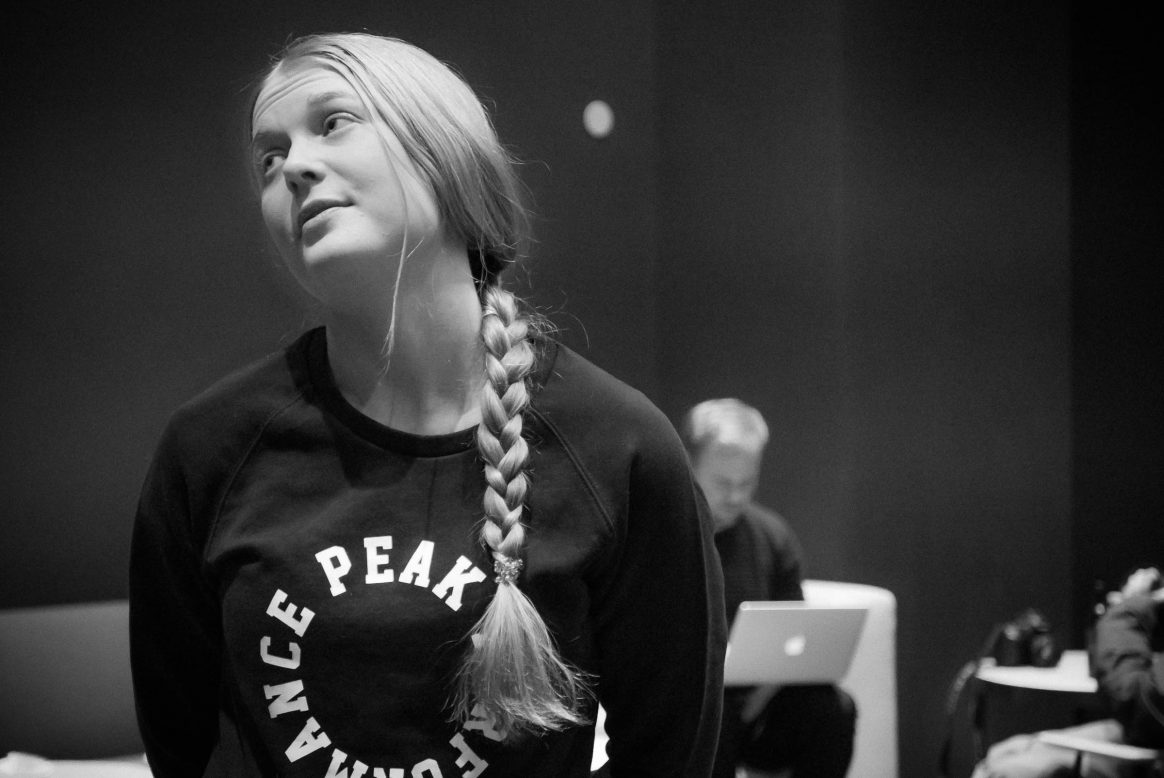 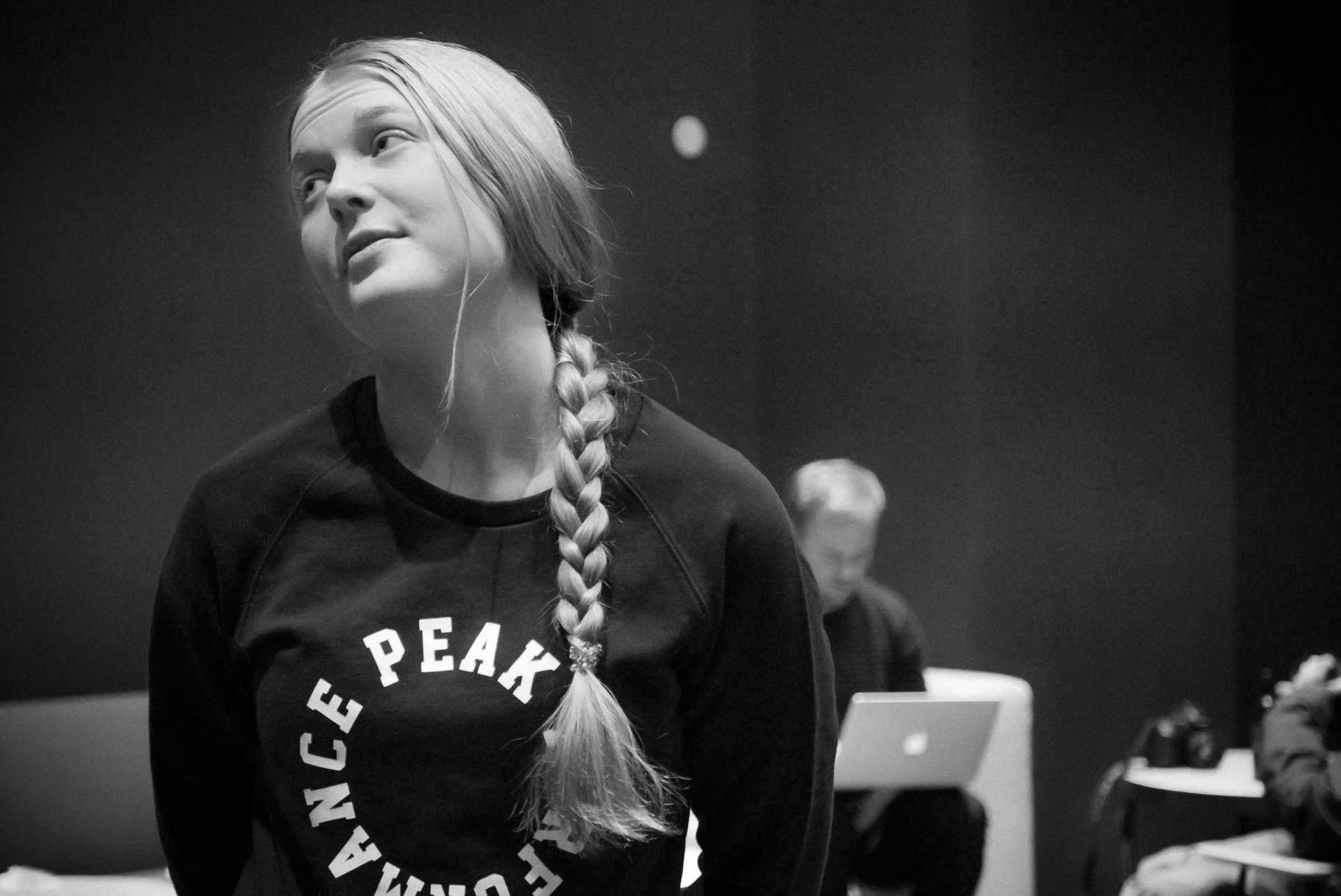 About her expectations for 2017:

“I don’t like to use the word expectations. I am trying to have no expectations at all regarding results or where I want to finish on the tour. I just want to enjoy every event, focus on my skiing and try to have a good experience. If these experiences bring me to AK or Verbier, great! But it is not that important as long as I had good experiences before.“

“I was mainly skiing at home in Sweden and we had a really good start to the season. Then it got a bit dry but I skied a lot with the guys from the ski academy in Are. I used to be in the academy when I was younger, first in alpine and then in moguls. So that was a good practice. Lately I had a really good week with lots of snow back home before I got here, so I am well prepared.“

“I think when it comes to betting you should trust your instincts. The first name that pops to your mind when you think about it is the name you should bet on. Because there are so many good skiers and it is almost impossible to make any predictions.”

About getting in the zone:

“Skiing for me is all about getting in the zone and particularly so at contests. That means that I only think about my skiing and about nothing else. Before my first contest ever I almost freaked out but then I managed to enjoy my runs. I completely forgot about the competition and that brought me in the finals. Ever since I have good results when I manage to get in the zone and I fail when I don’t.” 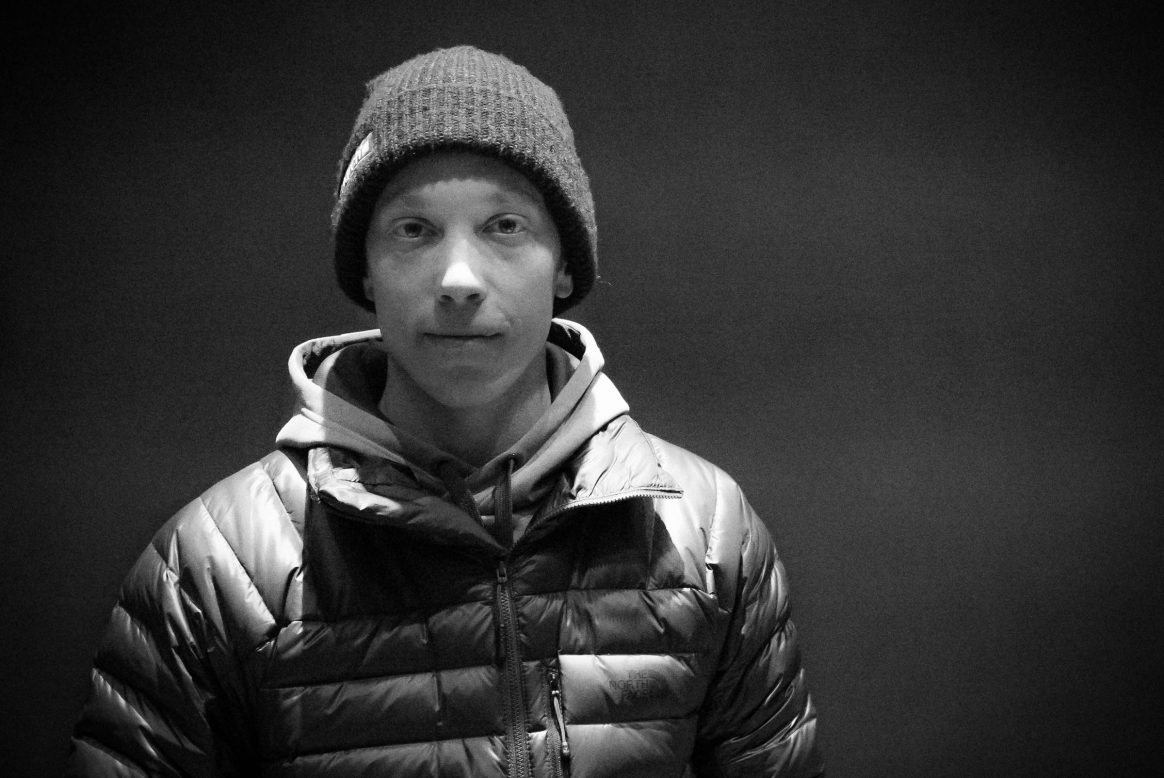 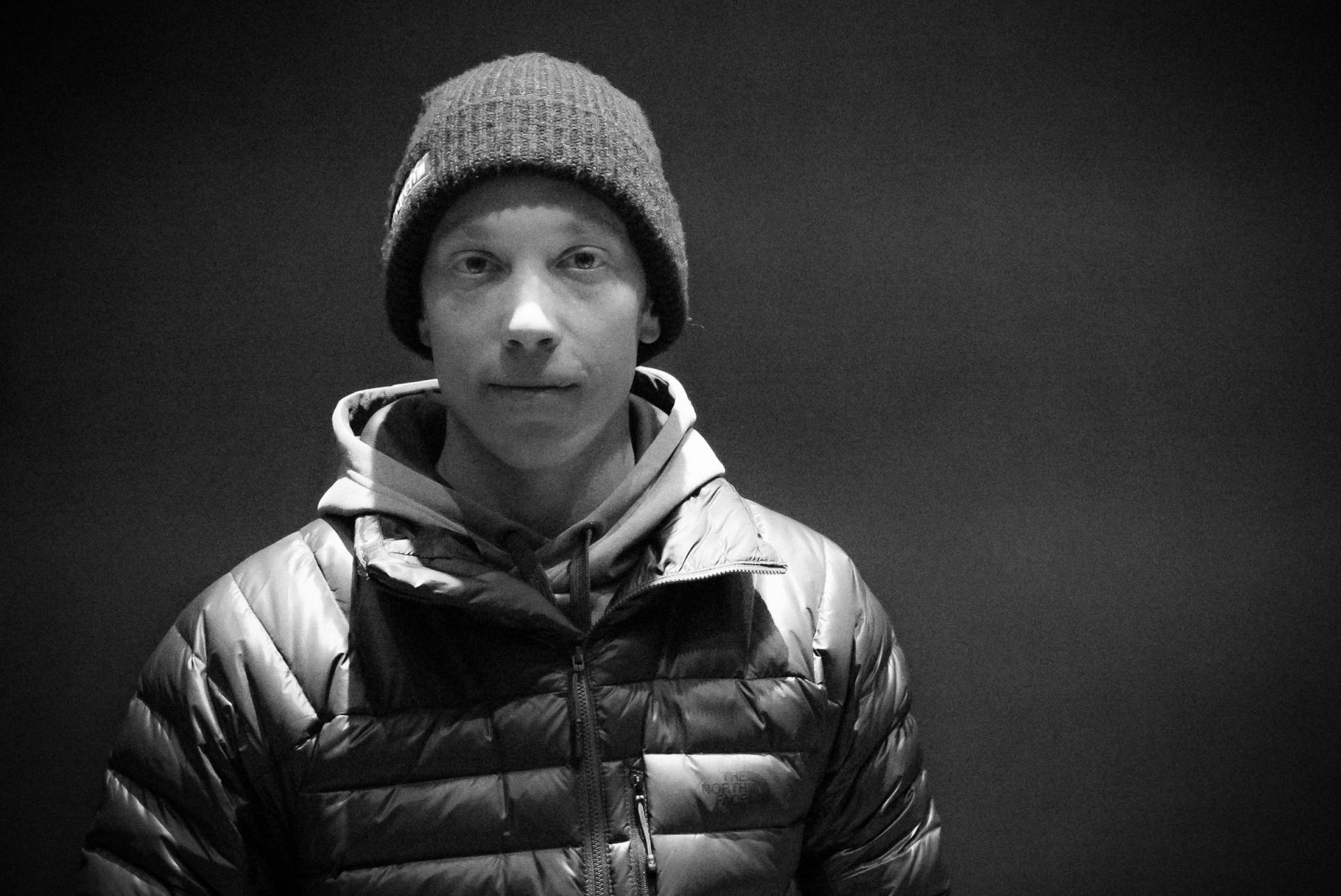 “Honestly, my priority this year is on filming rather than on competing, but the FWT is a great option to get my riding rhythm and to prepare for further projects like a first descent that I want to do in the Caucasus this spring. So let’s see how it goes; maybe I can bag some good results, that would actually be very nice.“

“We had quite a good early season in Zermatt up high in October and November, but then it was very dry and I kind of lost focus and interest in skiing. Fortunately I went to Japan in January and that was really good. I was skiing for two weeks straight and now I feel totally fit. Let’s hope we will get some snow in the Alps, too, so I will keep up my motivation and stay in shape.“

“There was the option to have the Chamonix contest on a face that required a five hour hike to get to the top. Beside the fact that the snow on the face was worse than expected, only few of the FWT riders are used to such a long hike. I am happy that the organizers finally decided to postpone the event to Andorra. It simply doesn’t make sense to take any chances in our sport since it can get dangerous very quickly. That wouldn’t help the riders and wouldn’t help the sport.”

“At the beginning of the season there are usually some surprising newcomers who have their impact on the FWT rankings. Further down the tour, however, the faces become bigger in AK and in Verbier and experience becomes more important. To win the whole tour, it is important to be consistent and to stay on your feet all the time, so I guess the old guys might have an edge here.” 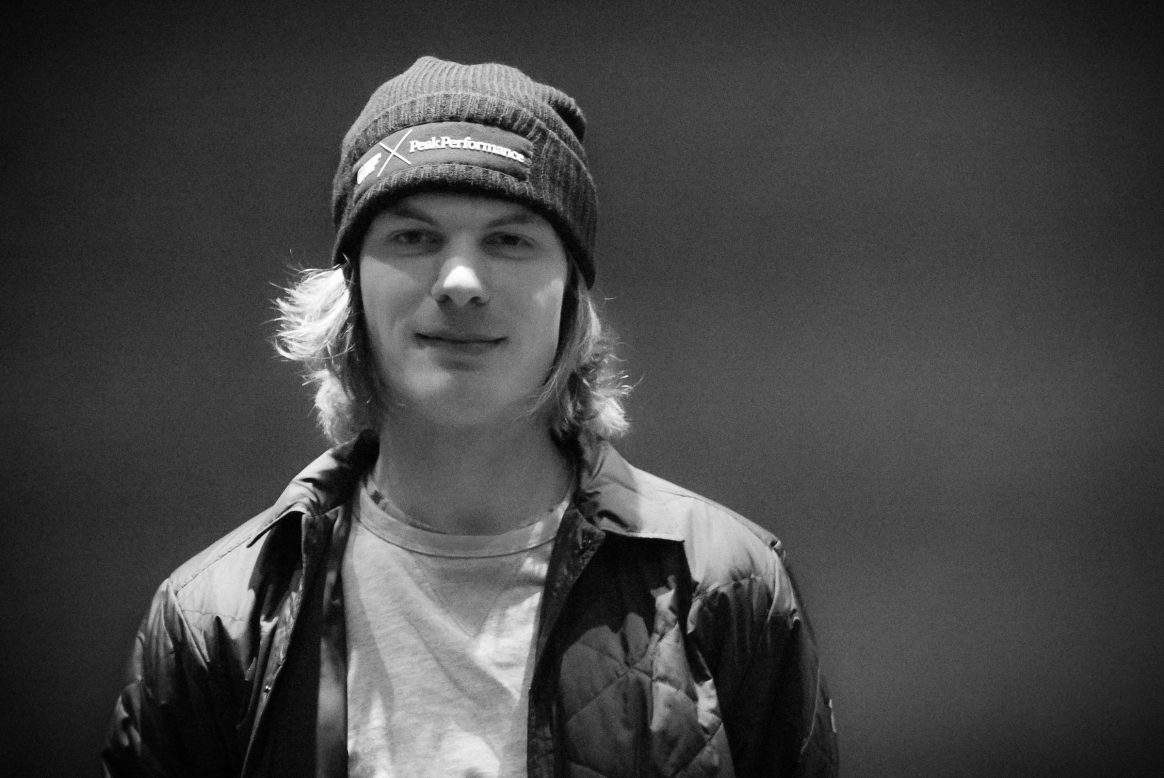 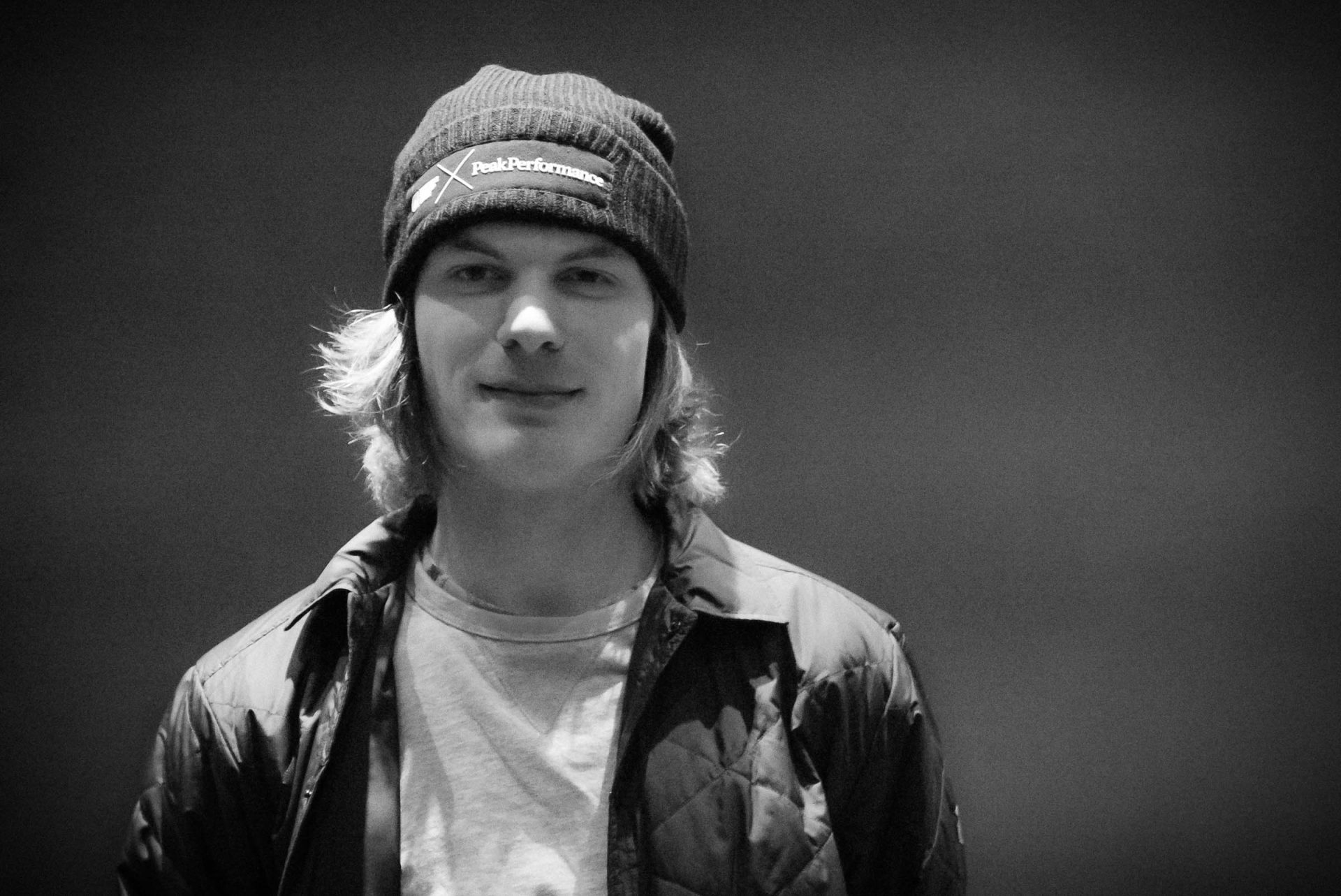 “This year is my second season on the FWT; I managed to win the first event last year and got fourth overall, so that made me think that I can do very well if I ski on my top level. Of course my big goal now is to win or at least to fight for the title until the final event in Verbier.“

About the second year on the FWT:

“I don’t know yet how my second year will be, but I think that it will be easier because I already know some of the faces and have a better idea of what to expect. Of course, at the first event last year I felt no pressure and that definitely helped, but that means I simply have to keep the same mindset. One thing is for sure though: I want to make it to Verbier because last year the contest there was cancelled and I still have to ski this legendary face.”

“I went to Japan for two weeks in January and skied lots of good snow, that was fantastic. I also did the Qualifier event there to calm my nerves. I finished third, so that went quite well and I feel pretty good right now. But you know, I am from Sweden, so I am used to ski in any kind of conditions. Whatever face they will present me, I am happy to ski it.“

“There has been a pattern in recent years that there was always a newcomer on the tour who did really well, so I would expect the same to happen this year once again. But there are so many good skiers on the tour that it is really hard to place your bet on any specific rider. I am pretty sure it will be a hard fight and an exciting season.”

Head over to www.freerideworldtour.com to participate in the Peak Performance Fun Bet game

If have have missed part 1 of our little interview series you can read right right here!