Ski and snowboard fans around the world were given a glimpse into the future of freeride as the next generation of big mountain athletes gave it their all at the FJWC in Kappl, Austria.

The Freeride Junior World Championships (FJWC) is one of the most highly anticipated competitive freeride events of the year with an incredibly high level of riding by any standard. This year’s event did not disappoint as 61 of the world’s best young big mountain riders put on a show in Kappl, Austria, with creative original lines in dreamy conditions. Recent heavy snowfall and increased avalanche risk resulted in a late venue change, but competitors were treated to fresh powder and a blue bird day on a new lower elevation face known as the Hausberg. 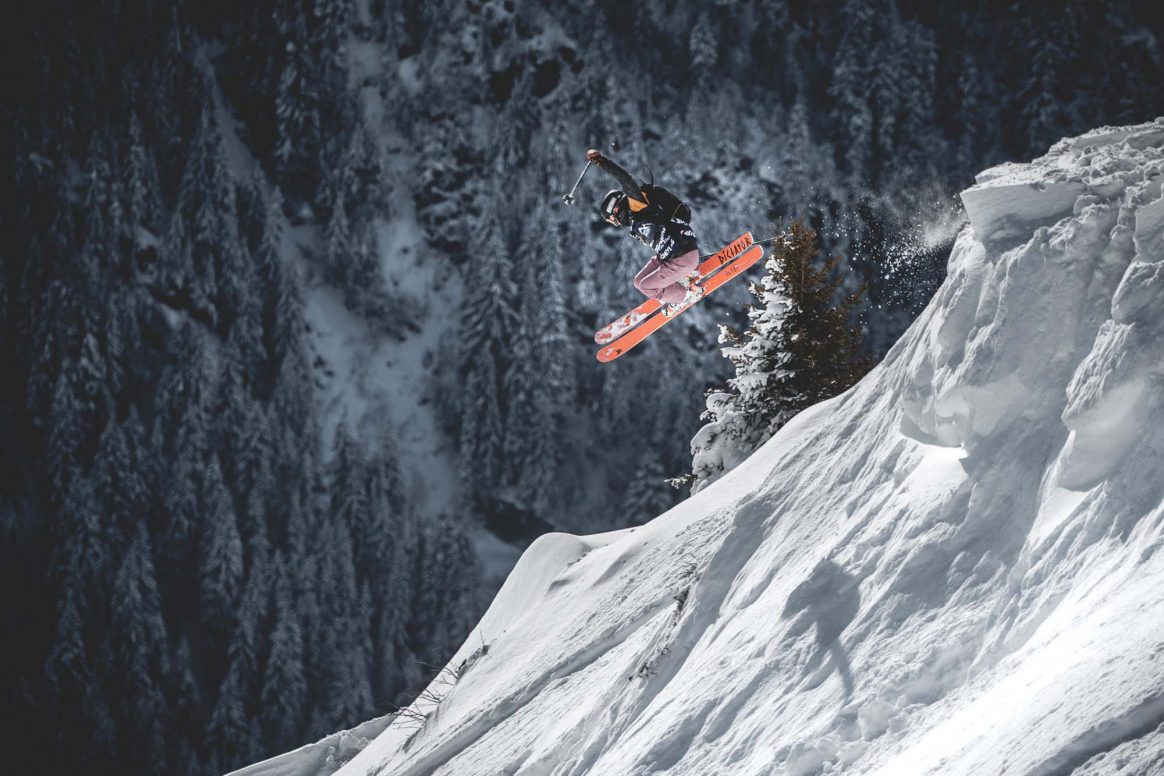 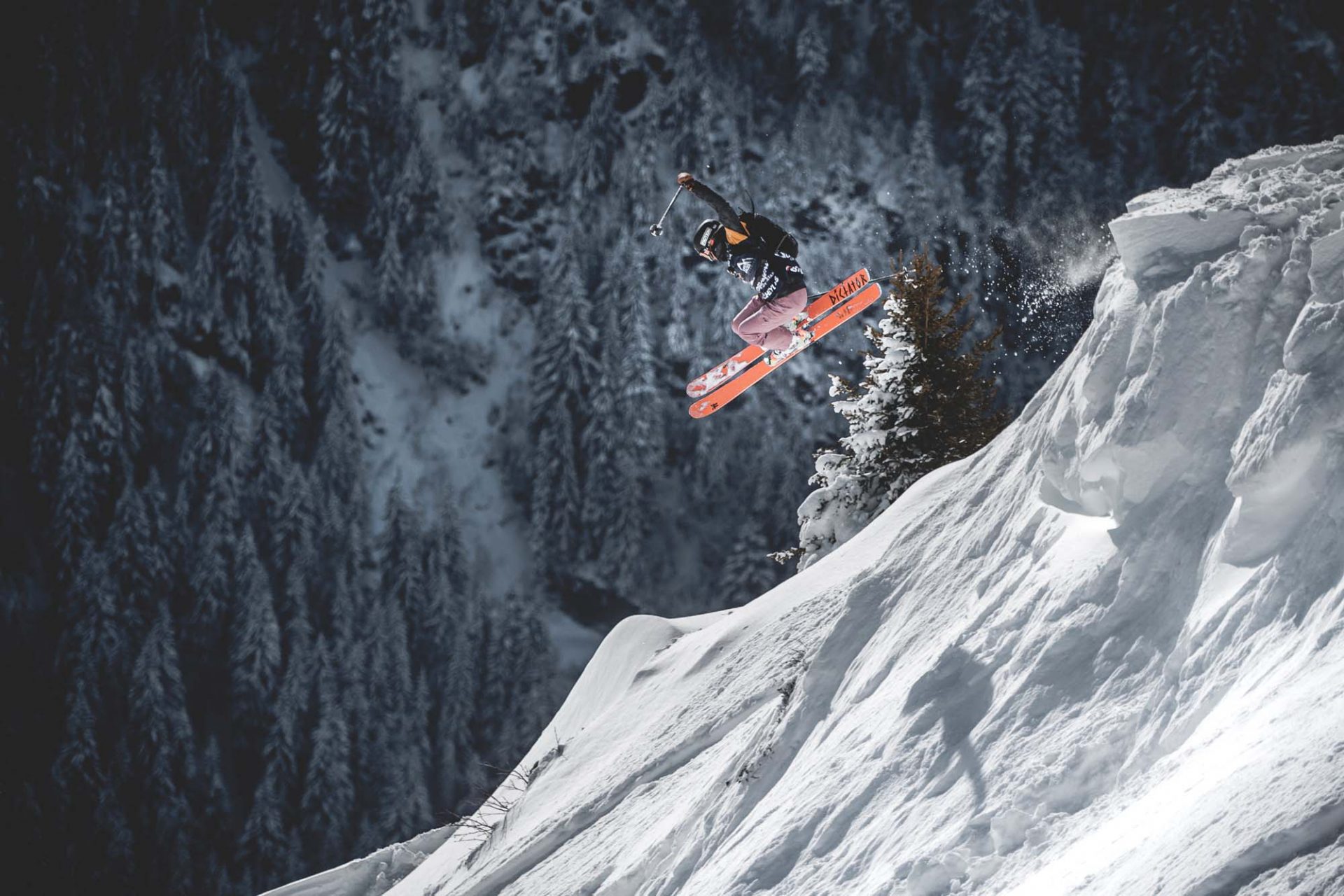 Here’s what went down in Kappl:

Joseph Leonardo (USA) took the top podium spot with a very fluid run that included a big cork 360 off of the venue’s main feature, which he followed up with a nice air and stylish grab, then straight lined towards the finish throwing a massive spread eagle on the way. He earned a score of 87.67 to bring home the win. 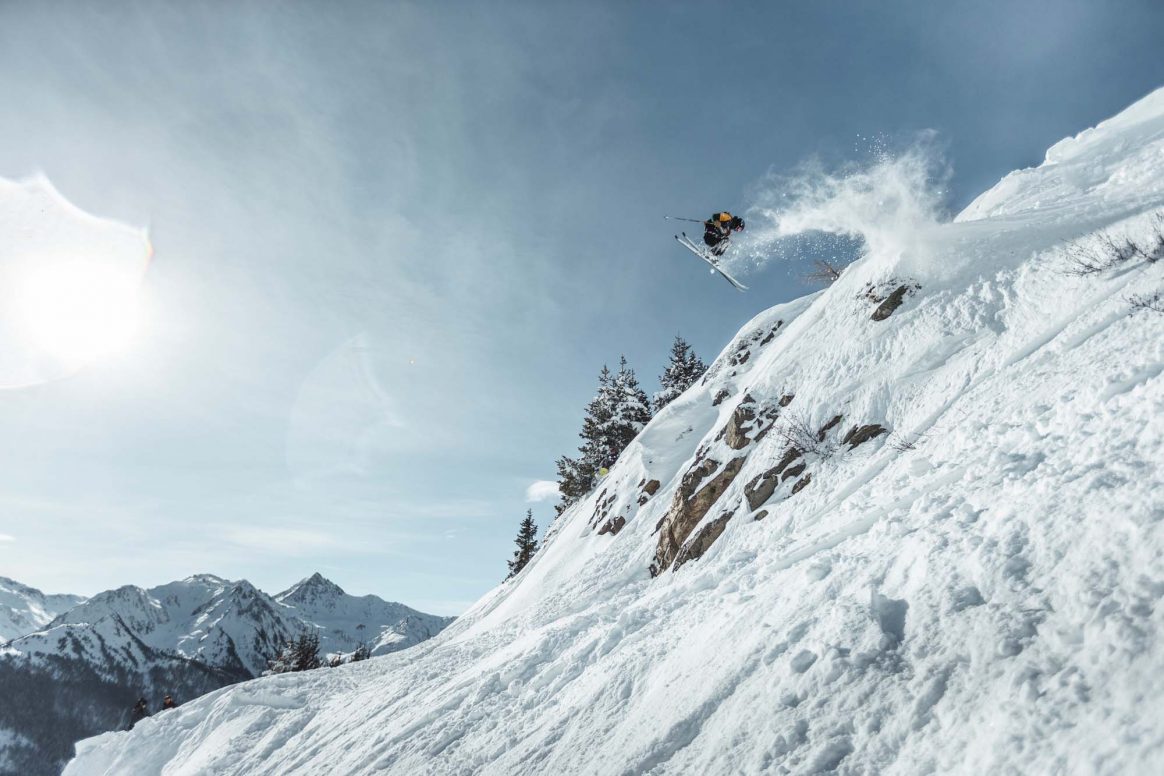 Eliot Dänzer (SUI) defended his title, taking the win with a score of 76.00. He threw a huge shifty just out of the gate, then continued down to the wind lip without hesitation making a big beautiful toe side turn. He finished off his stylish run with another big shifty.

Claire McPherson (CAN) scored 80.00 points for the win, coming out of the gate with a beautiful air followed up by a small double, then a small air, and finally a last big clean air and a small spread eagle to cap off a solid and very fast fluid run.

Claire McPherson's winning run on the women's side. (YouTube) 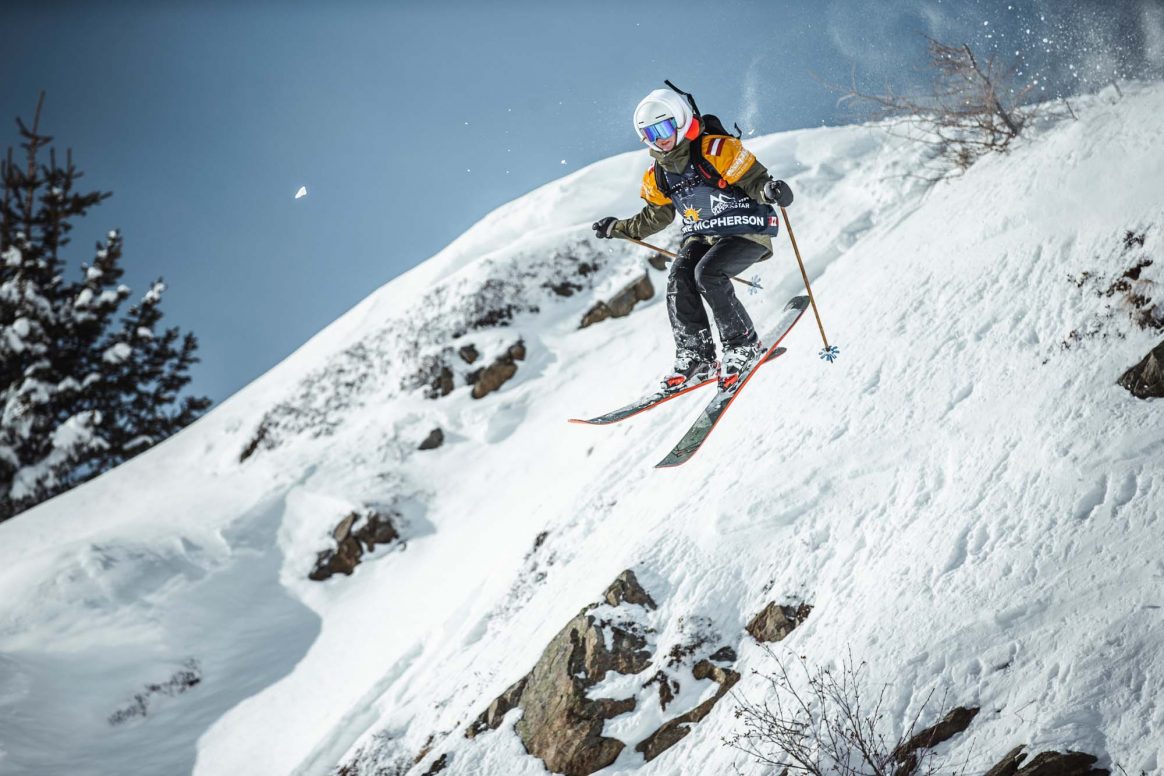 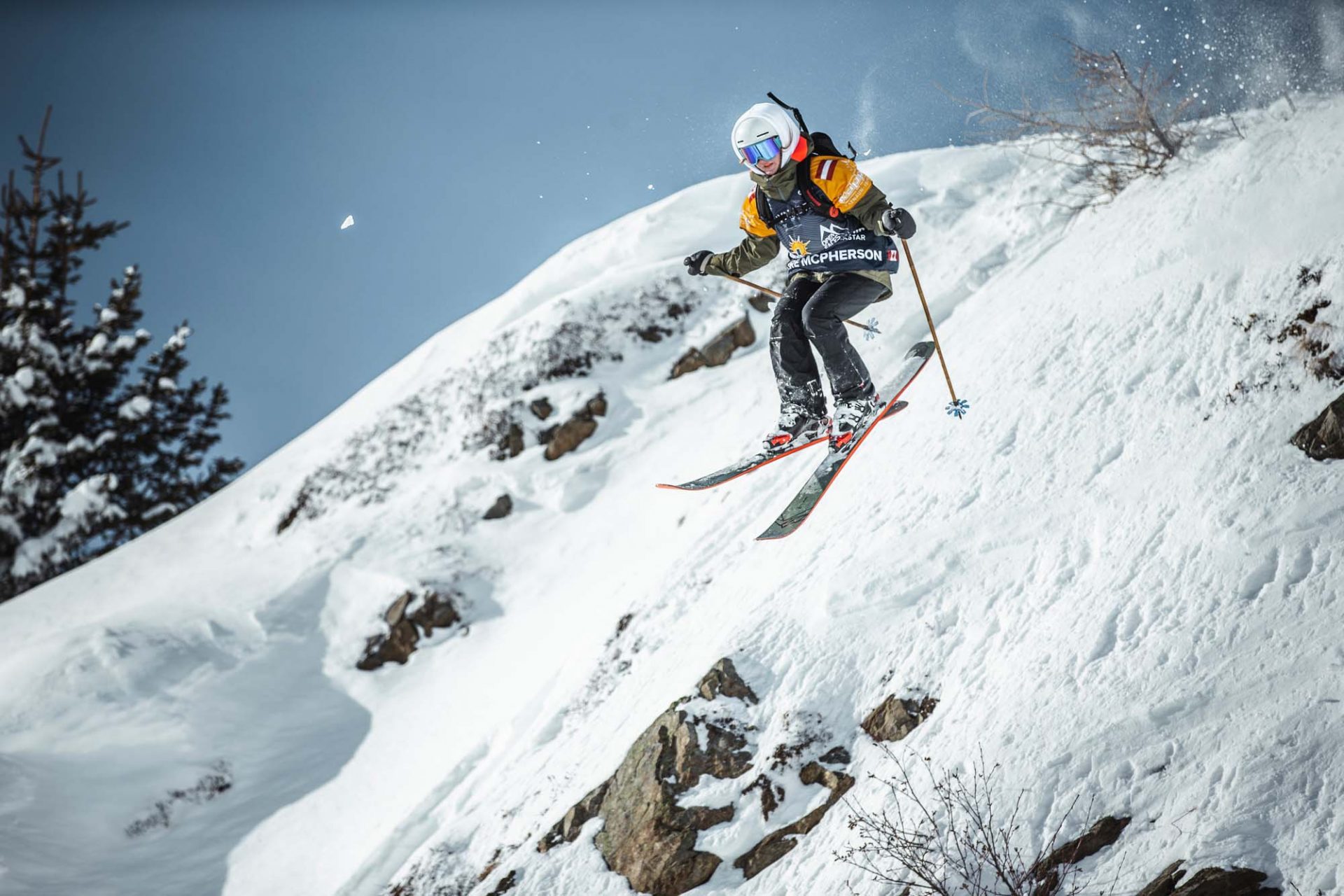 Claire McPherson took the win on the women's side with a number of clean airs. Photo: Moritz Ablinger/FJT

Zoe Macgeorge (SUI) took the win with a score of 71.33. Her nice run started with some smooth turns and beautiful air off of the upper wind lip, which she cleanly stomped. The deciding factor though was the small but cleanly executed double in the middle section that nobody else did.

Here's the full replay from the Freeride Junior World Championships in Kappl. (YouTube) 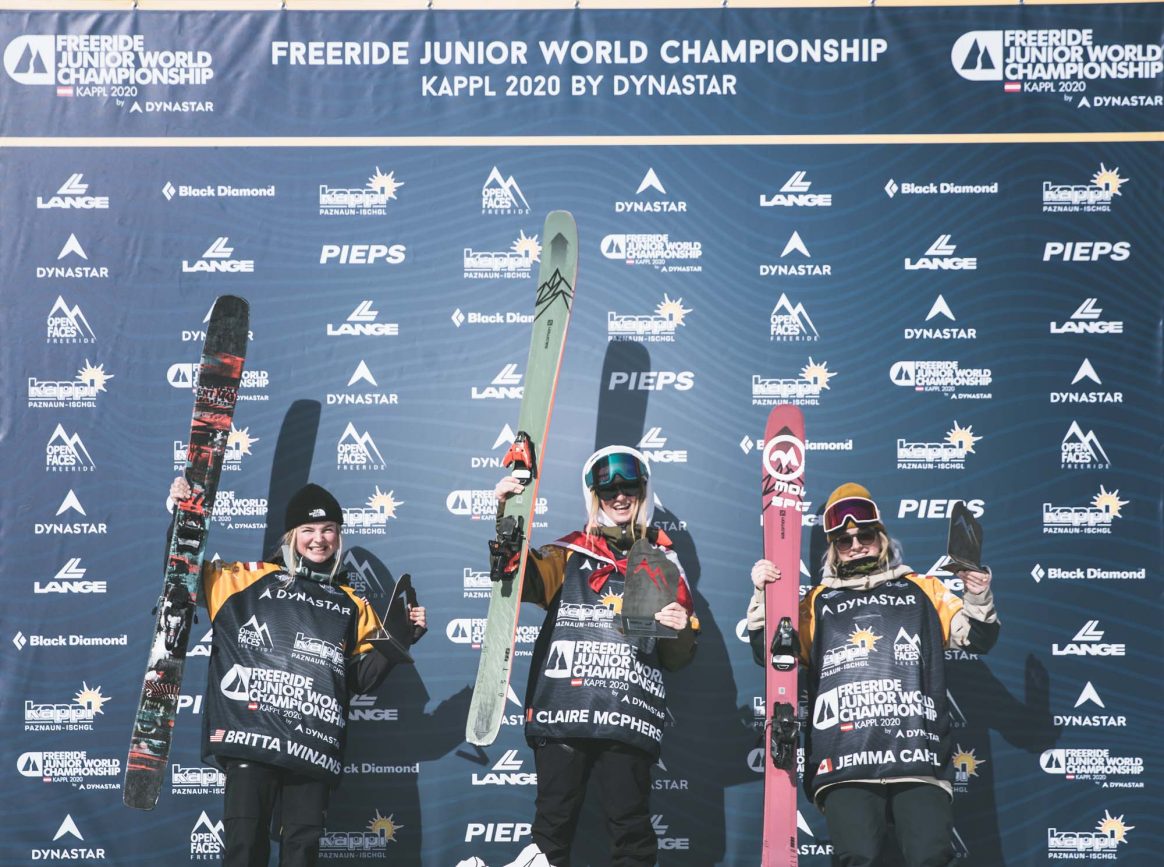 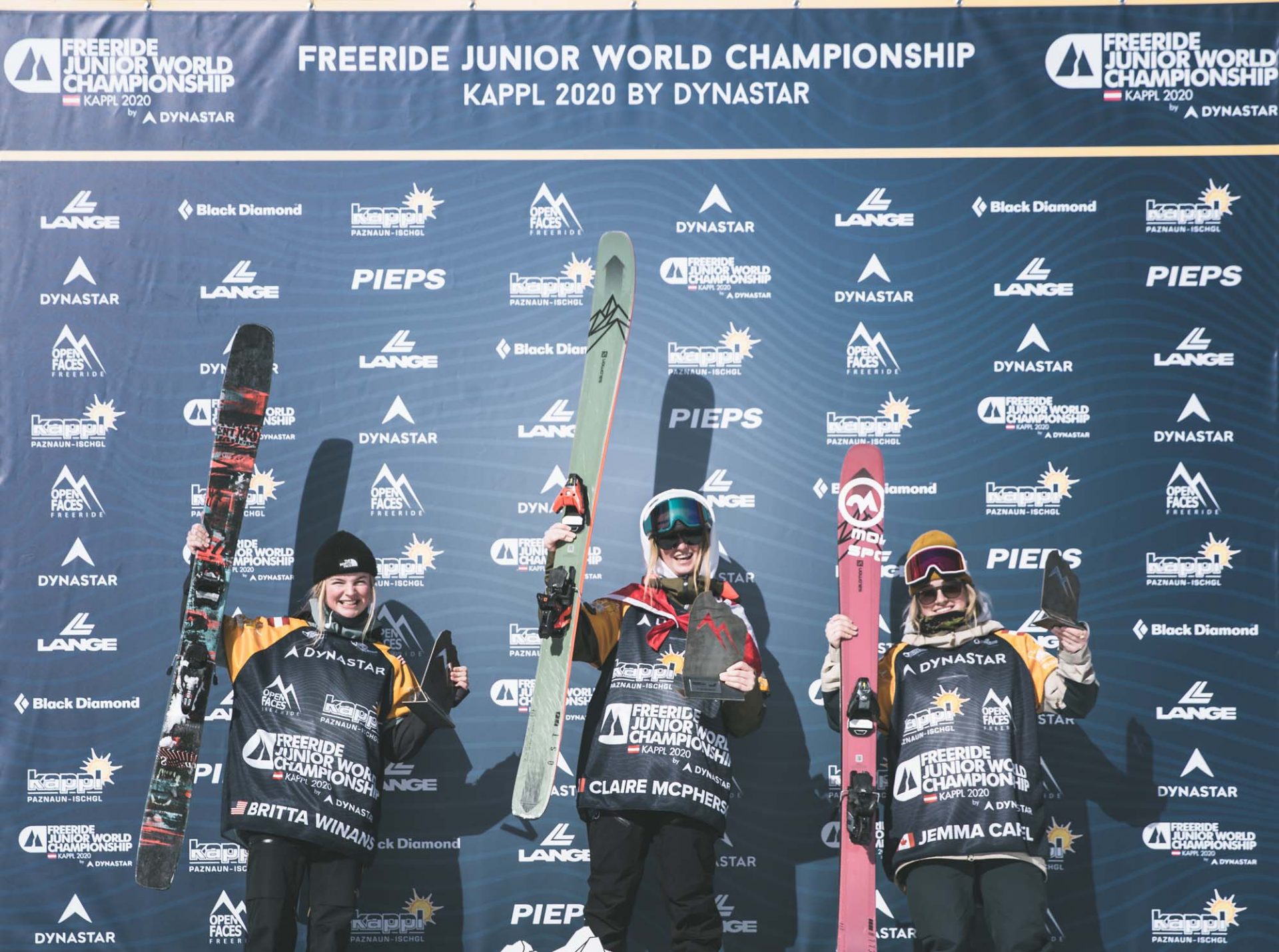 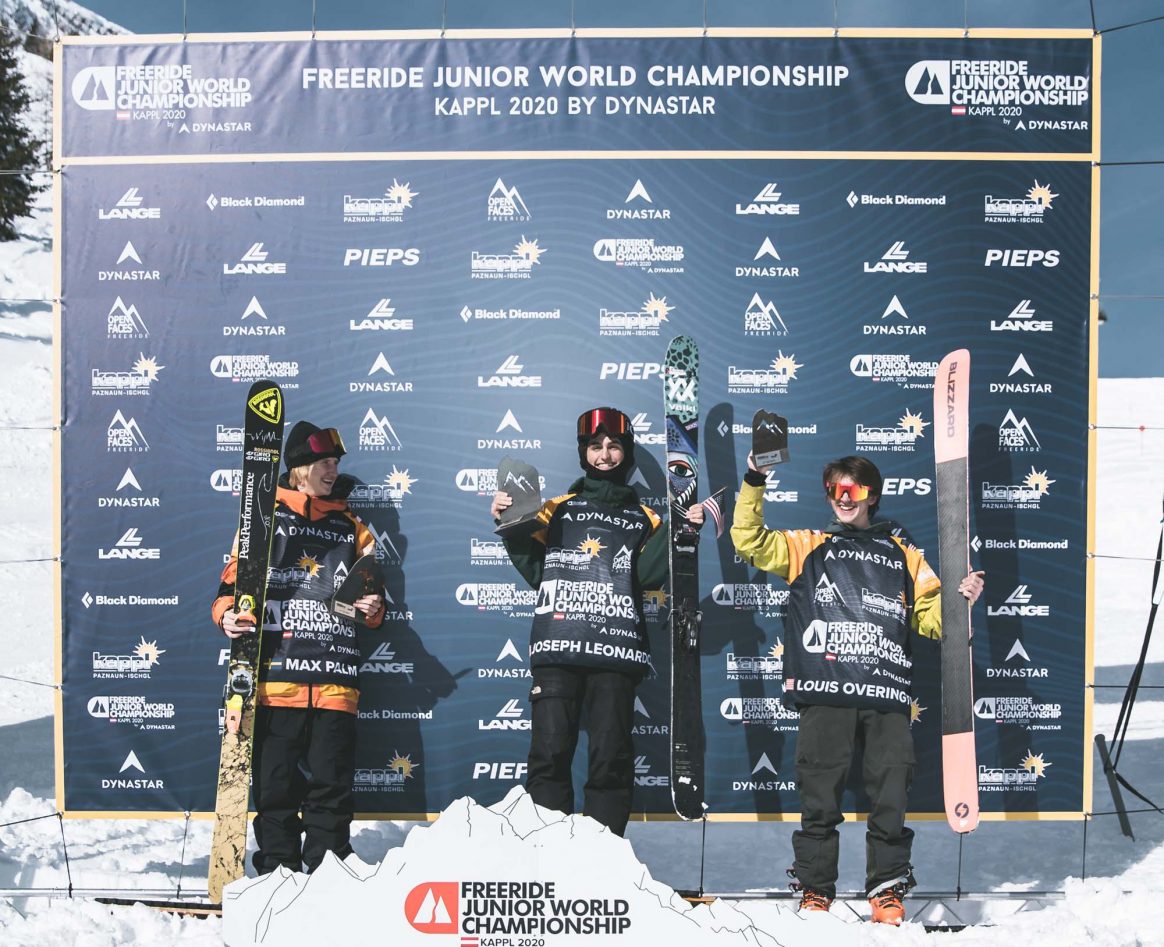 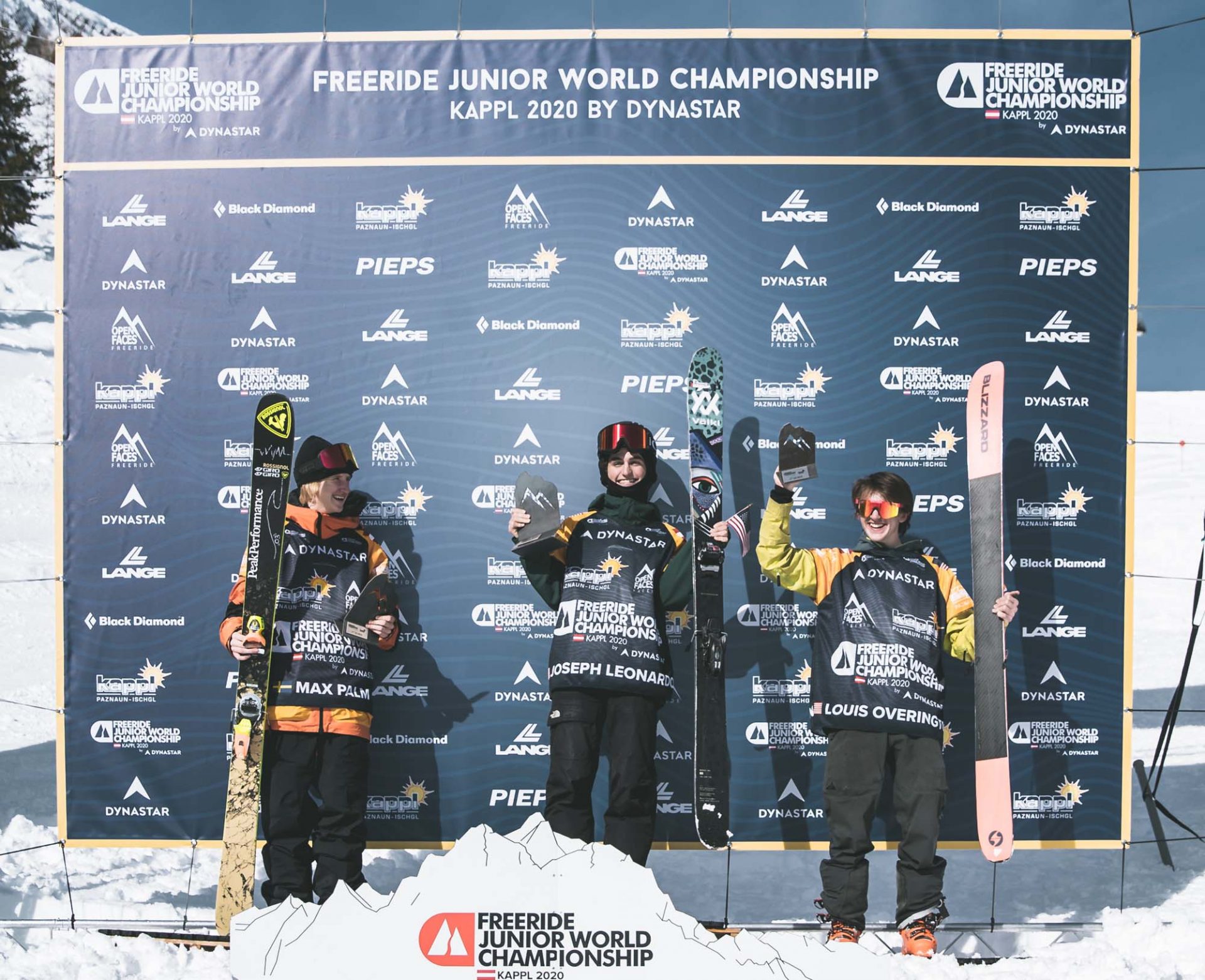 Relive all of the action from the FJWC at freerideworldtour.com, and be sure to follow the FJT social media channels for rider news and competition updates as the Northern Hemisphere season continues and the world’s best juniors throw down all season long.