We have a winner! Well, we got two, actually

Several months, hundreds of pictures and plenty of debating over who are our favorites and finally we are ready to present the winners: Patrizia und Michael.

Patrizia, 25, is from Austria and was bitten by the park bug just two years ago. From her pictures, you can tell that she’s a natural. She says: “Nobody gets me out of the park in the winter. I’m the last one to leave every day.” 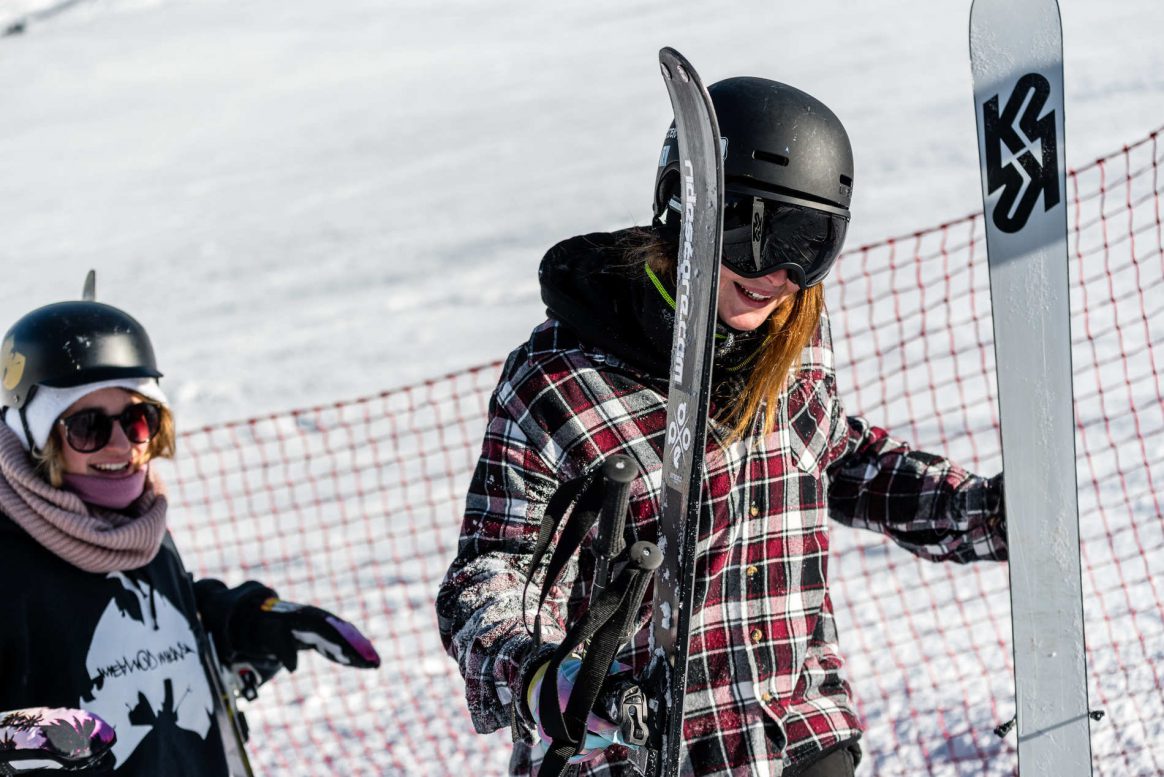 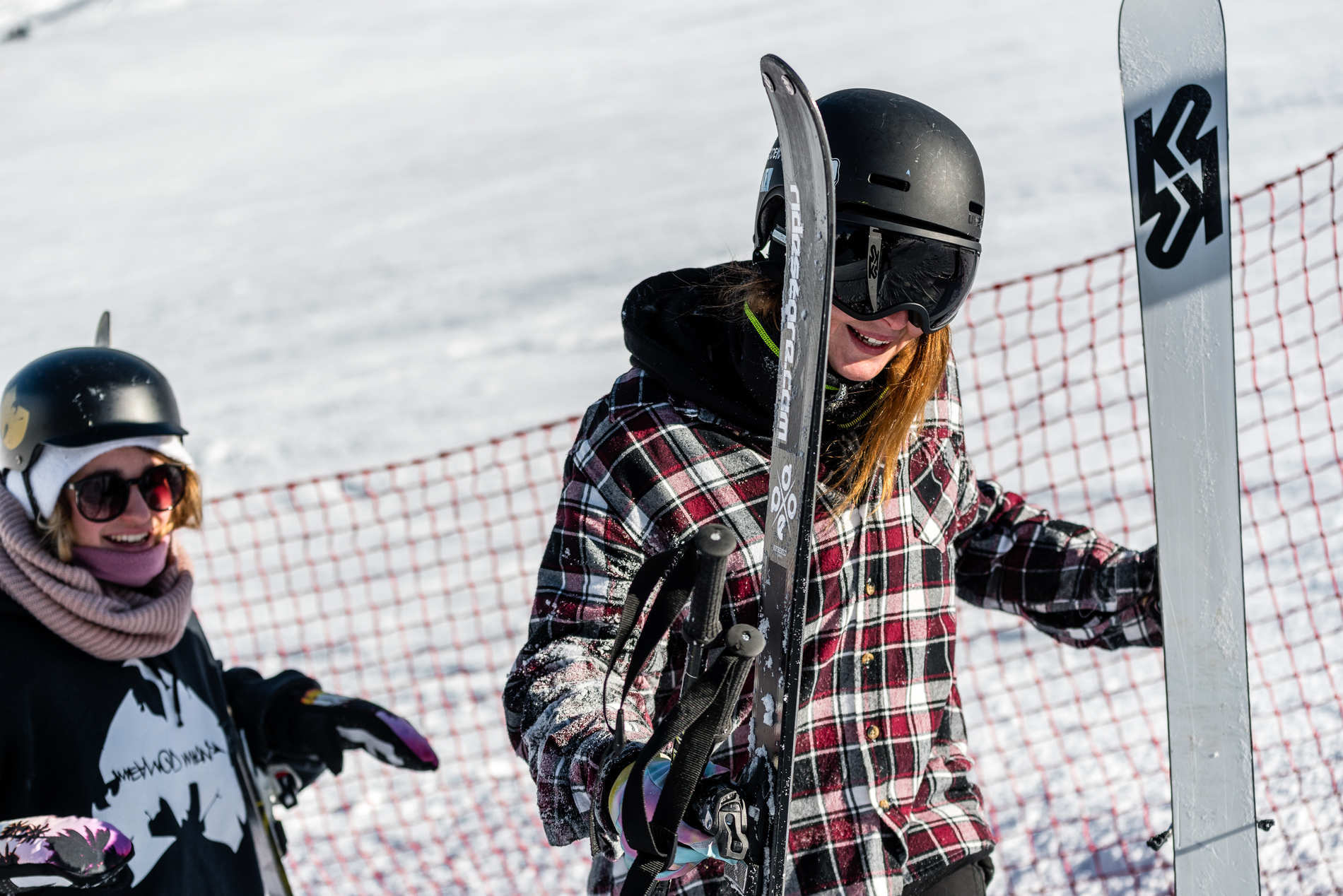 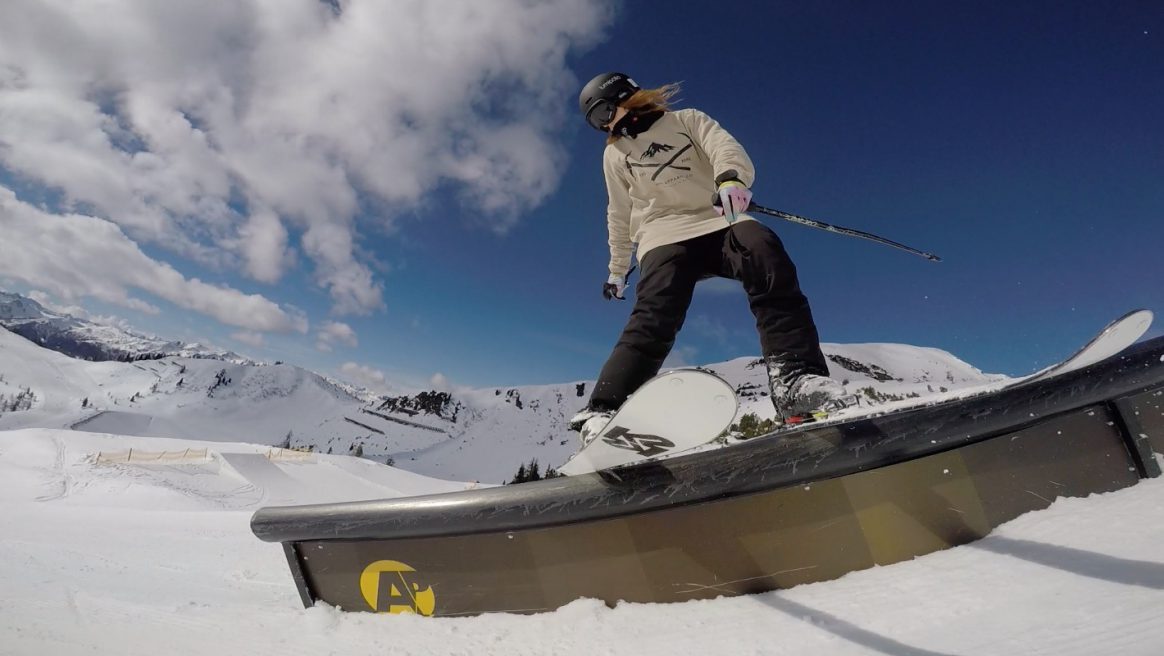 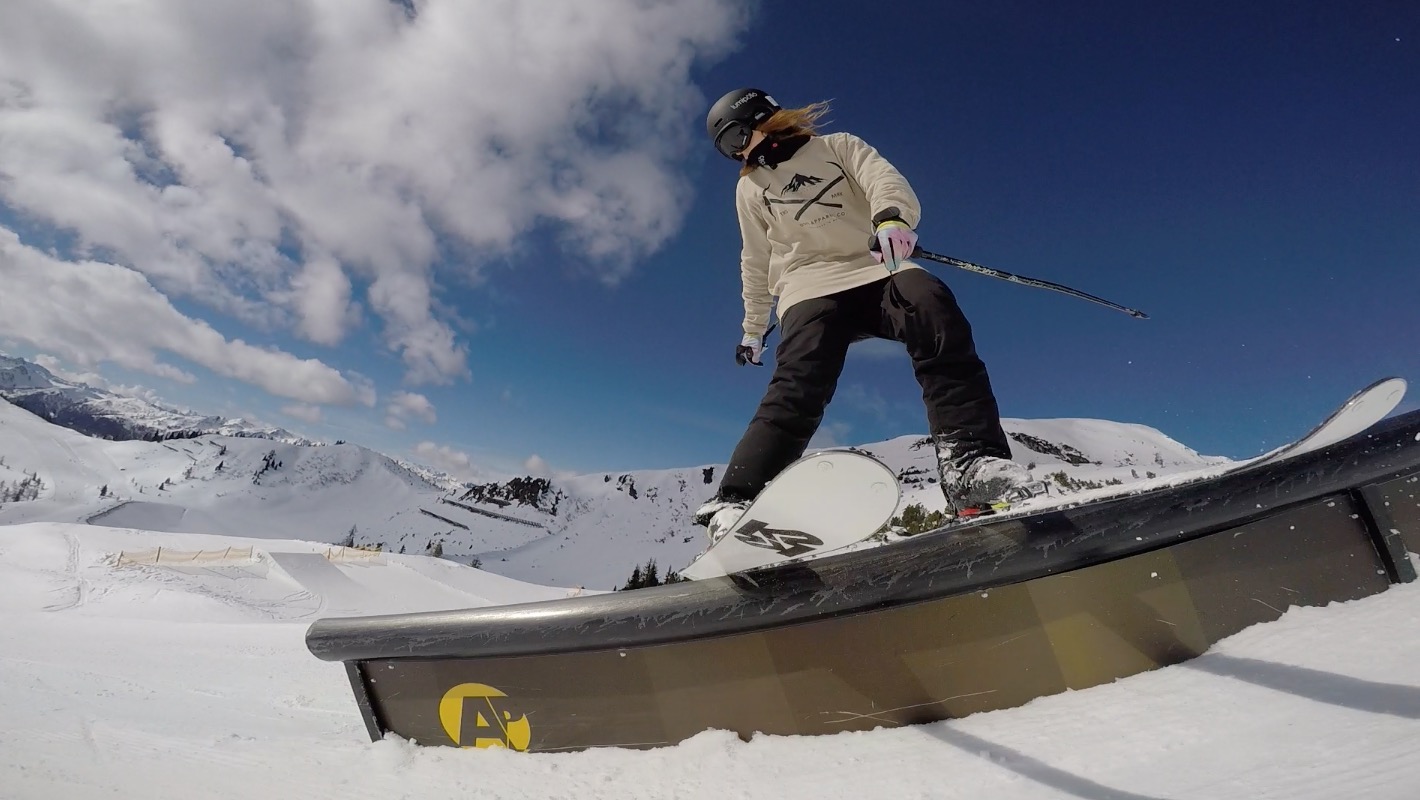 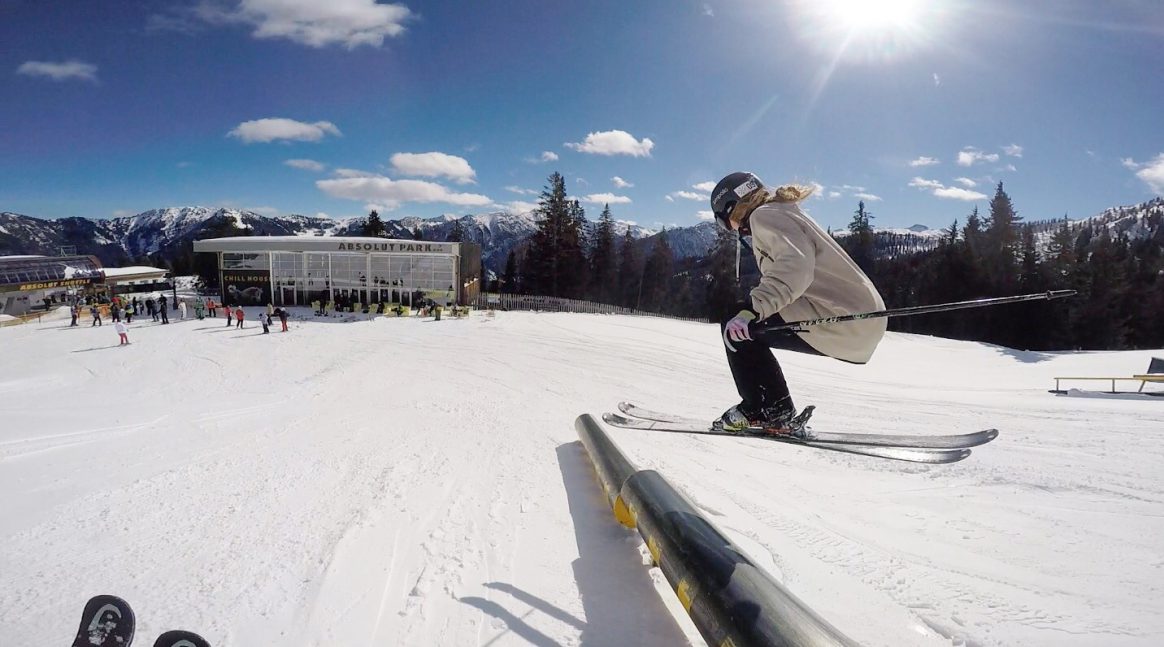 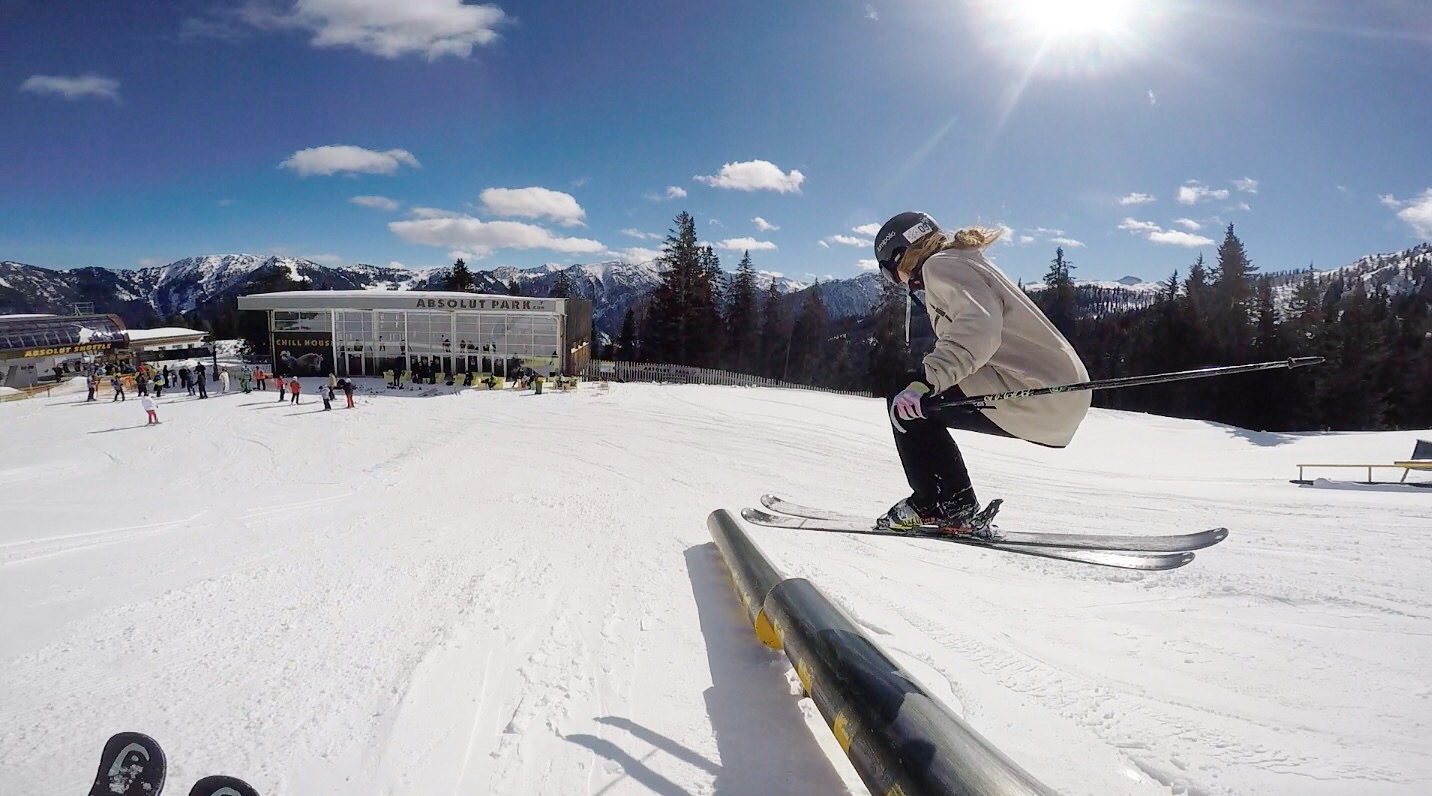 Michael is 21 years old and was so nervous on the phone when we called him up to tell him he won, he was totally speechless. “I almost fell off my chair, I couldn’t believe it,” he says. Since then, he has a big fat grin plastered on this face. 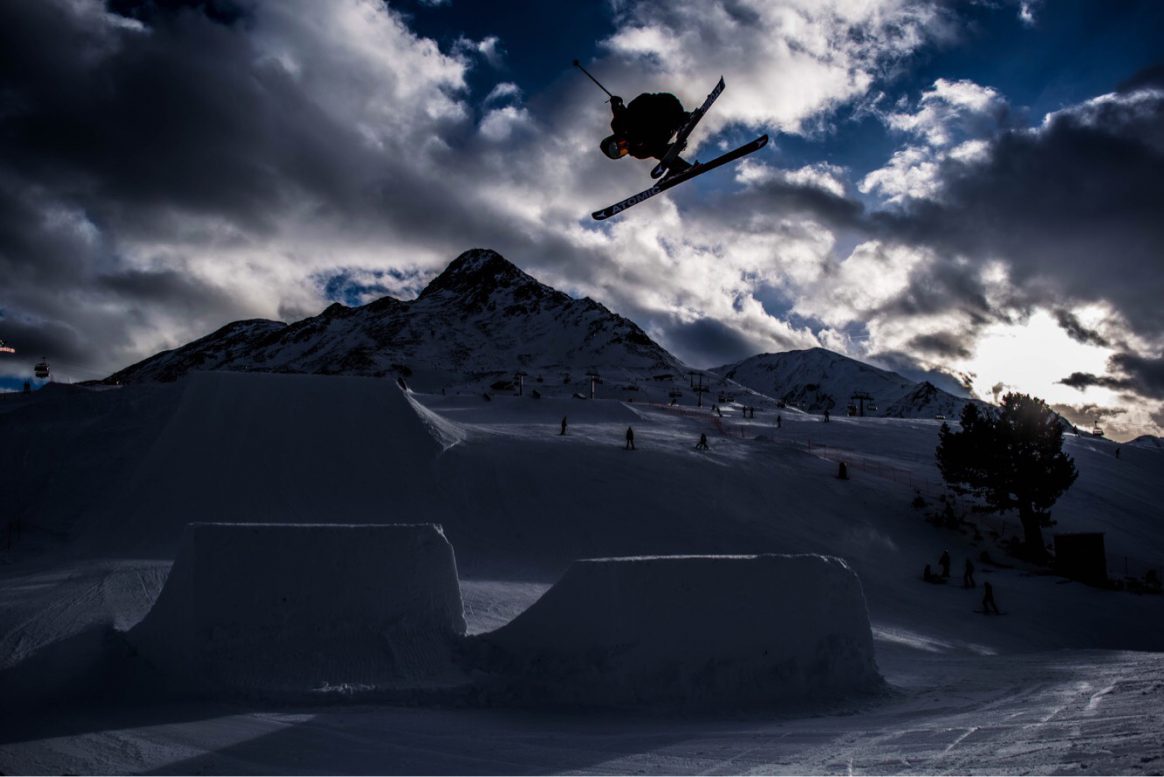 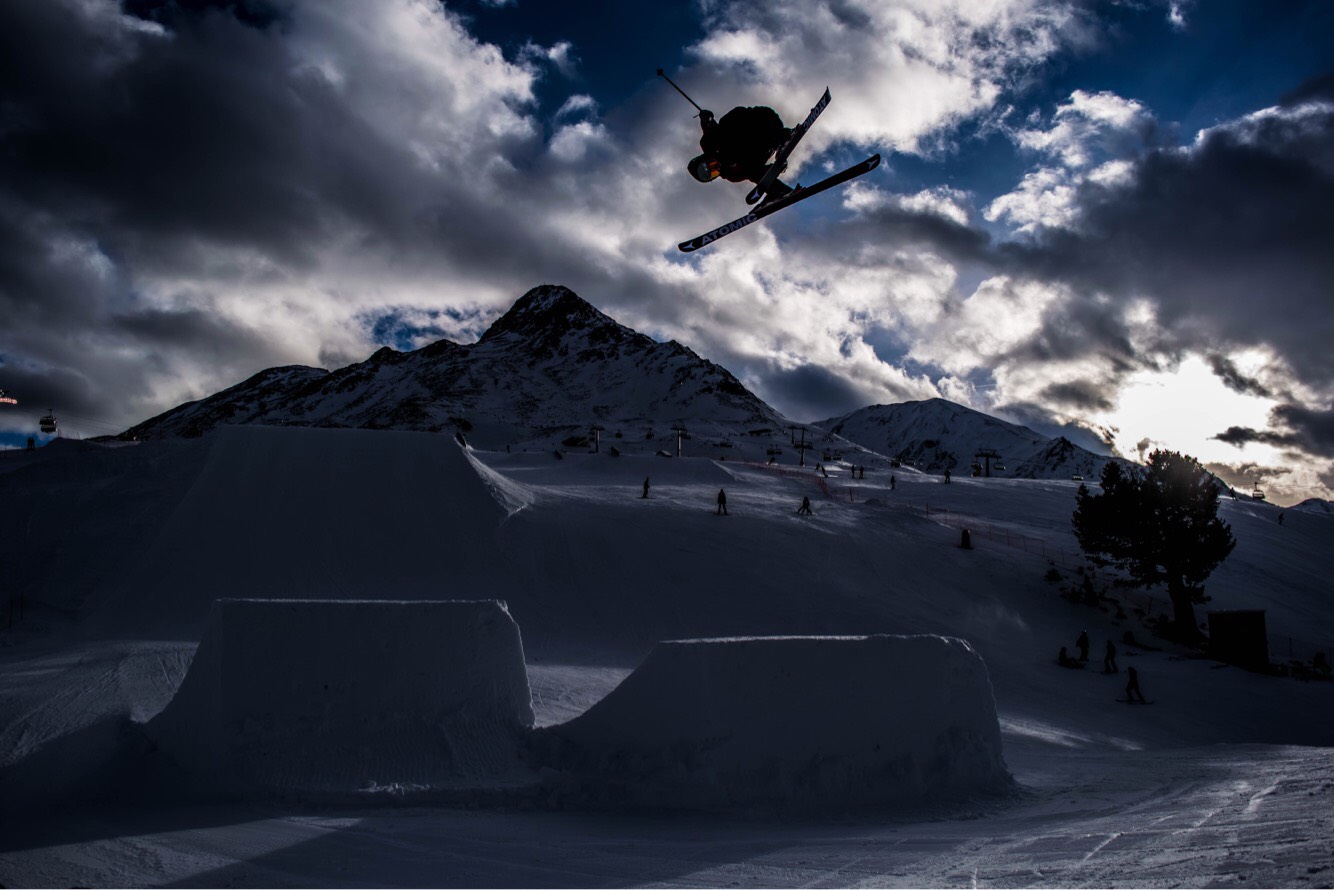 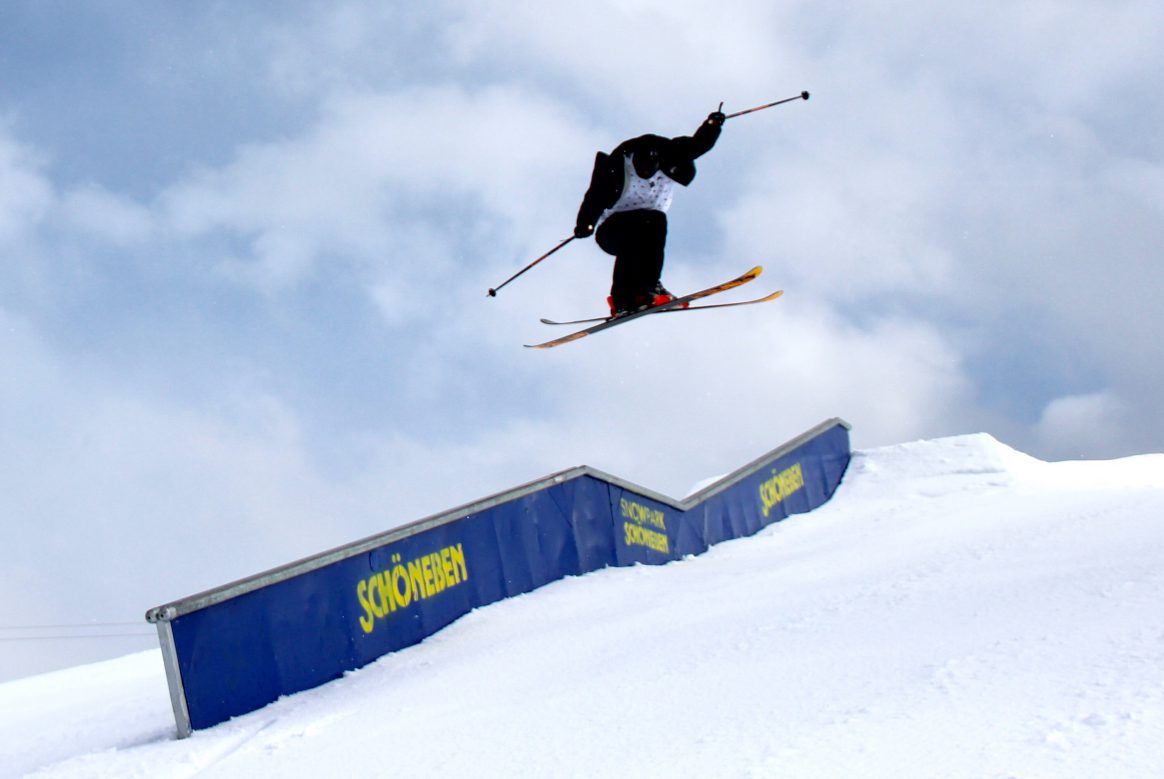 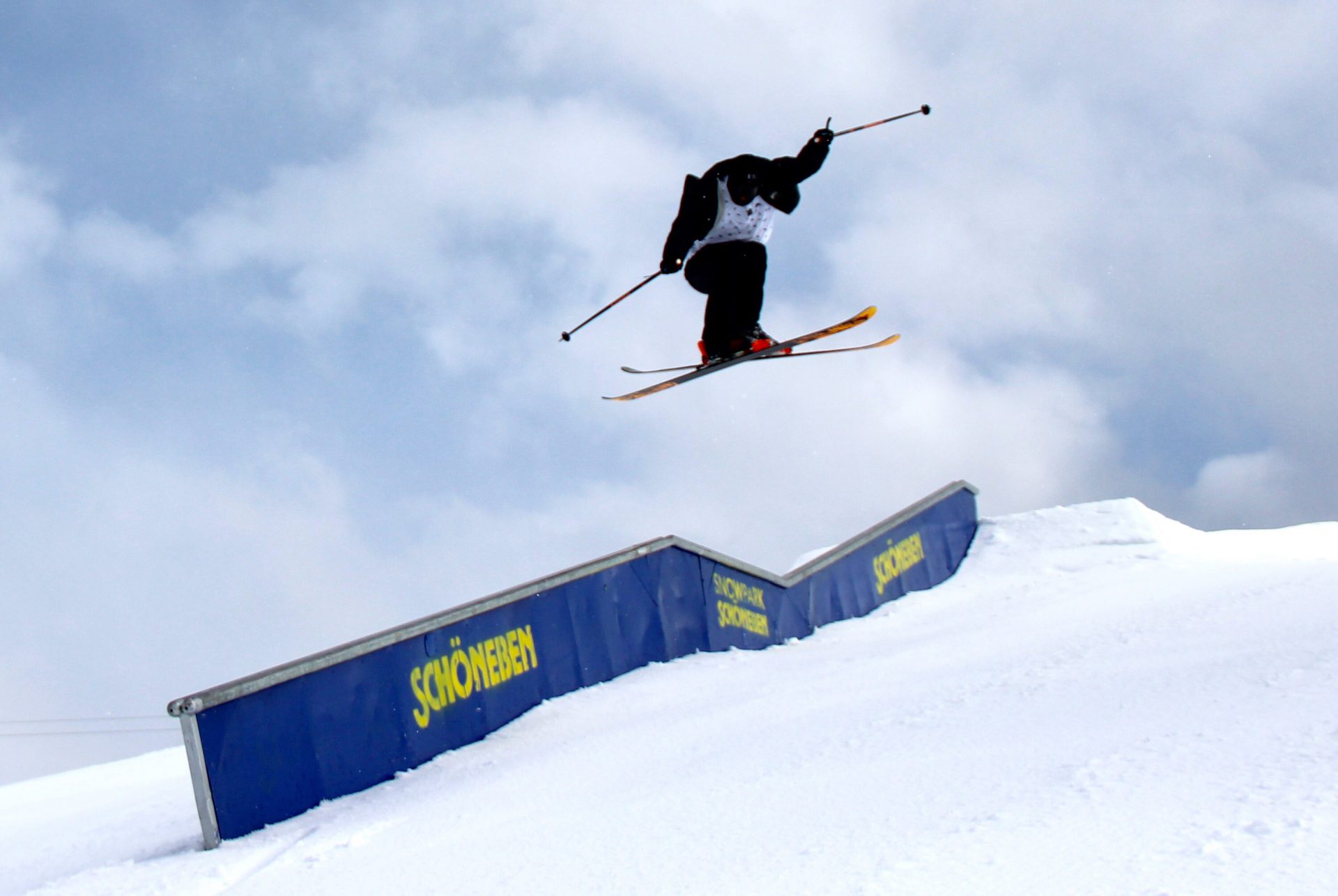 Both are travelling to Laax together to meet up with the K2 Factory Riders: Kai Mahler, Torge Nagel, Florian Bruchez, Colin Wili, Tobi Müller, Mike Rowlands and Flo Geyer. They will not only take over the Laax Snowpark together with Patrizia and Michael, but will also party it up IRL as well as on the K2 Skis Instagram Account.

Don’t miss out on their tricks and shenanigans this weekend (Friday March 31st until Sunday April 2nd, 2017) on Instagram.

“God Save The Scene” – The Ski The Kingdom Film

“God Save The Scene” – The Ski The Kingdom Film