Whether it’s young freeriders looking to dip their toes into contests or hard chargers gunning for the Freeride World Tour, the Open Faces freeride event series offers something for all comers. First conceived in 2013, the series has long given European freeriders and international visitors the chance to prove their mettle on a mix of venues across the Austrian Alps, while scoring points for a shot at the big leagues in the Freeride World Tour. 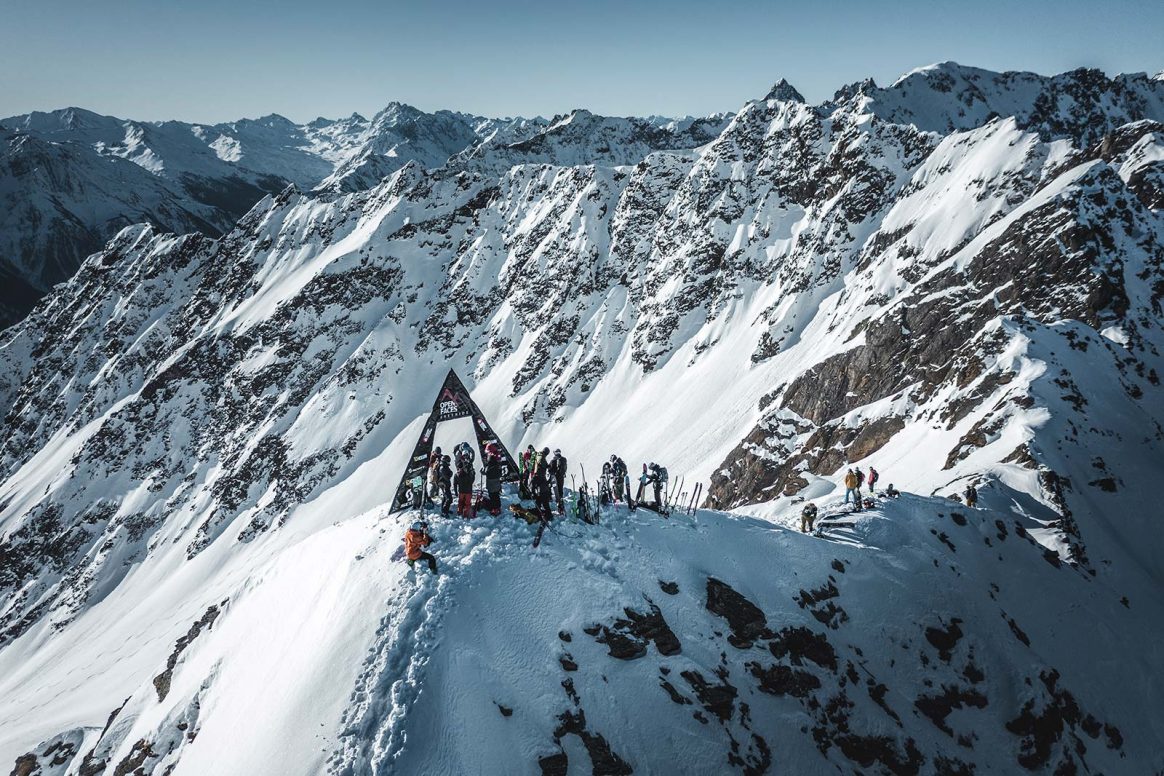 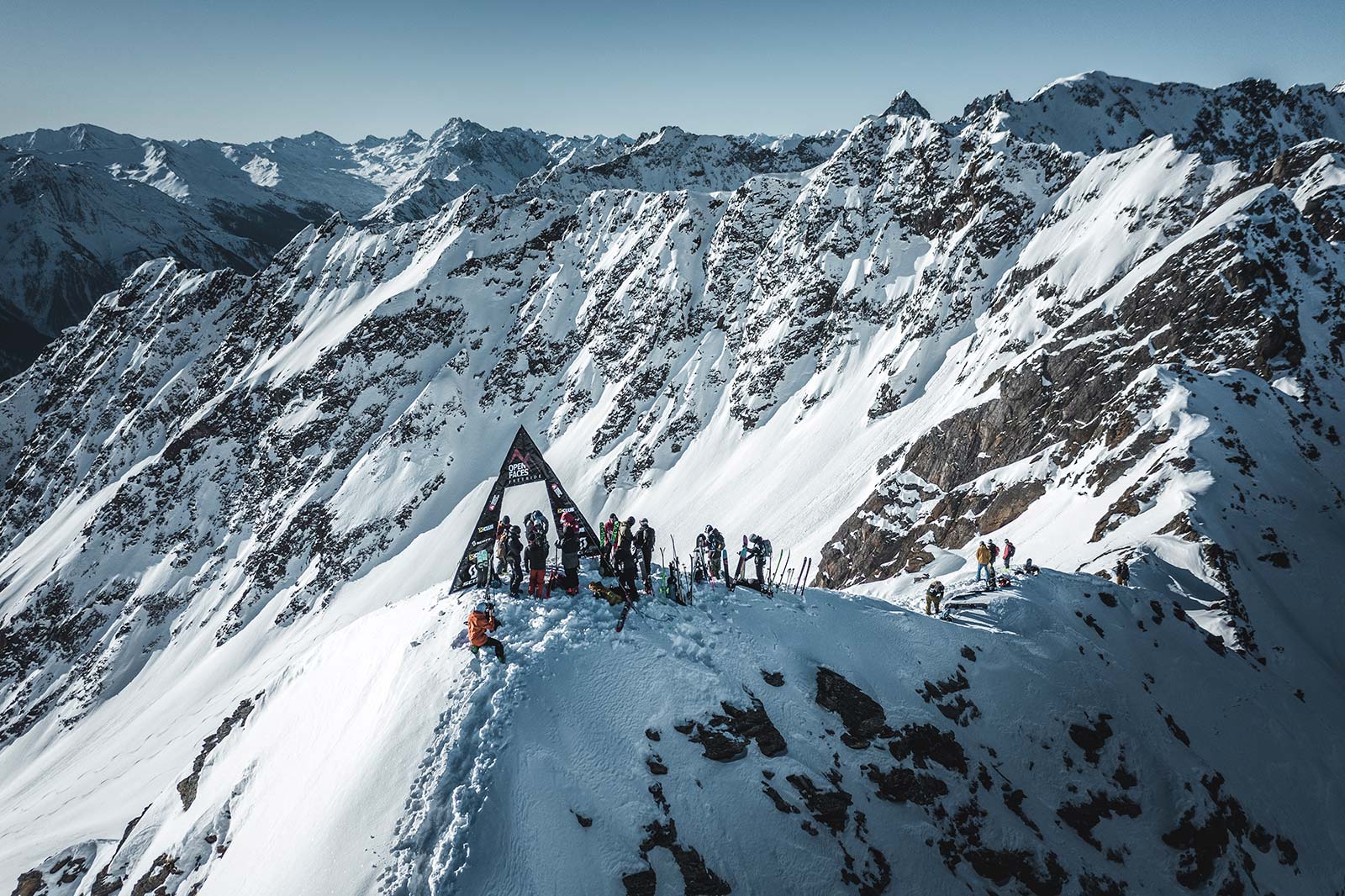 Enjoying the views from the Quellspitze at Kappl. Photo: Ablinger

New challenges for an experienced team

Now in their eighth season, the Open Faces team is planning the series’ return in 2021 with eight different freeride events – ranging from one-star to four-star – in five different locations. Obviously, the ongoing pandemic has complicated this undertaking, but event organizers say they are optimistic for the coming season.

“Anyone who knows the organization team of the Open Faces Events knows that these challenges will be accepted and so work is currently being carried out on a variable concept that leaves many ways of implementation open,” the team said via press release. “As always, the focus is on the safety of riders, employees and guests and the focus of the international qualifier series has always been on solid risk management. So the Open Faces team is looking forward to the new season positively.” 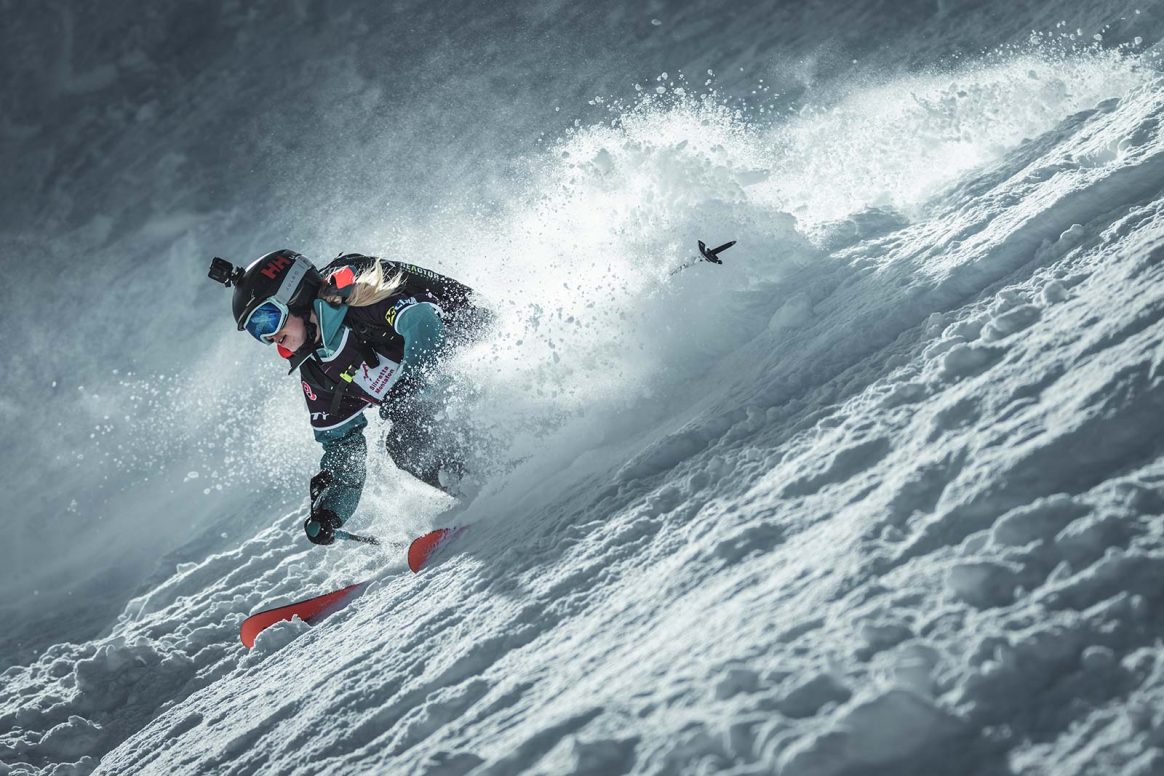 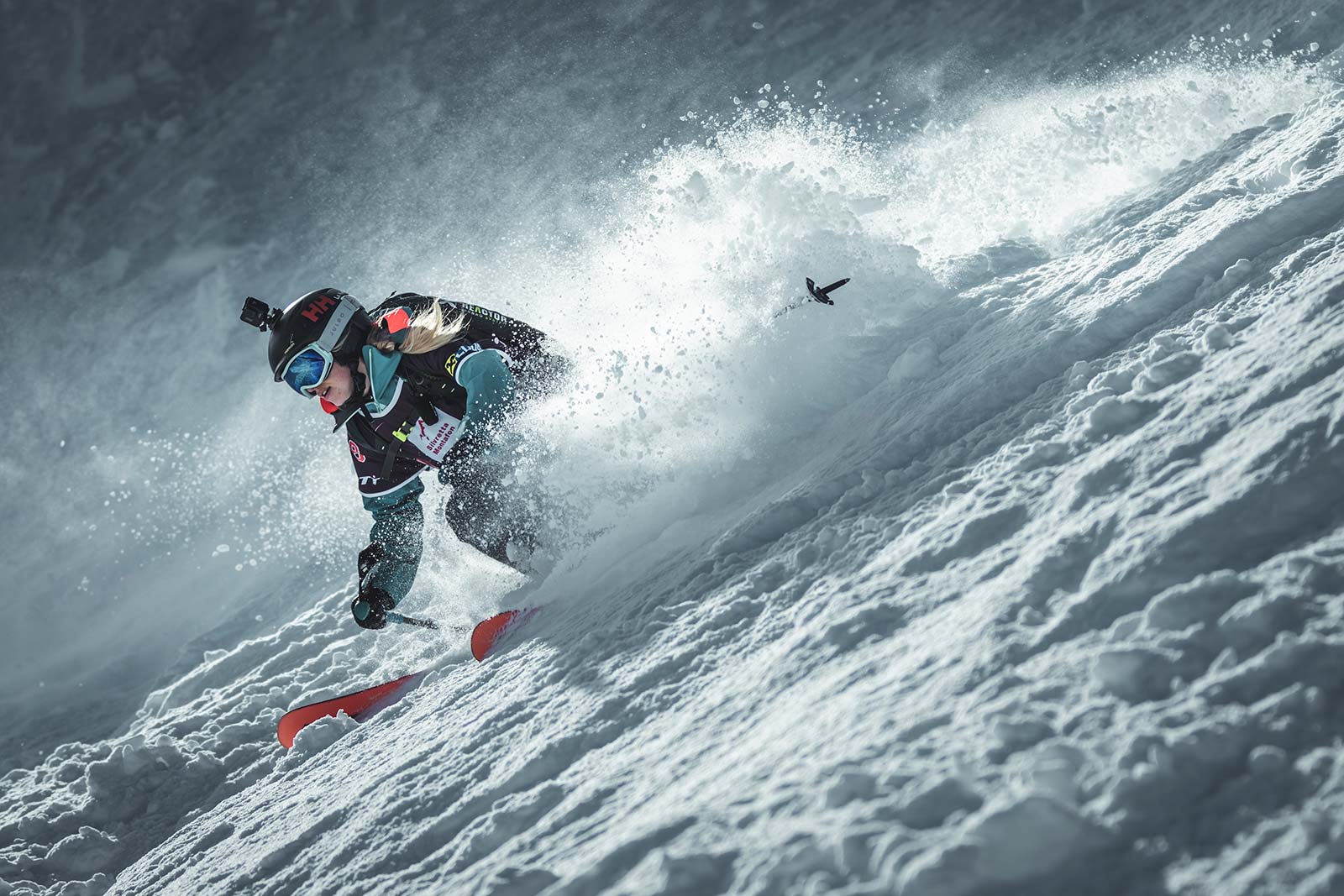 The series will get started in early January in Kappl with a 3-star Freeride World Tour Qualifier event as well as a 2-star Freeride World Qualifier contest. In February the action will move to Alpbachtal for one-star and Freeride Junior Tour events, before the big four-star FWQ in Silvretta Montafon at the end of the month. To wrap up the season, the Gurgl Freeride Week — cancelled last year — will feature 1-star, 2-star and 4-star events in early April.

Of course, the schedule remains dependent upon shifting pandemic measures. However, the Open Faces team has been hard at work developing an internal system to ensure the safe proceedings at their events.

“We can optimally protect crews and riders through internal measures,” says OF boss Markus Löffler. “Only travel restrictions for riders would be an extremely high hurdle for the athletes who would otherwise come from all over the world. But these are also solvable tasks.” 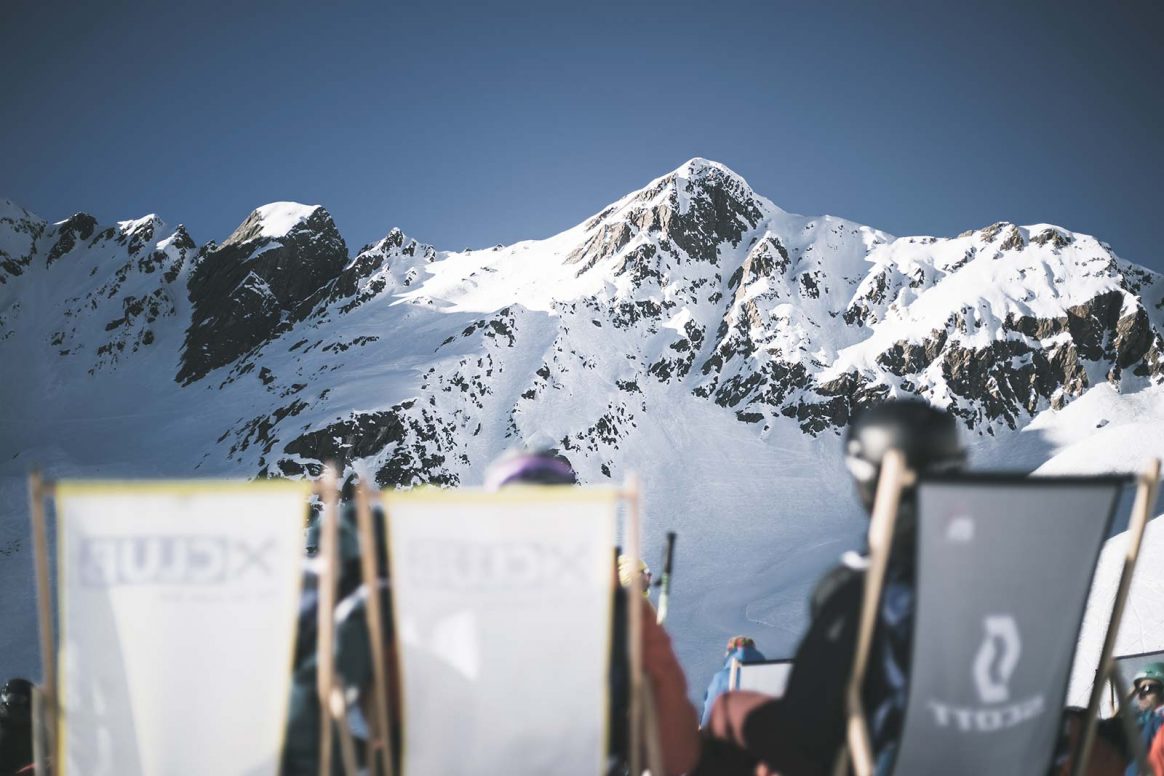 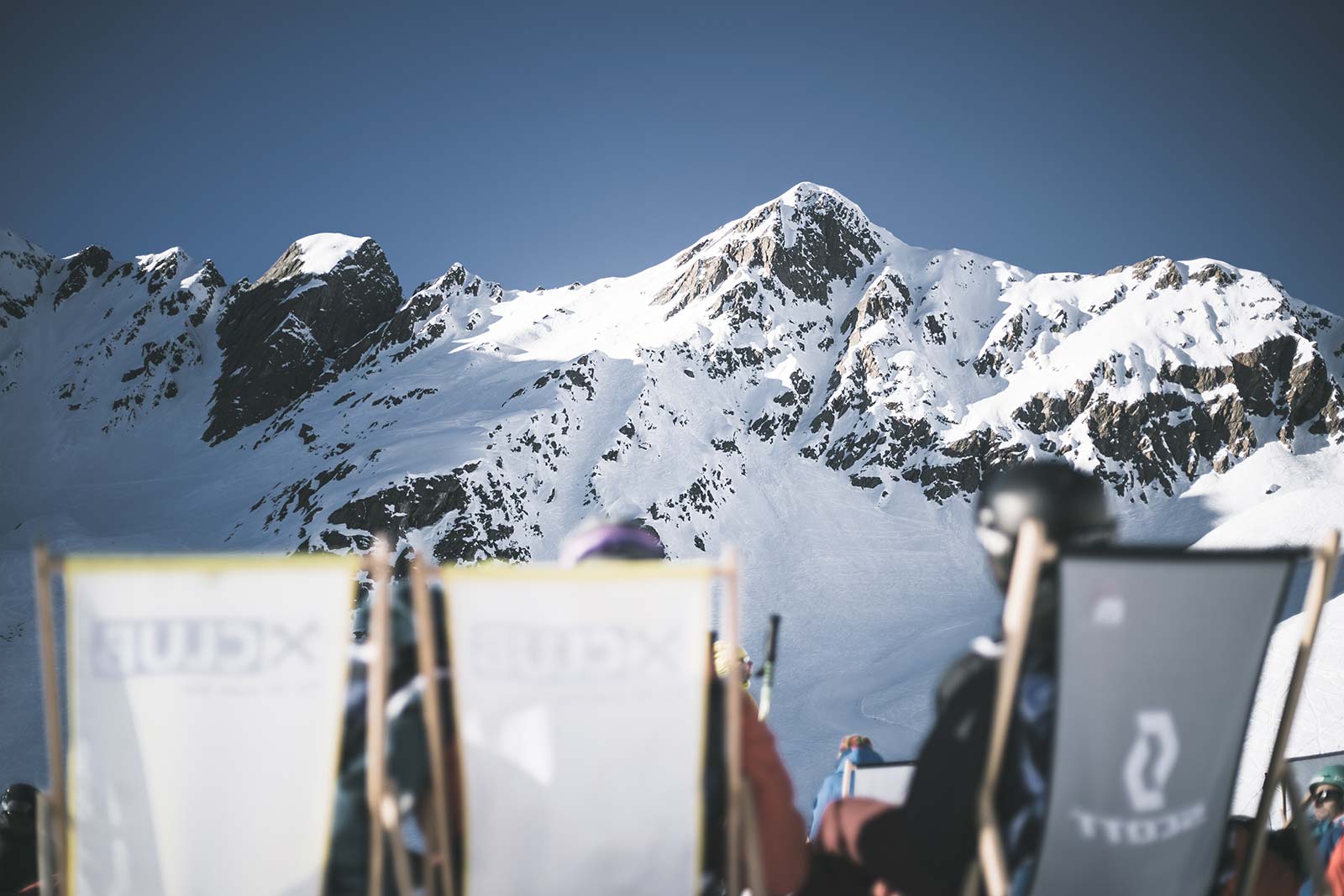 These contests are always a hoot to watch. Photo: Mia Knoll

Safety Onsite
Usually, Open Faces contests are held with public viewing areas featuring large LED screens and direct insight to the action taking place, as well as DJs, expos and a chill-out area. These events are known for their good vibes on site. However, the form that these public-facing sides will take in 2021 remains entirely dependent on official restrictions.

Nevertheless, Open Faces has raised the standard of their livestream broadcasts considerably in recent years, and looks forward to a high-quality implementation in 2021. We’ll carry all the Open Faces livestreams on Downdays channels, so you can enjoy the contests from home if not onsite.

More information about each event can be found on the Open Faces website. 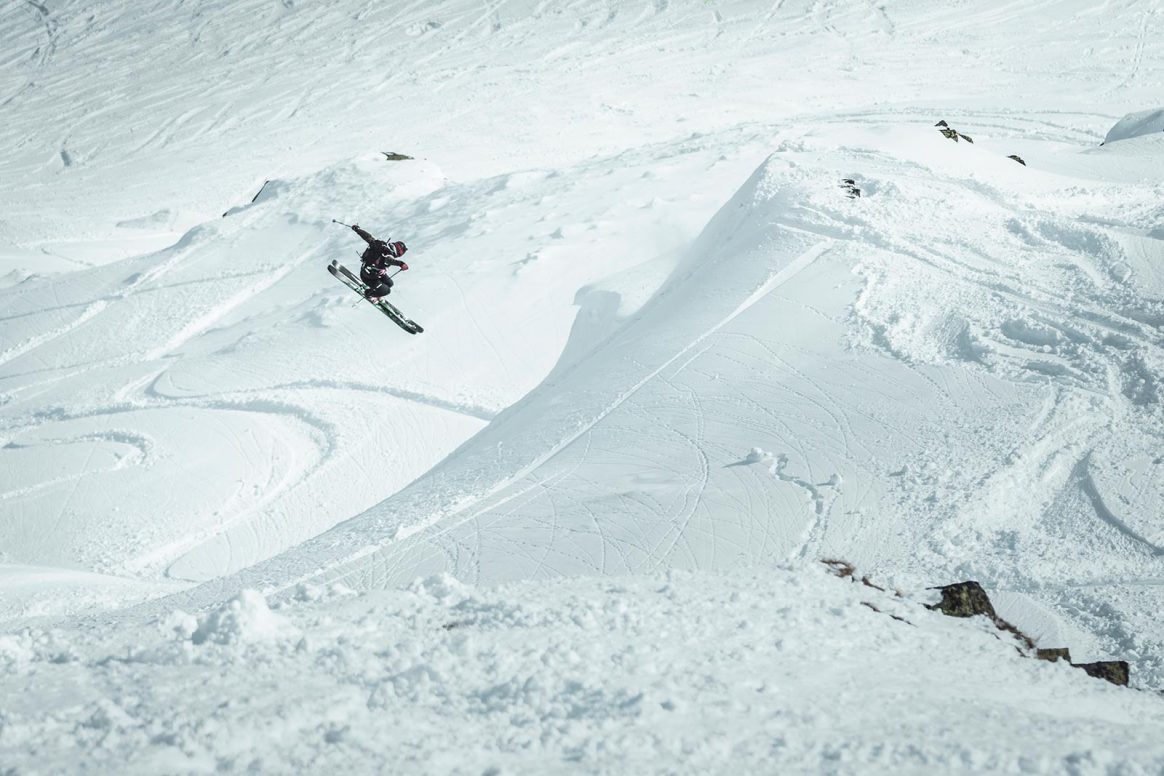 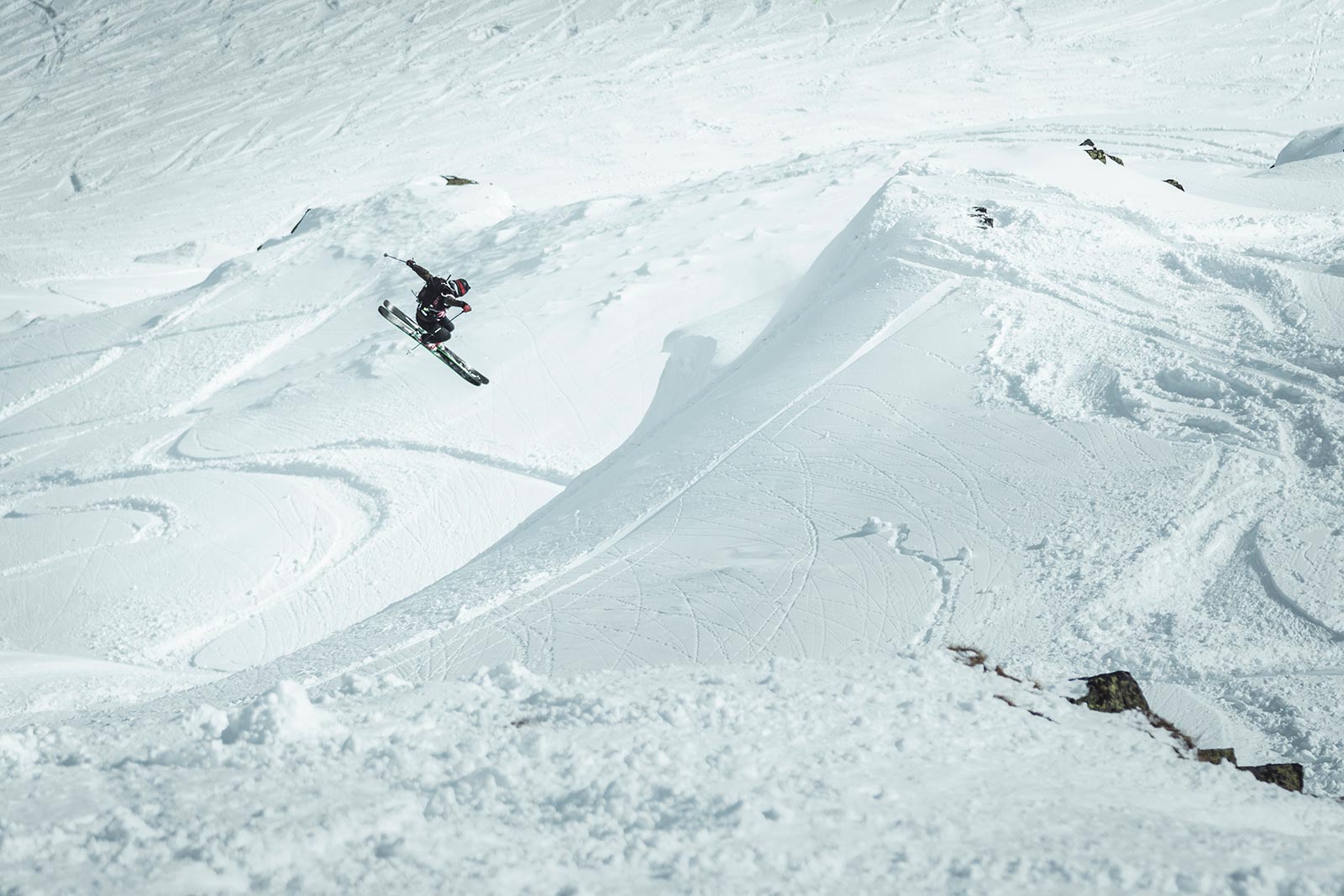