A tireless worker known among his peers as one of the most persistent and consistent competitors of his generation, Henshaw toughed it out through multiple injuries throughout his career, always returning to compete at the very top levels of slopestyle and big air. His best result was a silver medal in slopestyle at the X Games in 2011, alongside several podium finishes on the World Cup and World Championships. Though Henshaw didn’t always crack the podium, his rock-solid consistency made him a permanent threat in any contest he entered.

His favorite freeskier growing up was Jon Olsson, Henshaw told Australia’s Olympic Winter Institute. “I looked up to him as a kid and wanted everything about my freeskiing to resemble his style,” Henshaw said.

Since Russ’s announcement today on Facebook, tributes from his fellow skiers have been pouring in. For our part, we’d like to thank Russ for his years of dedication to pushing the sport of freeskiing to new heights. The next best Australian freeskier will have some big shoes to fill. 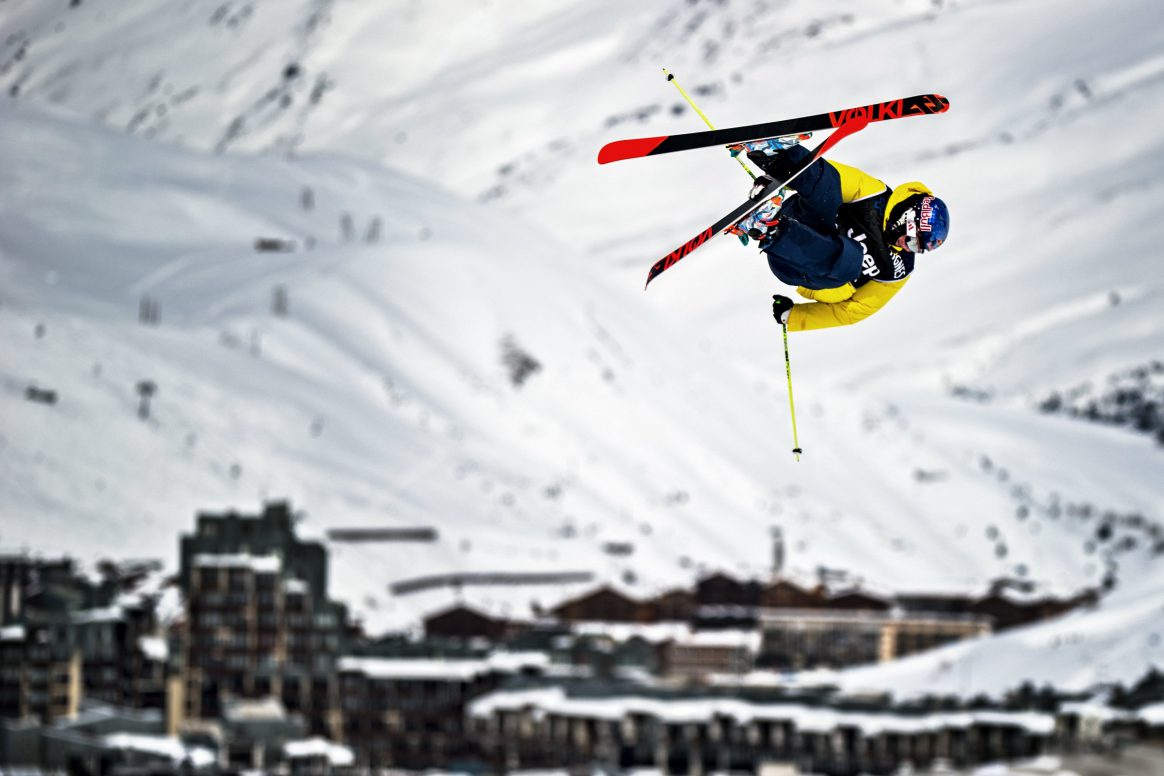 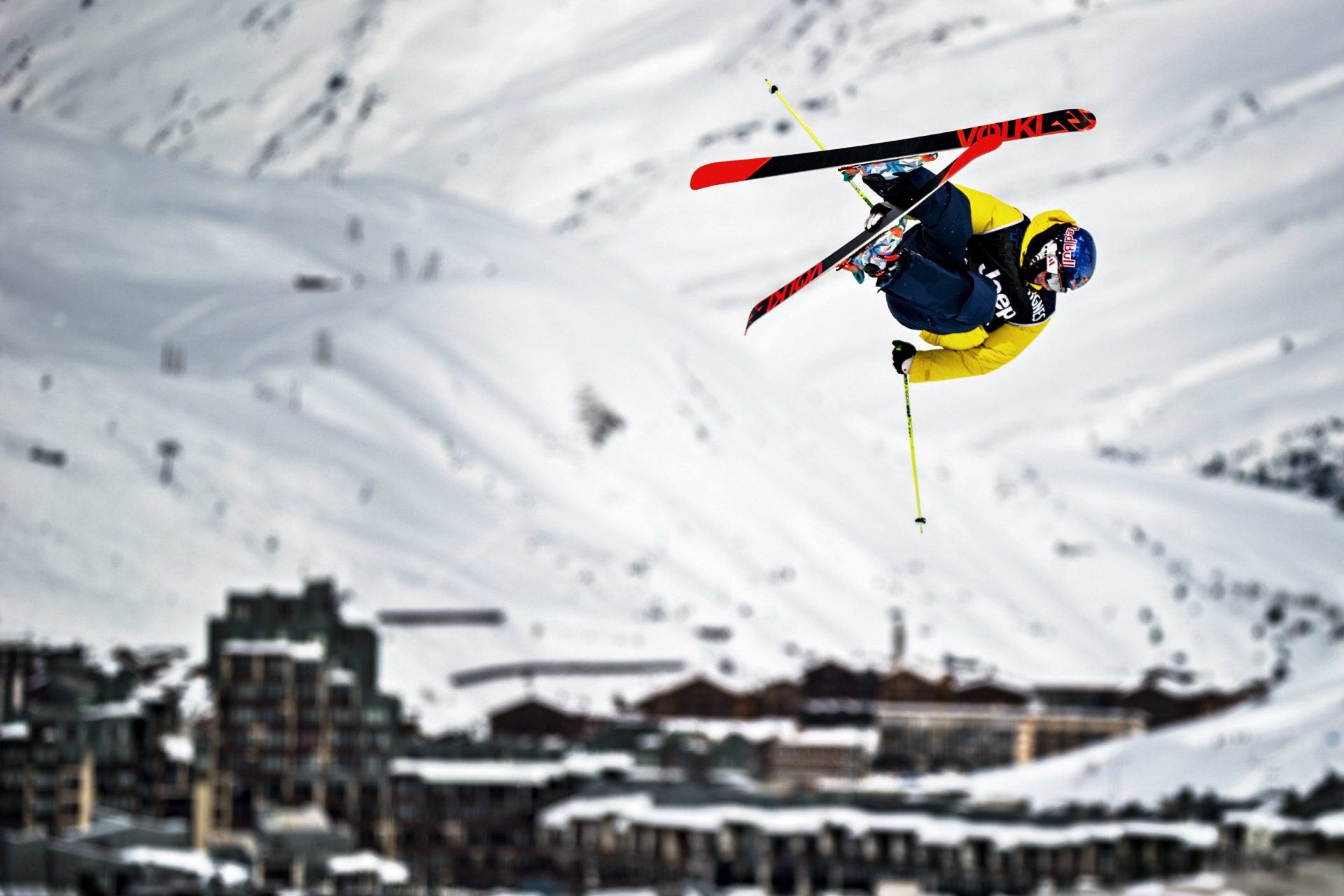 Russ as a skier is a technician. He can do anything both ways. He can go switch, he’ll do lipslide, he’ll do rightside double cork, he’ll do leftside. When I was growing it I was like, ‘Holy… Russ has every trick in the game. It’s been cool to see the evolution of Russ as a skier.’-Bobby Brown

Our era of freeskiing kind of came about with a lot of world’s first, things that are being done for the first time, or the best. And it’s pretty insane to see, to be around Russ trying the first triple cork and eventually landing the triple cork, or him doing something like the first double cork onto a rail. I remember seeing that for the first time and just thinking, ‘This guy is insane.’ – Tom Wallisch