Charming French skier Coline Ballet Baz dishes the dirt on the state of women's freeskiing and the French national team.


After interviewing Coline Ballet Baz for the Downdays magazine a few months ago, we had to cut down her long answers down to make them fit on the page. Here’s the full interview plus a few new questions. 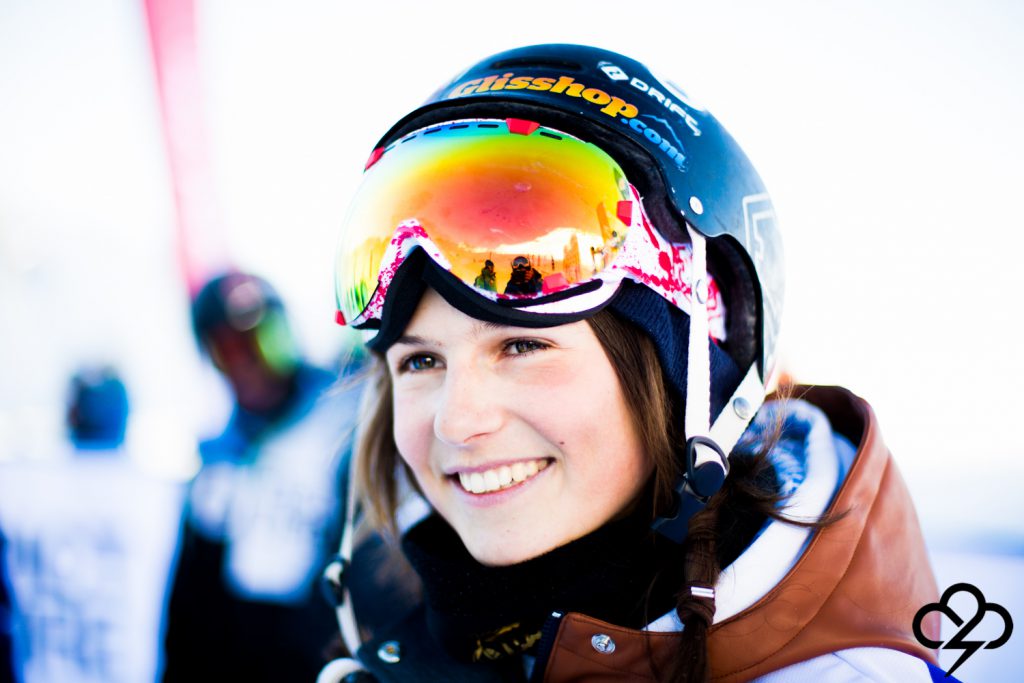 Coline, you participated in Nine Queens this year. What’s the place of the women today in freeskiing?
Women will be more and more important in the freeskiing scene in the future, and that’s already the case year after year. Okay, there is still a big gap between women and men, but this gap is being reduced considering the number and the level of women involved. In the park we see a lot more women than before, and the level in videos and competitions grew spectacularly. I’m thinking about “Shades of Winter” for example.

About Nine Queens, it’s the kind of event that allows girls to have a real place in freeskiing. One week dedicated to the girls including video, photos, media visibility and a great atmosphere. Everything is there. It’s important not to forget that even if we spin less than the guys, we have the same motivation to ski.

Who are your favorite freeskiers — men and women?
There are a lot of skiers who inspired me along my journey. Emma (Dahlström) and Keri (Herman) for their style and spirit on skis, Candide (Thovex) for his humility and vision of freeskiing (and his ski designs as well). I also like to watch Henrik Harlaut and Tom Wallisch. I like to see how people can bring something different, that tiny extra touch of style and creativity.

You are a part of a chill crew that skis for fun (Hippy Family), but you are also a part of the French Freeski Team. Why?
Because I think there is a really good balance between both. The Hippy Family was my beginning in skiing, it’s my friends from Grenoble who I did my first urban sessions with, my first trips and the ones who were always motivated to ski. With the French Freeski Team it’s different. You get picked up and you don’t know anyone at the start, but in the end you meet a lot of people and it’s a huge step in the ambition to make a living from skiing. With the French Freeski Team it’s also the trips, the international scene and being in the same group all year long. It makes great memories.

The Hippy Fam and shooting with Mathieu Mazuel is my base, and they are the ones who teach me a lot! The team, it’s more a door to another world of discovery and progression. They are really different, but complementary. 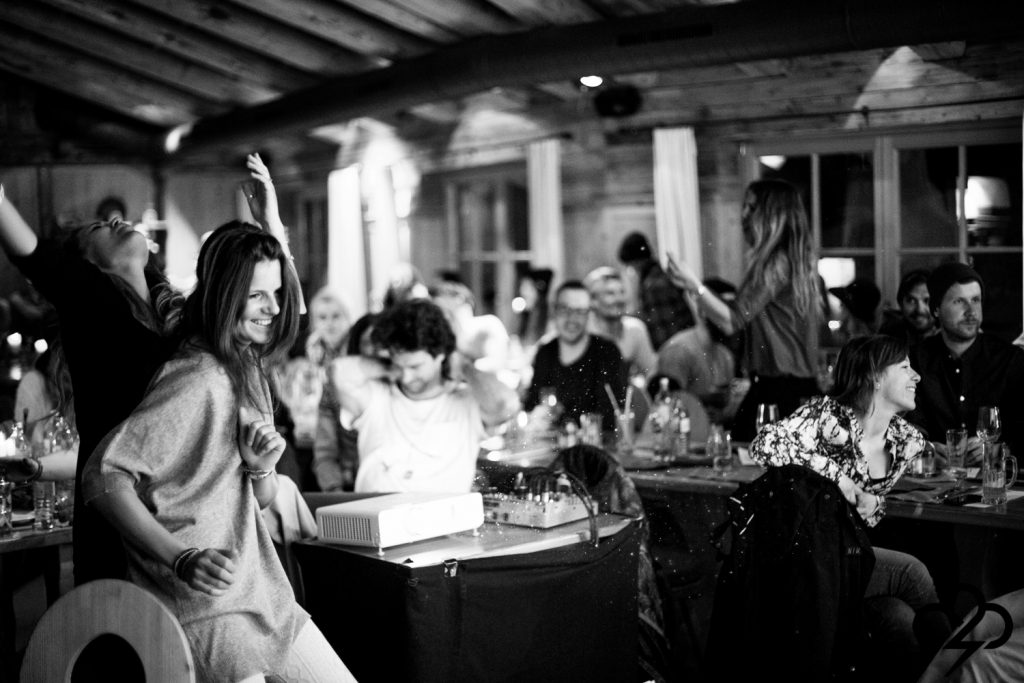 One trick you want to do this winter ?
There are so many, but I want to do more lazyboys, they’re way too fun.

What do you like, and what pushes you to continue in this direction?
Well… Skiing. It’s one of the first reasons, I love the sensation, having a big smile every morning because I’m doing what I want. I like the freedom, the fact that there’s no limit. I don’t really have a goal besides progressing and pushing my boundaries and seeing where it brings me. I also want to explore all the possibilities freeskiing has, and there are a lot.

Well, we know you party hard… admit it, it’s the real reason.
What? It’s not true! You have no proof, I never drink! Well, what would life be without fun and some parties?

You always seem to have a smile. Is it drugs, your upbringing or is it just when you see me?
I’ve had a disease since I was a kid that makes me smile all the time, but thanks for the compliment.

You’re a graduate in political science. You’re skiing now, but what about tomorrow?
My diploma in political science is about international organisations, NGOs to be more accurate, and it’s a world I would like to work in later. It’s full of interesting people and great work opportunities. But that’s another story. From now, I’m really happy in the mountains. 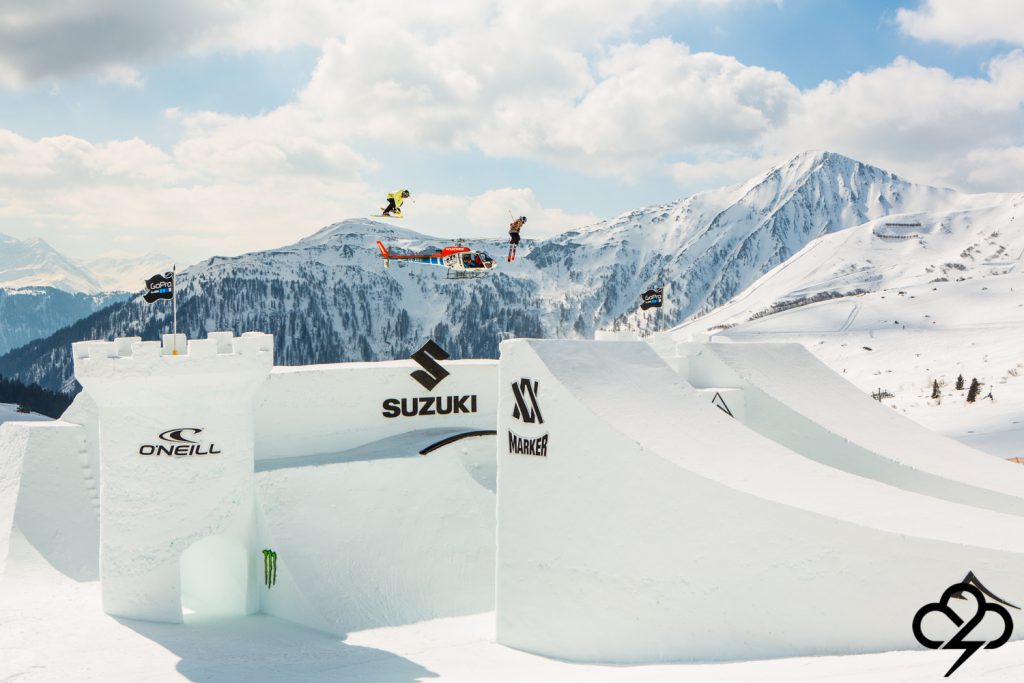 So there’s no French Freeski Team anymore. Are you happy?
I’m not in the French Freeski Team, not exactly. Let’s say it is in pause.
If I’m happy about it? No, because we had a nice group and it was working. At the same time, if something wasn’t working and we need a year break to get back on track again, think it’s a good idea. We need more harmony between skiers, coaches and federations. I’m not happy, but it’s a blessing in disguise.

An article about the end of the French Freeski Team created a buzz and some hate, especially because of Antoine Adelisse’s quotes. What do you think about that?
It’s just gossip. I think that’s really what Antoine is thinking, but the article messed up, and we don’t need that because the riders know what’s going on. We will probably never have the same vision as the federation because video is the base of our sport. We need a coach who understands us and lets us free. They have to understand that if we deeply invest ourselves in freeskiing, it only works with video. We can see the other teams doing video, and it doesn’t prevent them from being strong.

When you say a coach who understands you, who do you think about?
A lot of things depend on the coach. If it doesn’t work with the coach, it’s not possible. I would want a former freeskier who want to work with the federation… [laughs]. We need people passionate about freeskiing, not about victories.

How was your trip to Australia ?
It was awesome, one of the best trips in my life. We were there one month and could ski everyday. The snowpark is great at Perisher. Plus, the ticket is the Epic Pass, which includes Breckenridge, Keystone and more in Colorado. So it cost $700, but we will use it this winter as well. The apartments are kind of expensive but it was the only thing I had do pay. Monster paid the flight ticket and the ski pass. 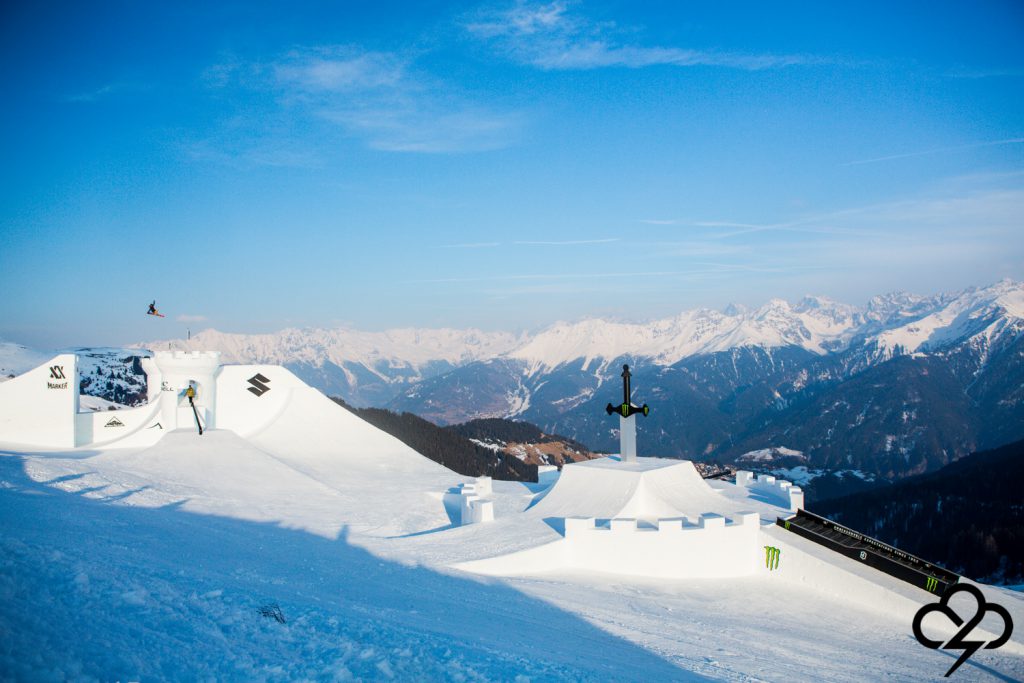 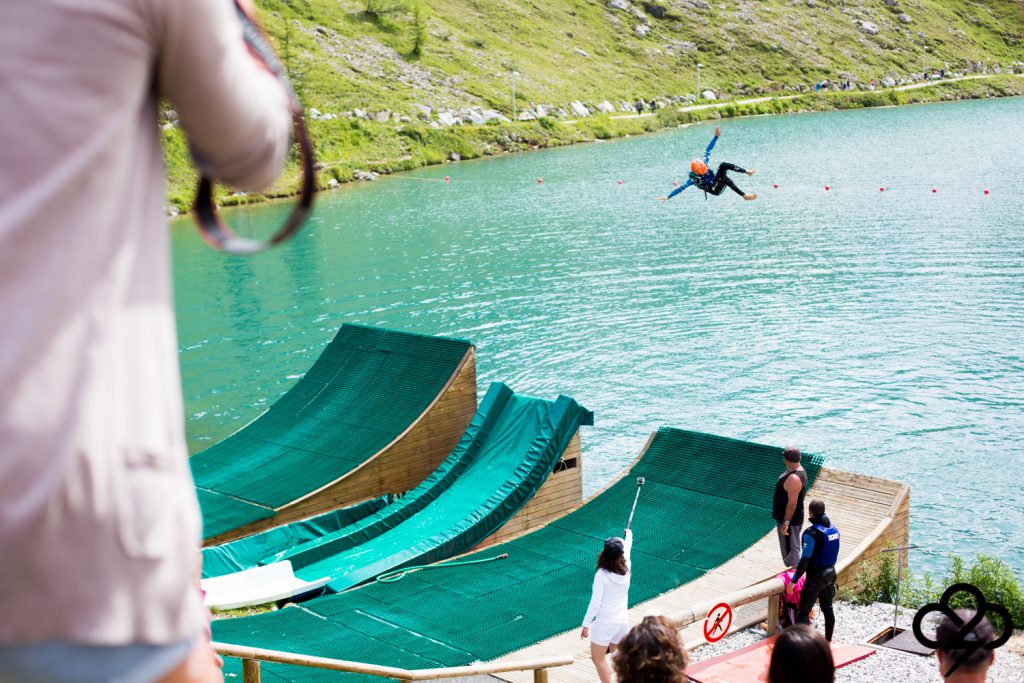 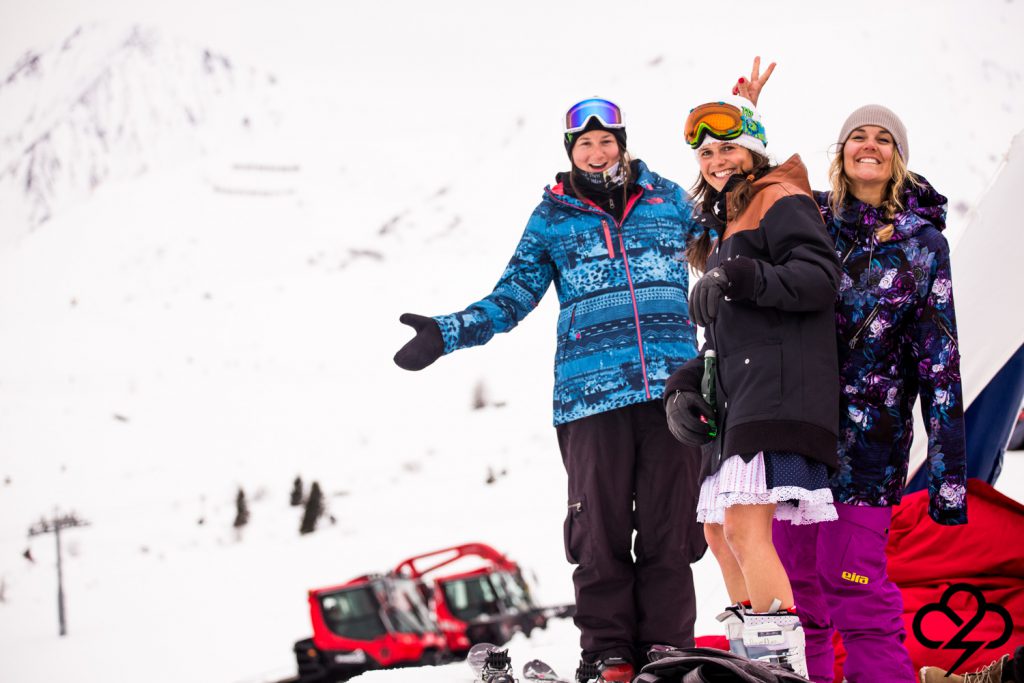 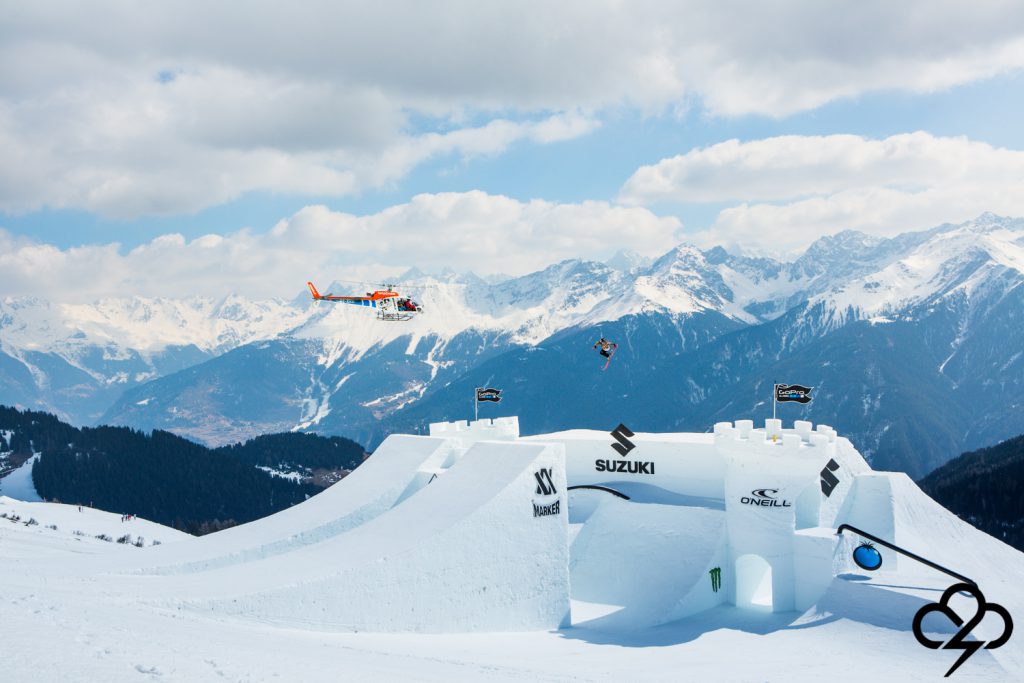 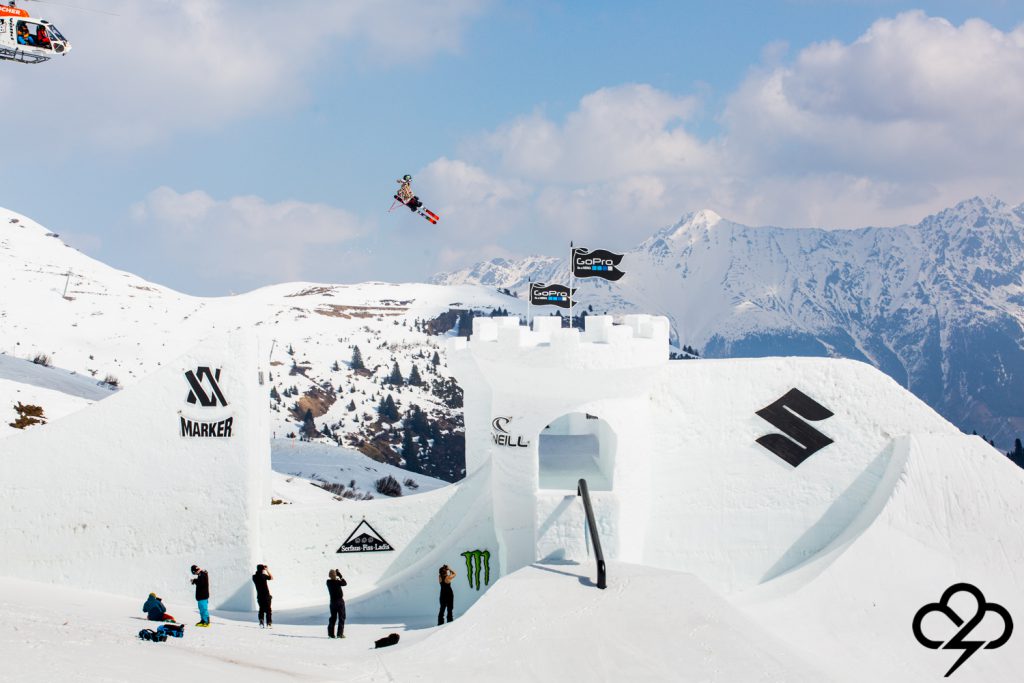 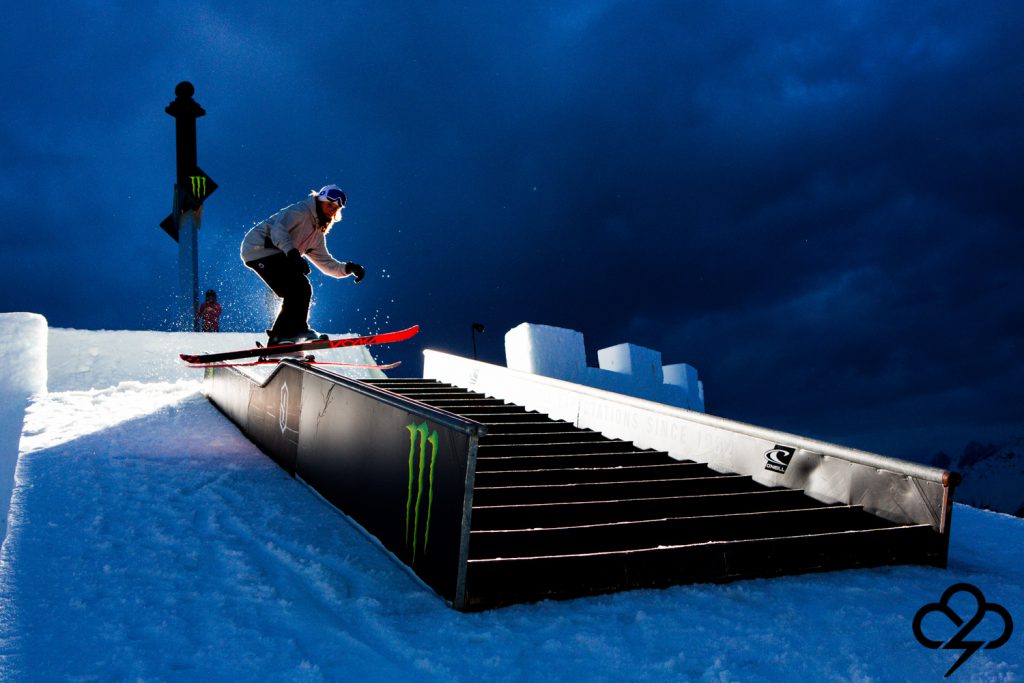