Dreams Up | Freeriding in the Pyrenees with Pierre Alex Dedeban

Dreams Up | Freeriding in the Pyrenees with Pierre Alex Dedeban

“Dreams Up” is the newest movie project coming straight from the High Pyrénées with P.A.D. (Pierre Alex Dedeban). Do you remember P.A.D? We introduced him a few months ago with his teammates from the Nosafe crew. Today, he’s back with an original freestyle backcountry movie made by skiers, for skiers. 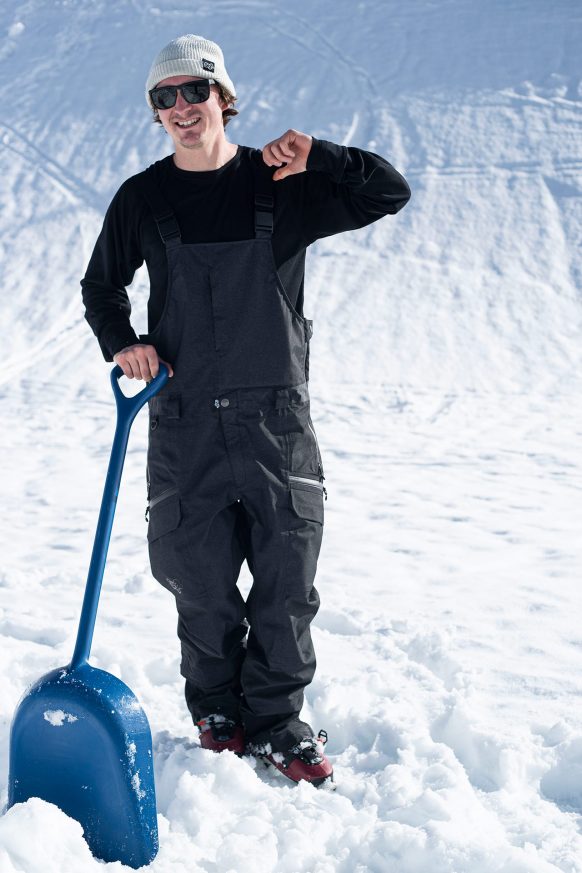 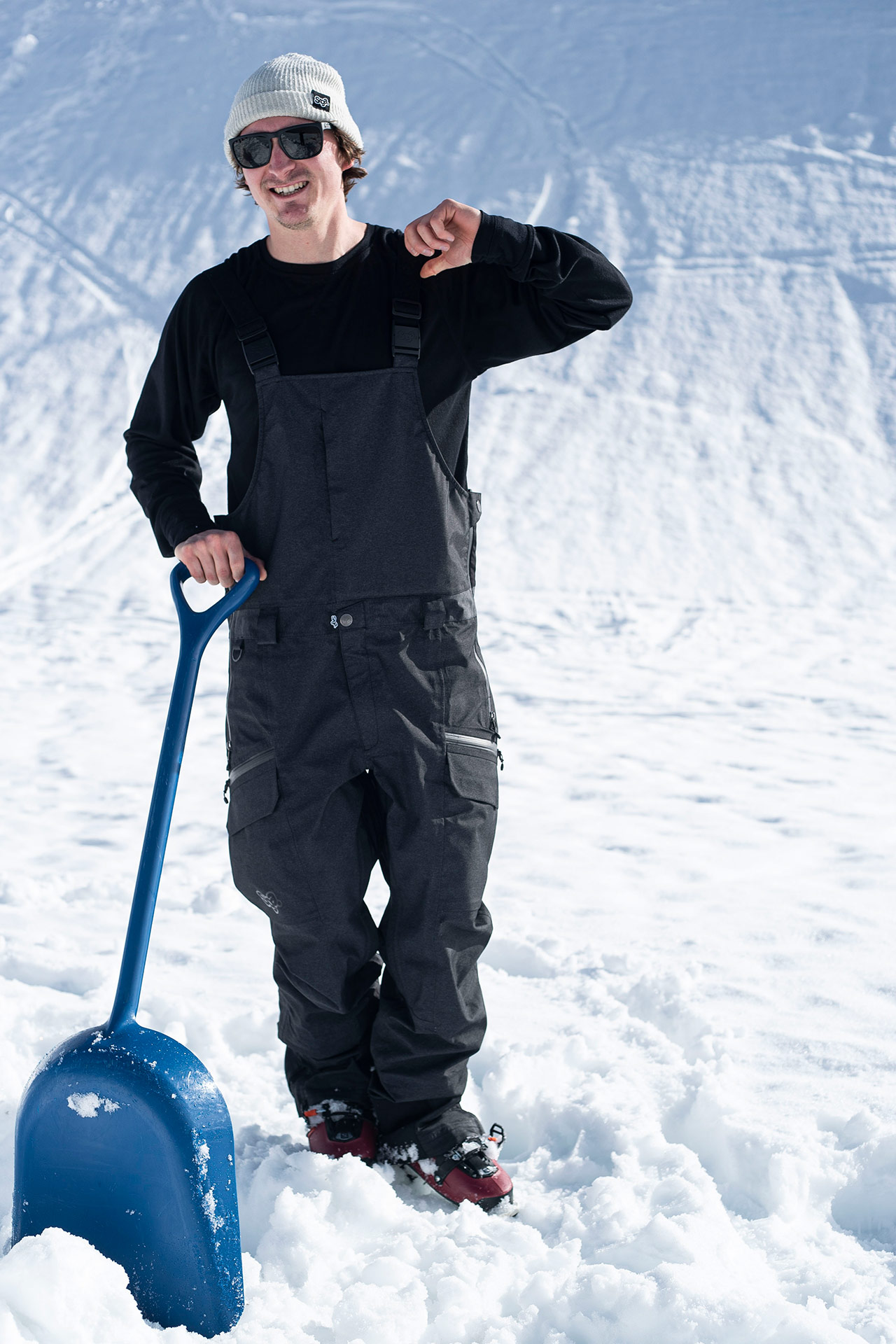 How is the Nosafe Collective doing?
Well, the Nosafe Collective is actually spread across the four corners of France and even the world, so we don’t see each other that much. This means that we have less time to ski together. But here, it’s a little personal project that has been stuck in my head for a long time. It’s a freeride and backcountry freestyle short film project that as been filmed mainly in Saint Lary in the Pyrenees. The freeride parts were shot as much as possible outside the resort, near Saint Lary and the Néouvielle nature reserve. The project is quite original with a lot of drone footage and a montage with the touch of Florian Cuzaq. Basically we tried to transport the artistic codes of freestyle in the freeride world with this short film.

What did you try to tell with this film?
I came from freestyle, and we did a lot of urban skiing in the last years, but I have always had an attraction to evolving my skiing towards powder snow. So naturally I turned to freeride, which I’ve been doing for a few seasons now. So this film is a bit like the evolution of my skiing. The idea was also to show that in the Pyrenees we have great spots close by the ski stations, which are not used by our generation in freestyle backcountry and freeride. 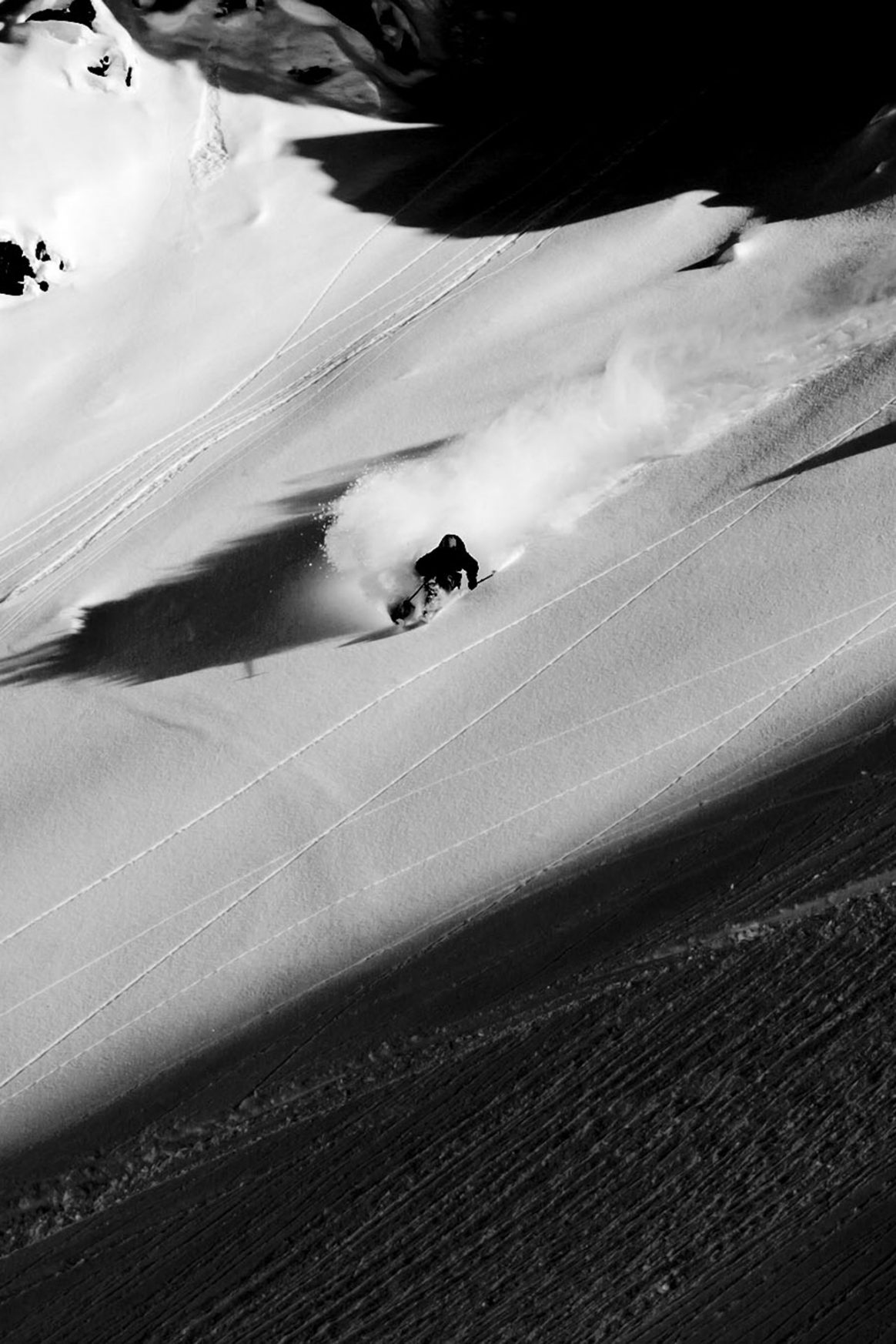 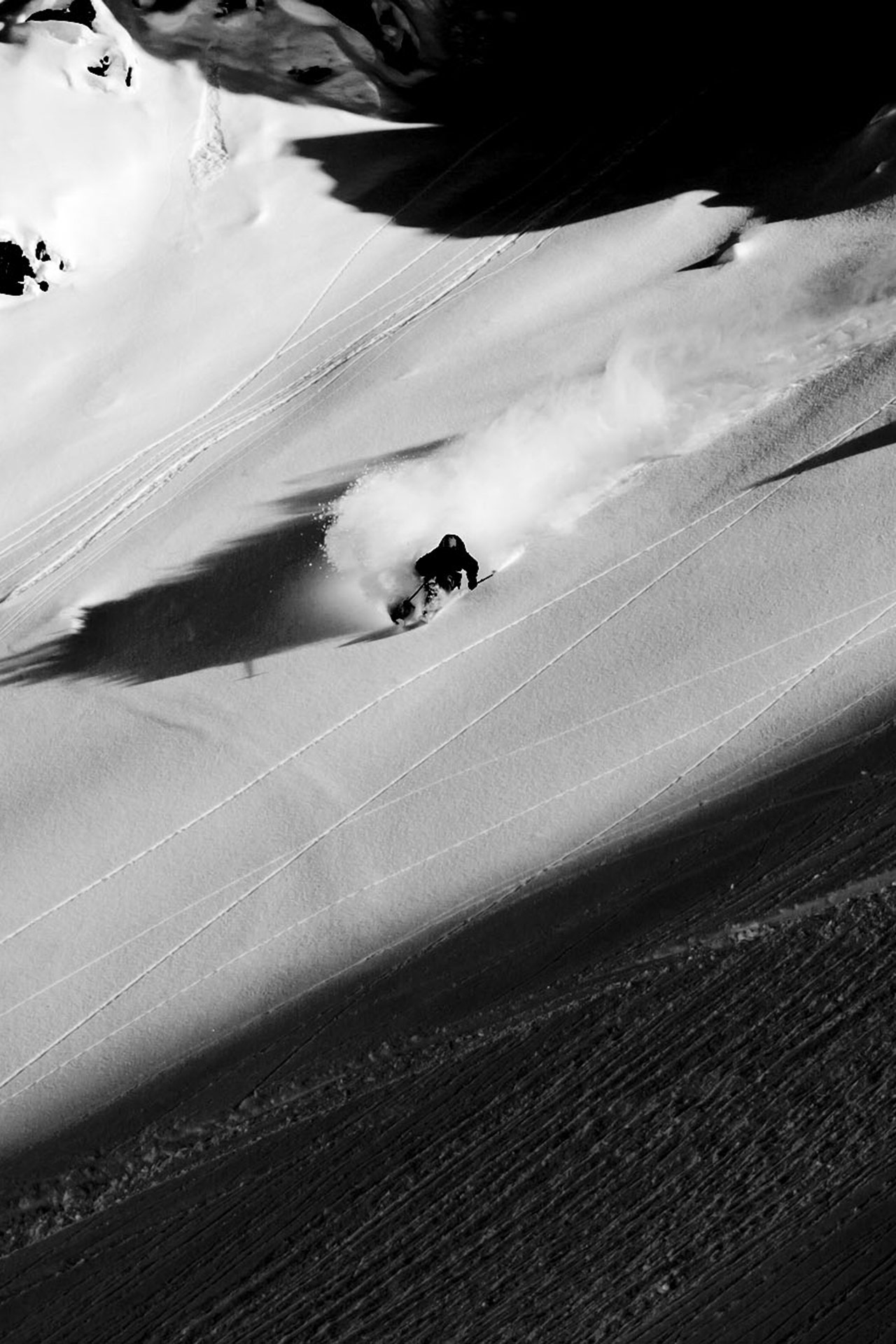 This is a personal project, but I imagine that you are not alone in producing a short film like this?
No, there is also my friend Guillaume Barros, who skied and filmed for the project. And there’s Flo, who helped me film the whole first part in the powder and edited the whole thing. Flo has been involved with my projects for four seasons now, and it’s working really well with him on the slopes. Filming freeride and backcountry freestyle is not that easy!

Did you tour for your lines, or did you ski mostly lift-accessed terrain?
We did both. There are shoots outside the resort where we used skins and crampons for the couloirs. Otherwise, there are runs not far from the station which we accessed by gravity. But the big ones are approached in skins and on foot!

Was there a day of shooting that you remember?
Totally! It was when we filmed the most beautiful couloir, which is towards the end of the movie. What’s quite funny is that I started early because I had to climb 400 vertical meters, ending in a couloir with a pitch of 45°, and the ascent should have taken an hour and a half. Guillaume was supposed to join me an hour later with the drone, but he dropped his cell phone from the chairlift and also forgot his radio at the chalet, so we couldn’t communicate at all…. true story! I thought to myself, “Too bad, I’m counting on him, I’ll go up the couloir anyway, push it for an hour and a half and see if he arrives.” Right when I was almost at the top, I heard a drone coming up to me! That was a big relief, and we were able to shoot perfectly. Thanks Guillaume. 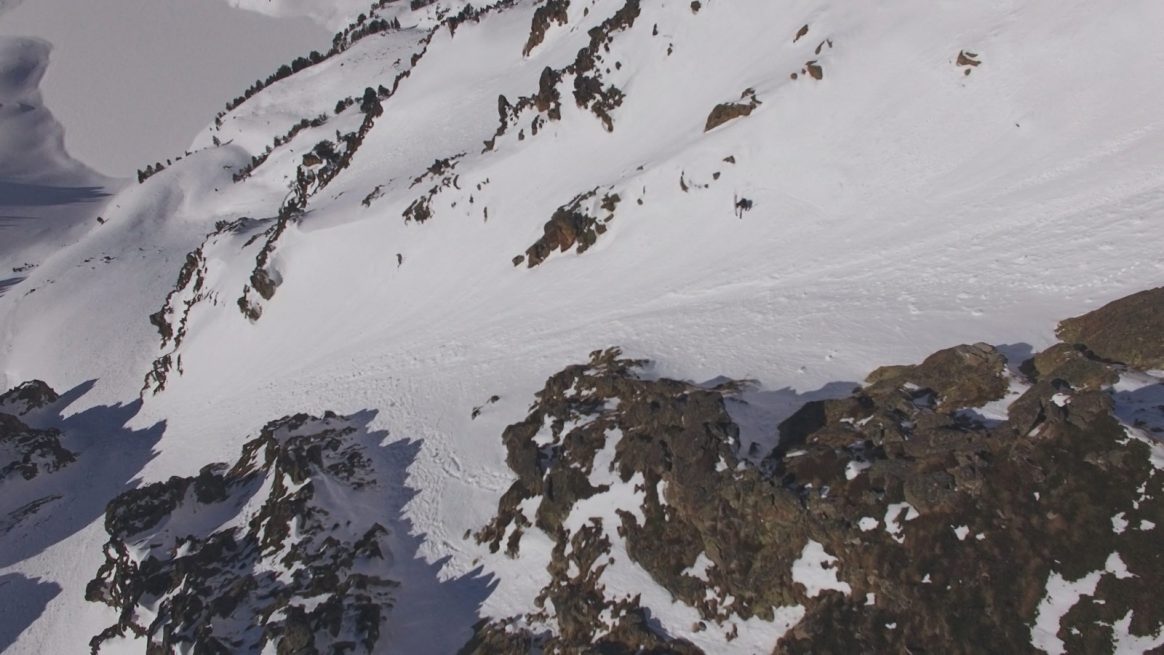 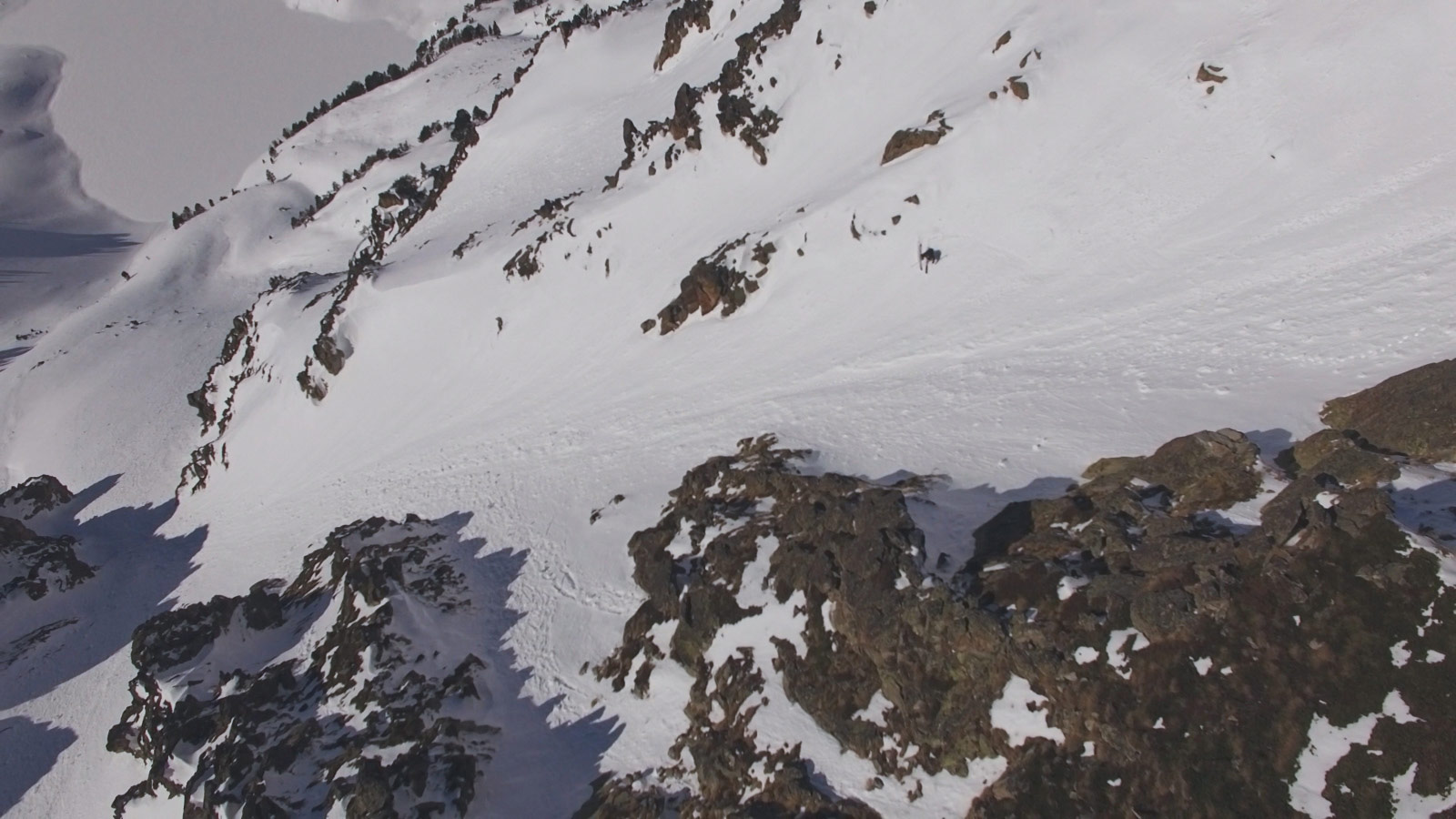 What do you usually do to prepare a for a line?
The best is always to be in a place that you know well. For the I just mentioned, I had drone footage of the couloir from the year before to see how it looked, and I consulted BERA (the avalanche forecast) and the ski patrol the same day. The conditions were quite safe. To shoot it in the safest way possible, it wasn’t powder at all. I shot it in spring snow with a firm base.

Did you have any backcountry mishaps?
Once we turned back from a face that overlooks the resort. We stepped on a weak layer, and everything became tense when suddenly everything broke along the ridge. We turned around. Stay humble. 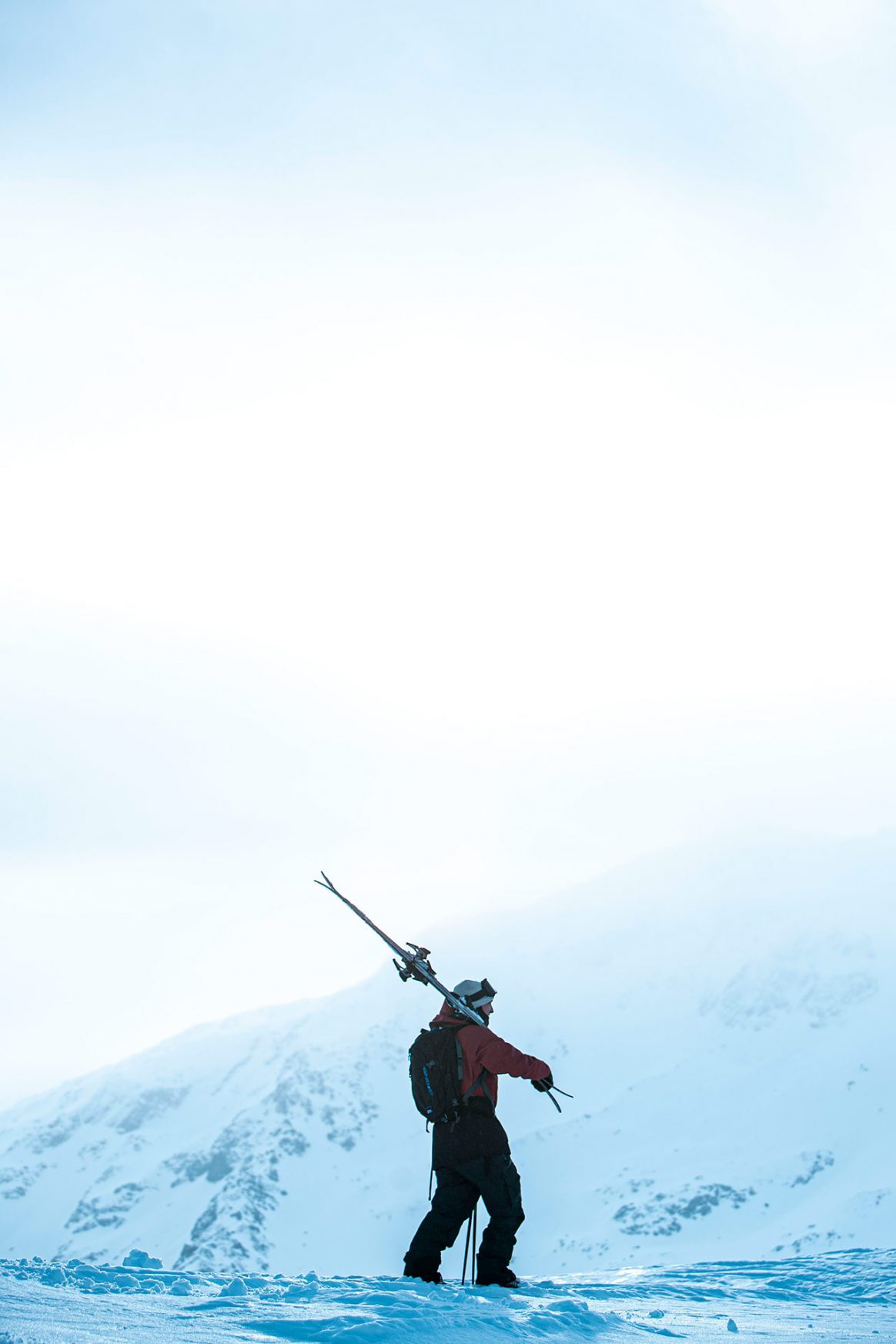 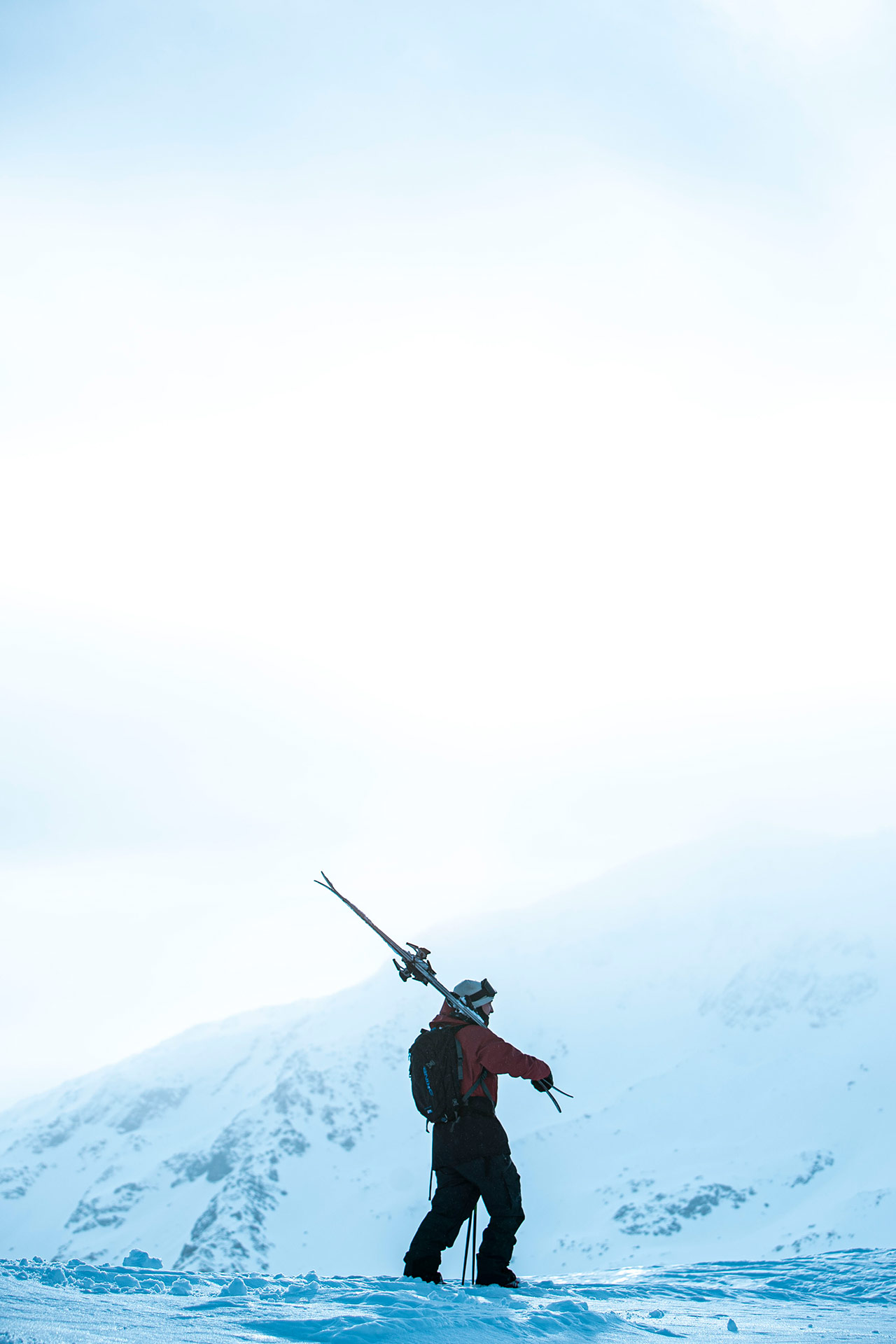 How was the weather during filming?
It happens that from time to time the weather fails us. While filming, it happened that I went up a corridor and then it got cloudy just as I came down. It’s a classic situation: everything turns white, flat light… we had several failures, but that’s part of the game and that’s why we love what we do. Evolving in the mountains is a perpetual challenge.

A word at the end?
Thank you Flo, Guillaume, and Armada Skis and Montaz Shop for the support.

A Spring Mixtape from Snowpark Zermatt

A Spring Mixtape from Snowpark Zermatt