Elias Ambühl announces his retirement, too

Elias Ambühl announces his retirement, too

What a day! We started off this morning with the news that Australian freeski veteran Russ Henshaw is bowing out of competitive skiing, and now we’re ending it with the news that Elias Ambühl, one of the original greats of the Swiss Freeski Team, is also calling it quits—though he made sure to mention that he’s still planning on doing some filming. Wonder if all this retiring has anything to do with the crazy high level of the Stubai slopestyle last weekend?

Time to say goodbye from the competition stage👋 and say hello to the filming scene. I had some incredible moments over the years. I’m so thankful to met so many amazing people around the world! Big thanks to all my sponsors @redbullswitzerland @atomicski @snowparkarosalenzerheide @ridetsg @formexwatch @travelhouse.snow @kjus for supporting me over the years and I’m looking forward for many more years to come. Also a big thanks goes to the @swissfreeski family and especially to @jeanpedro and @misranoto for pushing my limits the last few years. Very proud to be part of such a crazy freeski scene❤️ #asotschau

Ambühl broke out into the international scene with a bronze medal at the 2010 Aspen X Games Big Air, which he followed up with three additional bronzes through 2016—becoming the poster boy for the booming Swiss freestyle program in the process. Just last season, Ambühl was showing he was still on top of his game, with a win at the Milan World Cup Big Air, second place in the overall W.C. Big Air rankings, and a stellar performance to make the finals of the 2018 Olympic slopestyle in South Korea. He’s even got an official world record for the fastest switch skiing—131 kilometers per hour, if you were wondering. However, recurring knee injuries often threw a wrench into his seasons. 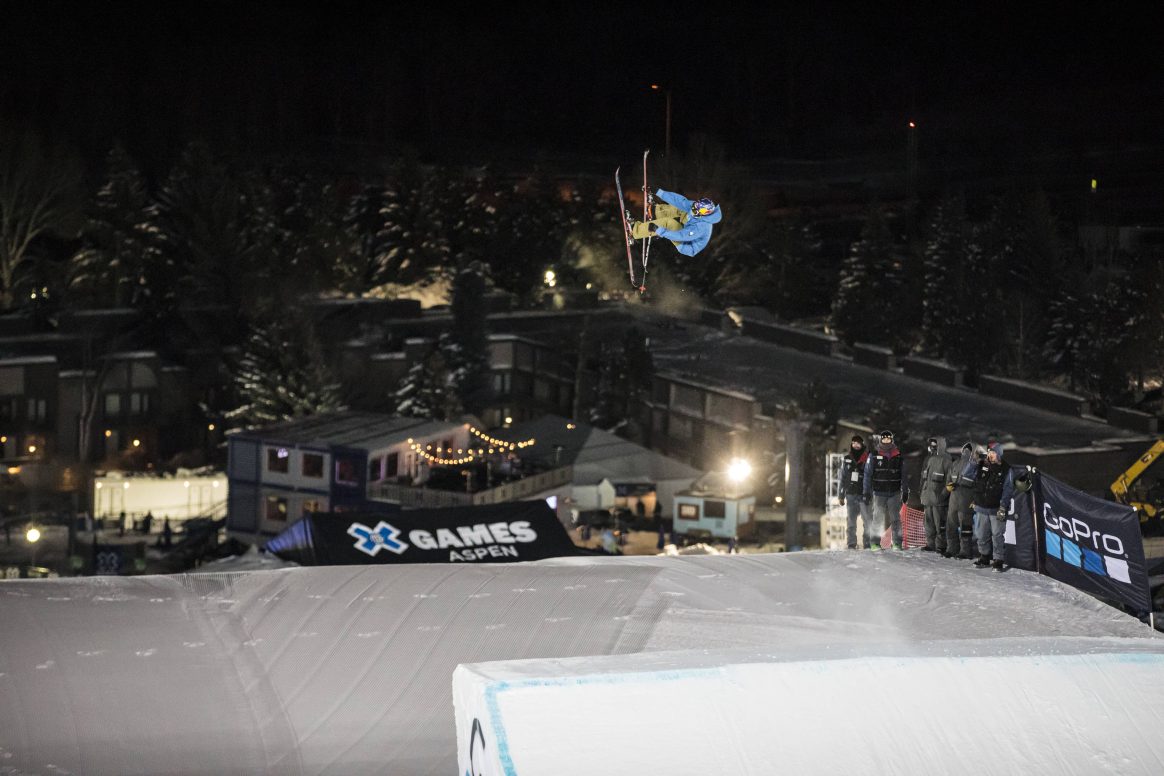 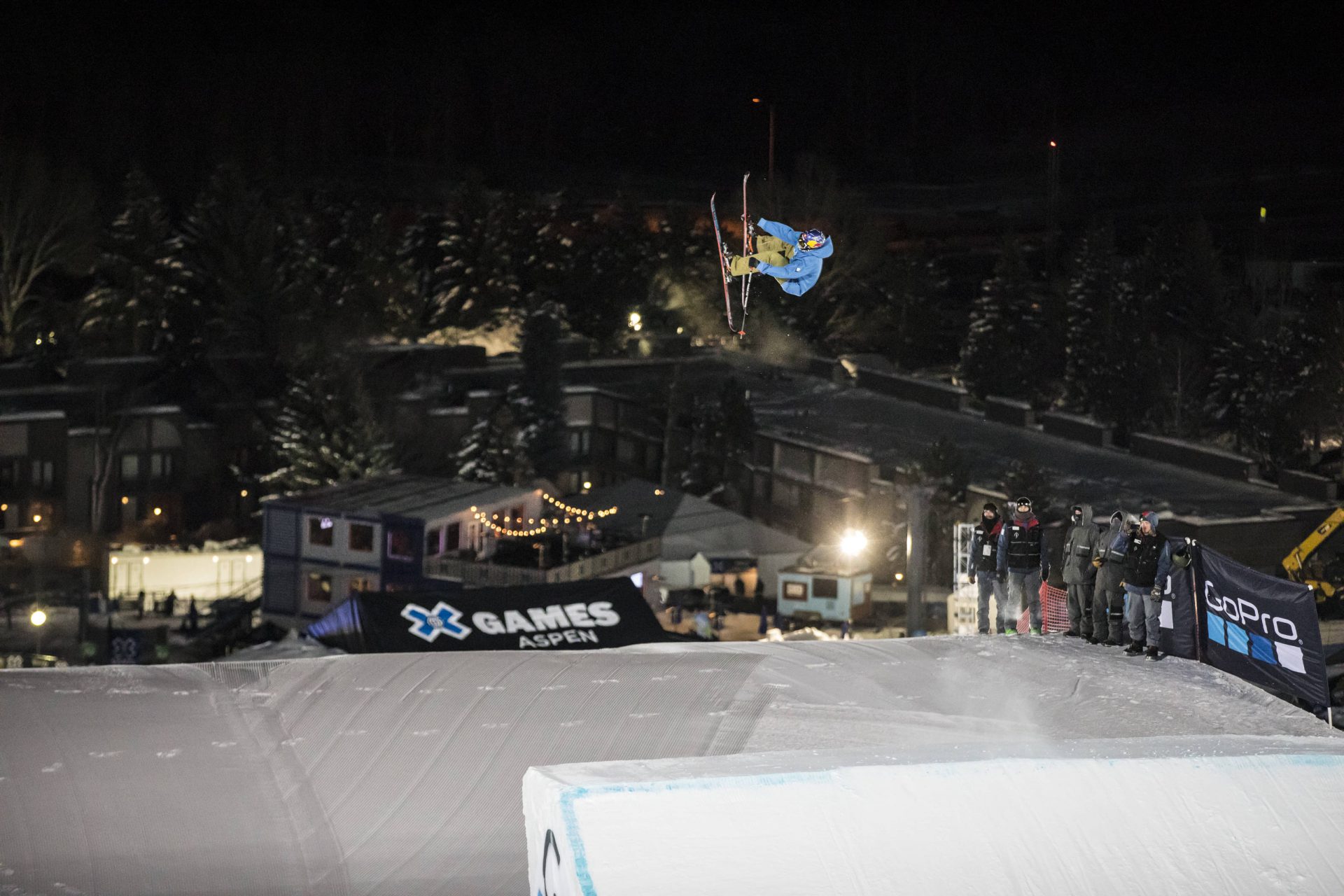 Elias was the first in a long line of Swiss skiers to find success at the X Games. Photo: Christian Pondella/Red Bull Content Pool

Though you won’t see him lighting up any more big airs, Ambühl still has his hands full: he’s got a child due in January with his wife Sarah, continues to coach kids’ camps at resorts in Switzerland and even runs a slopeside bar, @sunnabar.ch. If that’s not enough, he’s also training to become a commercial pilot. So it’s safe to say that Elias Ambühl is plenty busy, even without any ski contests in his schedule. 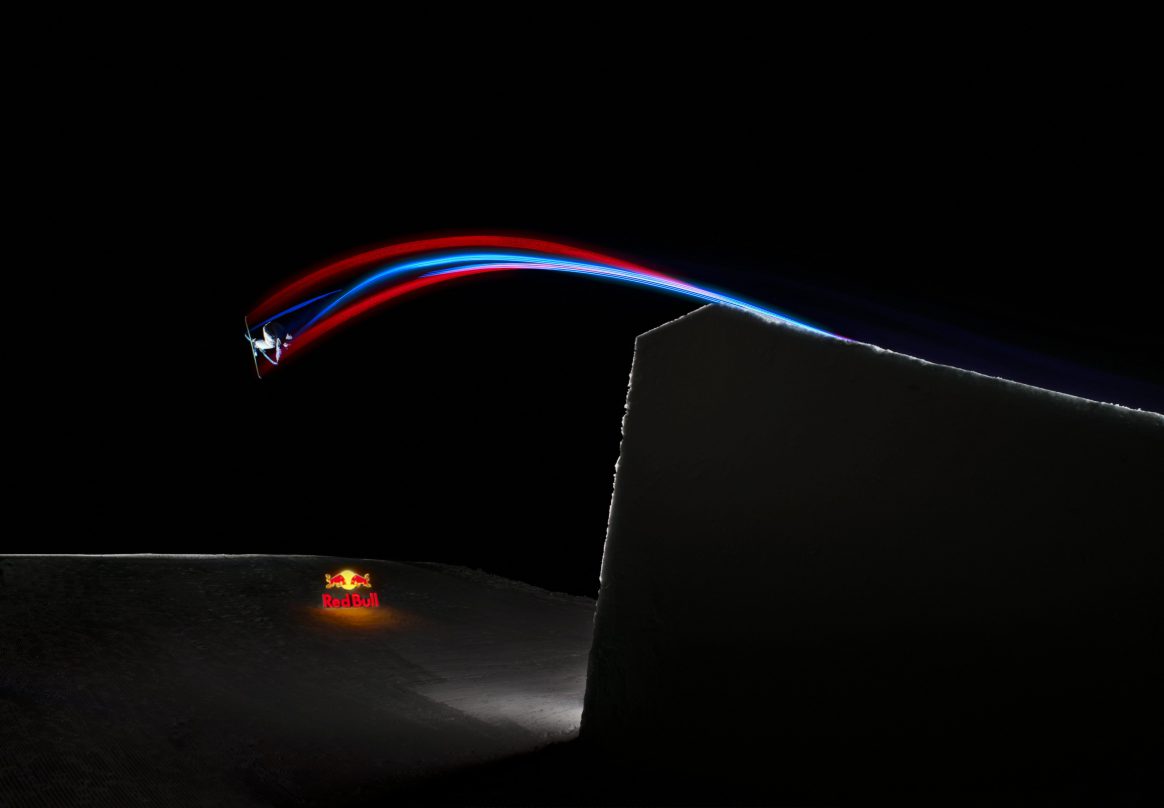 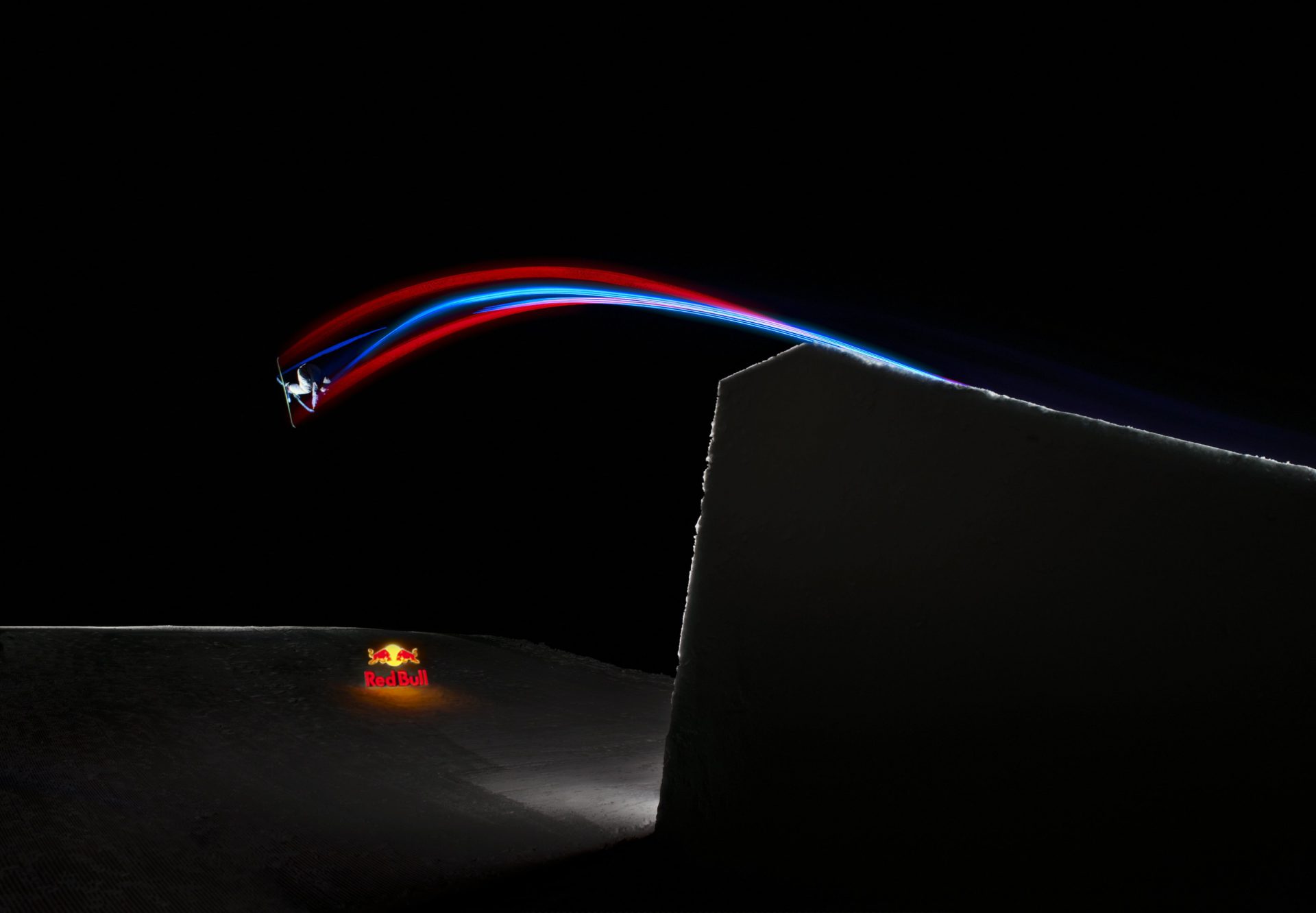 Hats off to Elias Ambühl for an impressive competitive career, and for a legacy as a pathfinder for park skiers in Europe — there’s a whole generation of Swiss skiers now following in his footsteps. We’re stoked to see what the future brings for this talented skier and multi-faceted individual.

Elias wins the Jon Olsson Invitational in 2011 with one of the very first triple cork 1440s.