We asked, and you made your choice. The 2021 European Skiers of the Year are… 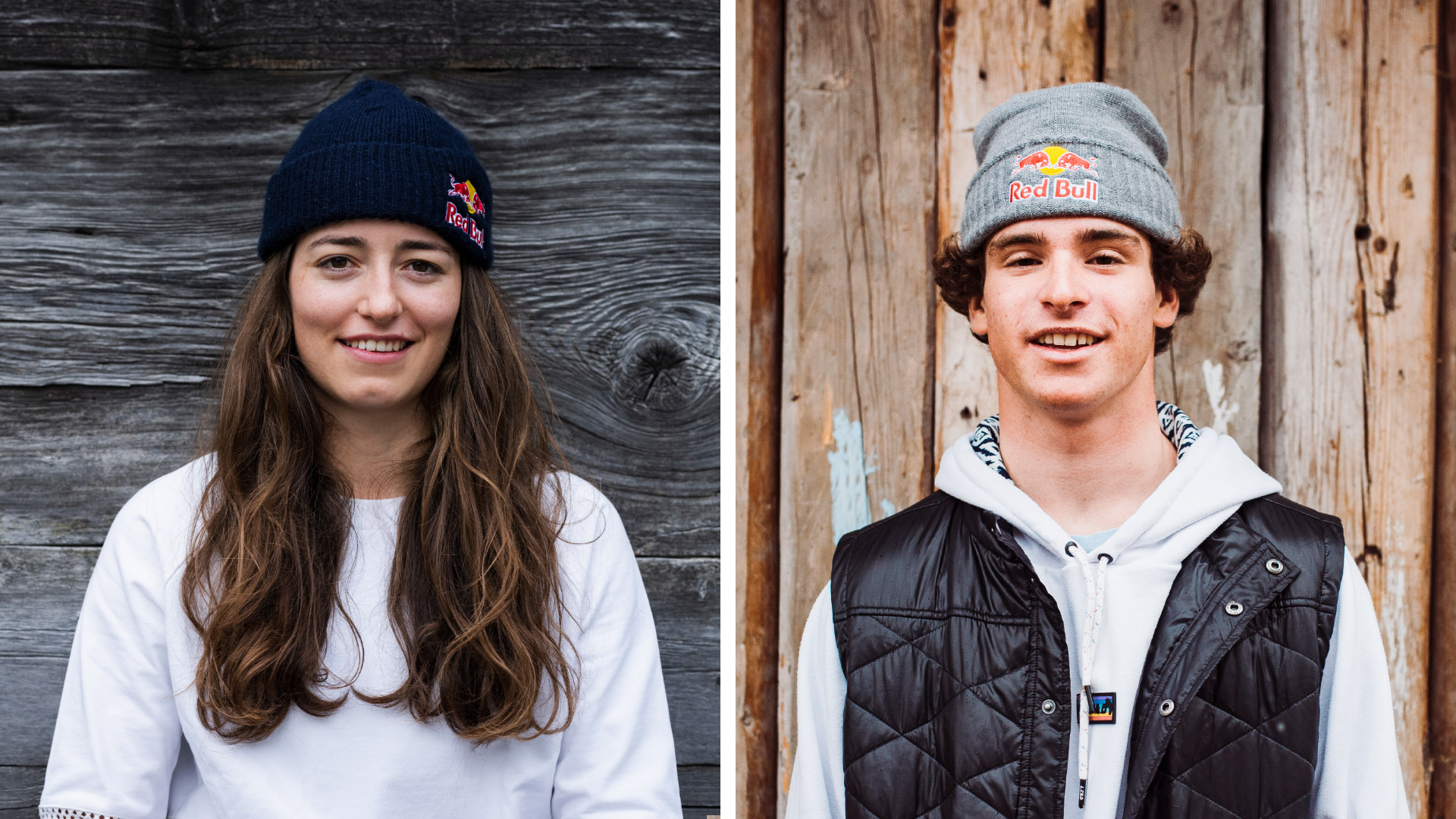 Read on to meet our winners!

2021 was a busy year on the competition circuit for the then 21-year-old Mathilde. On the World Cup circuit she was a constant podium threat in slopestyle, taking home the silver medal from the World Ski Championships in March in Aspen, Colorado and landing in third at the Corvatsch World Cup slopestyle later that month on her home turf in Switzerland. 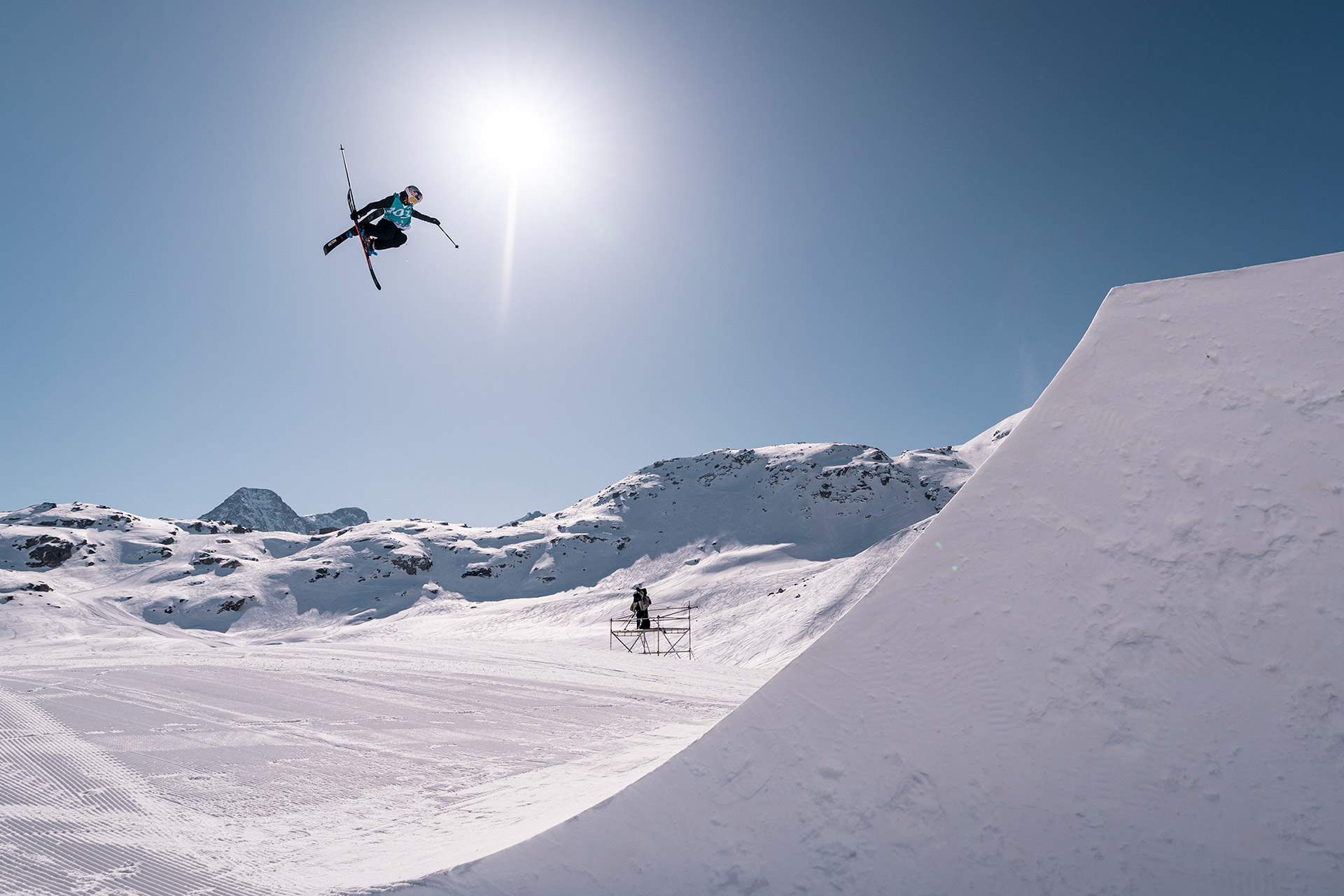 Mathilde on her way to the podium at the Corvatsch slopestyle. Photo: Filip Zuan

However, her biggest competitive highlight of the year was her win in Big Air at the 2021 X Games, where she landed the first switch double cork 1440 in women’s competition to secure her third gold medal at X. (She also won the Big Air at X Games Aspen in 2019, and at X Games Norway in 2017.)

Off the contest grind, Mathilde also found time to ski for the cameras as well, filming for the women’s progression segment in the Faction Collective movie, Roots, where she scored the closing shots of the part.

All in all, it was a memorable year for the hard-working Swiss woman—one that she can also now remember as the year she was voted European Skier of the Year! 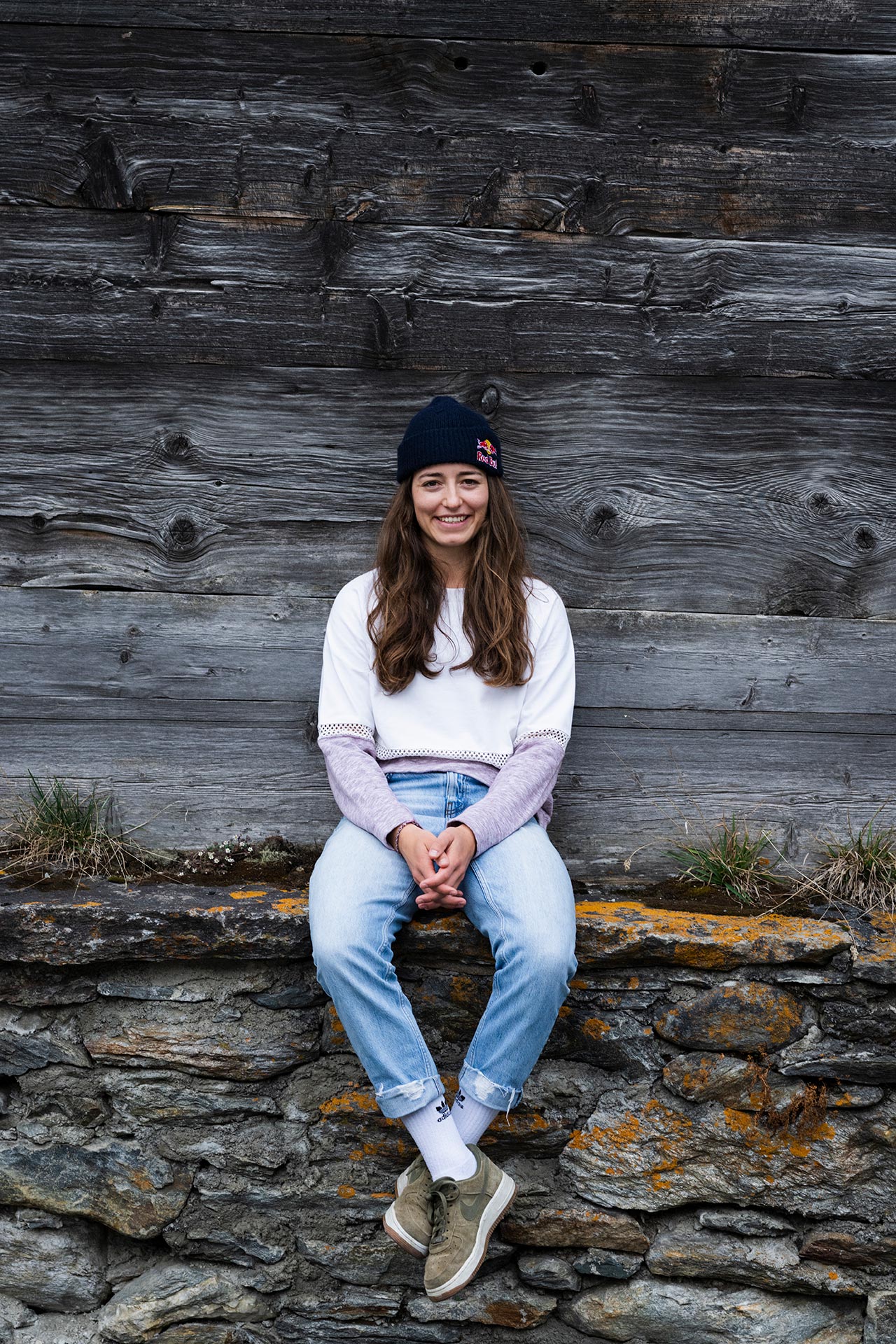 2021 was the year that Matěj went from being “the next big thing” to just “the big thing,” period. In his last season competing as a junior, the then 15-year-old shocked the scene by landing the first quad cork in competition at the Junior World Championships Big Air in Krasnoyarsk, Russia. He then closed out the spring by being voted “Ruler of the Week” at the Audi Nines in April. 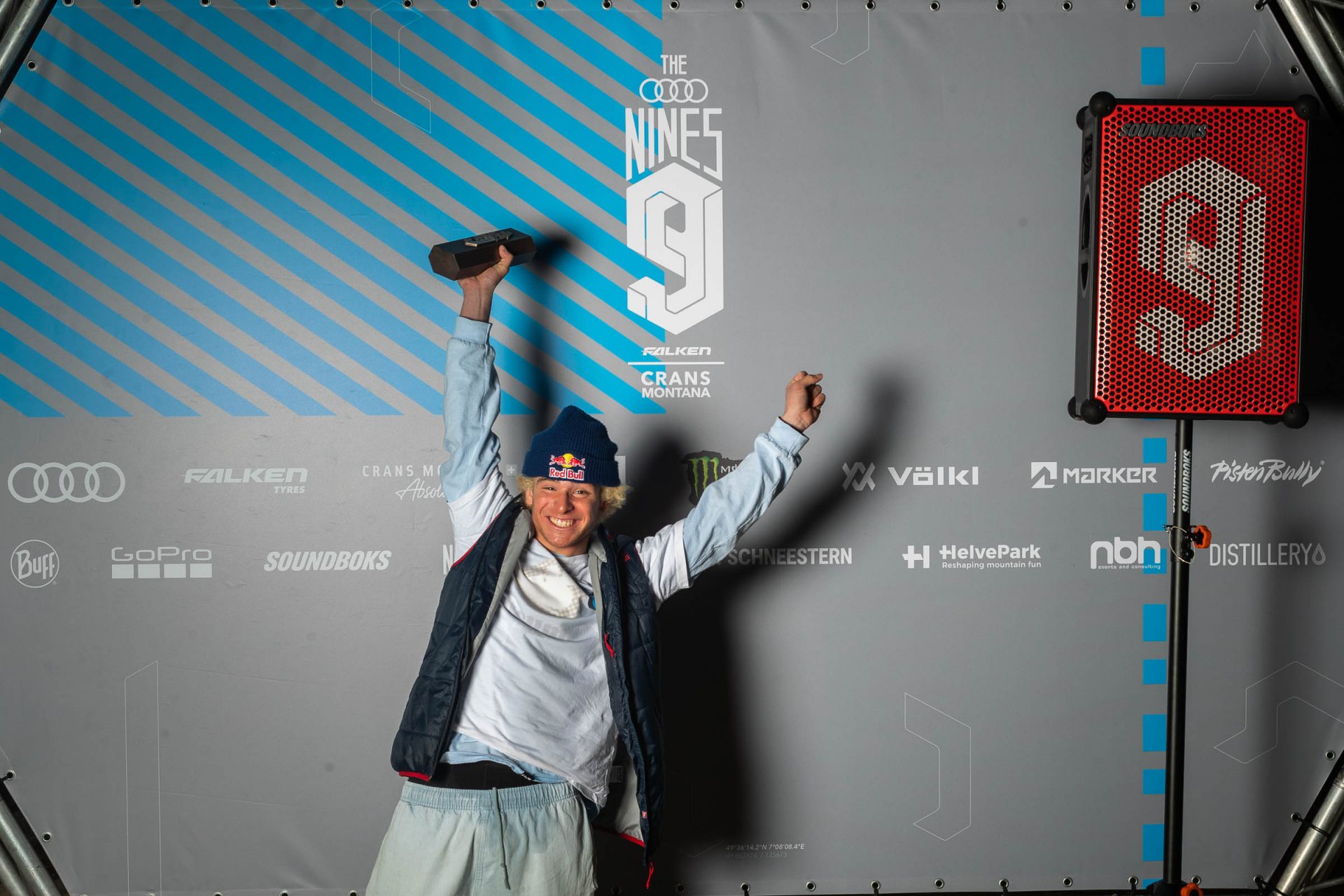 But the 2021/22 season is when Matěj really kicked into high gear, winning the first two World Cup Big Airs of the season in Chur, Switzerland and Steamboat, Colorado, where he wowed fans, judges and peers alike with never-before-seen tricks like nose butter double and triple cork 1980s (which, notably, would go on to cause some controversy at the 2022 X Games). Oh, and I almost forgot to mention the tokyo-drift landing that he debuted in Steamboat—on a switch triple cork, no less.

Last but not least, Matěj played a standout role in the Faction movie Roots, making a memorable showing at several different shoots from Ruka, Finland to Crans Montana, Switzerland and showing that he’s also a force to be reckoned with beyond the contest course.

It was a big year for Matěj, one that’s now marked by yet another achievement: the men’s 2021 European Skier of the Year title. 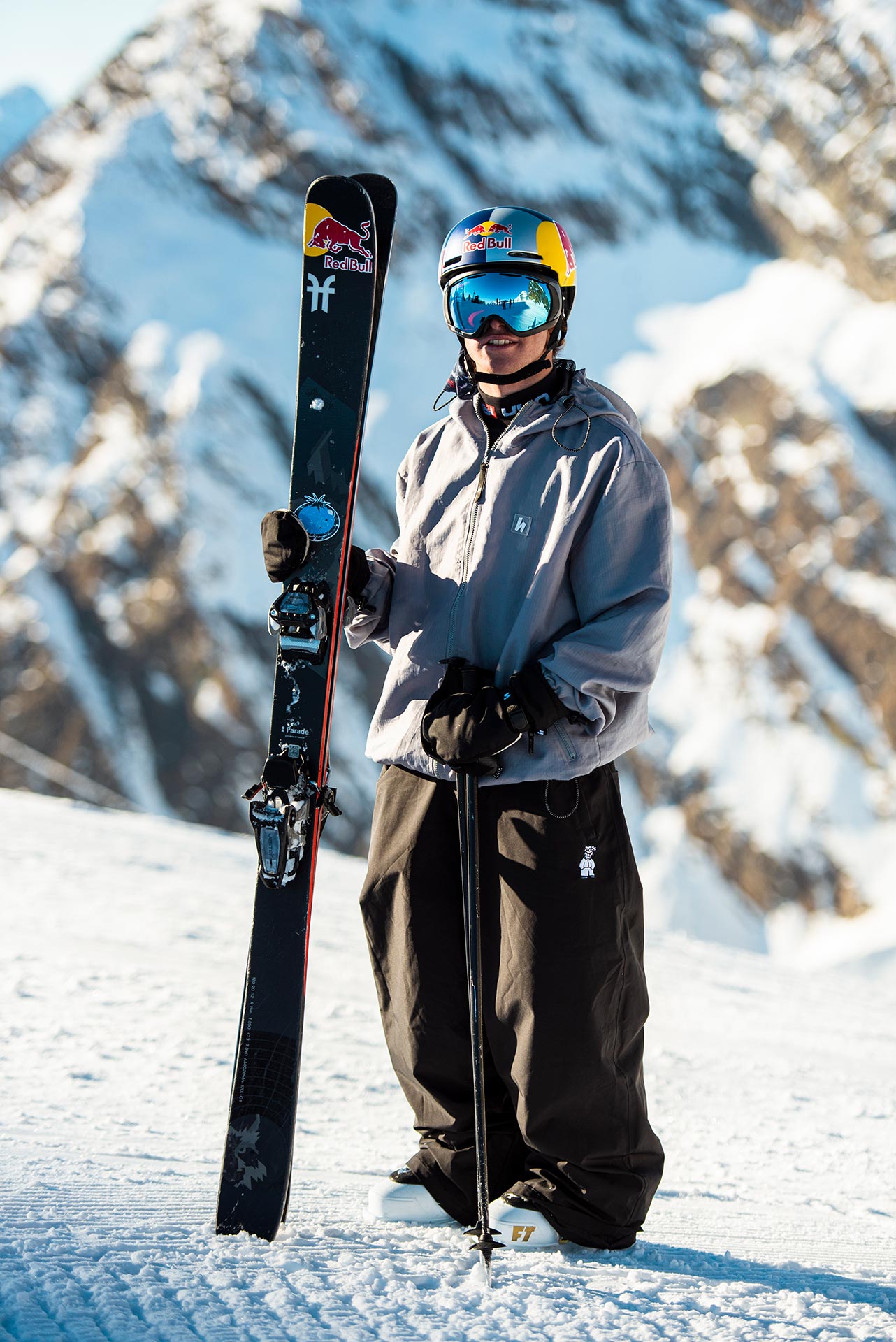 The 2021 European Skier of the Year Contest presented by Monster Energy included over 100 nominees and 35,000 votes cast over four rounds. After advancing from the first round, our ESOTY winners triumped in three different head-to-head battles on their way to the title.

Mathilde’s path to victory led her past Arianna Tricomi, Kelly Sildaru and finally, Tess Ledeux in the final round, where she won 61.5% of the votes. Meanwhile, Matěj’s route included battles with Candide Thovex, Henrik Harlaut, and finally, big boss Markus Eder. In the men’s final, he emerged the winner with 60.6% of the votes.

Born from a desire to recognize standout individuals in the European freeskiing community, the European Skier of the Year contest has been hosted by Downdays since 2014.

The ESOTY Hall of Fame